Chris Botti Will be Doing ‘Impressions’ at NJPAC 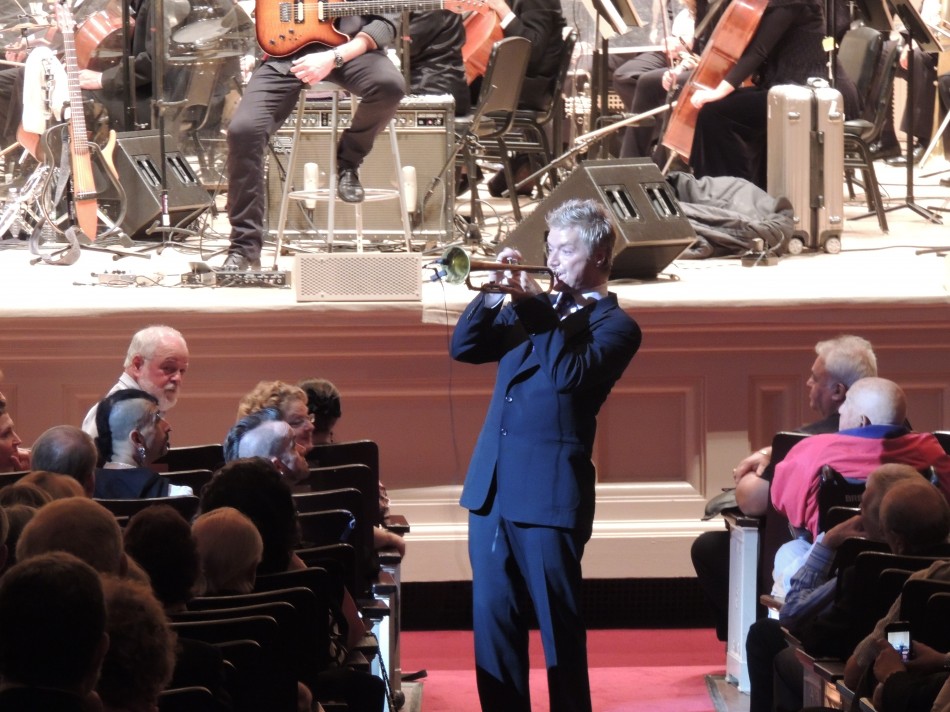 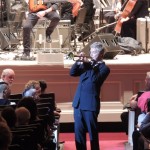 Trumpeter and composer Chris Botti will be appearing at the New Jersey Performing Arts Center (NJPAC) on Friday, November 14, 2014 at 8pm. Chris Botti has established himself as one of the leading innovators of the contemporary music and jazz worlds. Since the release of his 2004 CD, “When I Fall in Love”, he has become the largest-selling American instrumental artist, with four No.1 jazz albums and multiple Grammy nominations. In 2013 he won the Grammy for Best Pop Instrumental Album for his latest release, “Impressions” 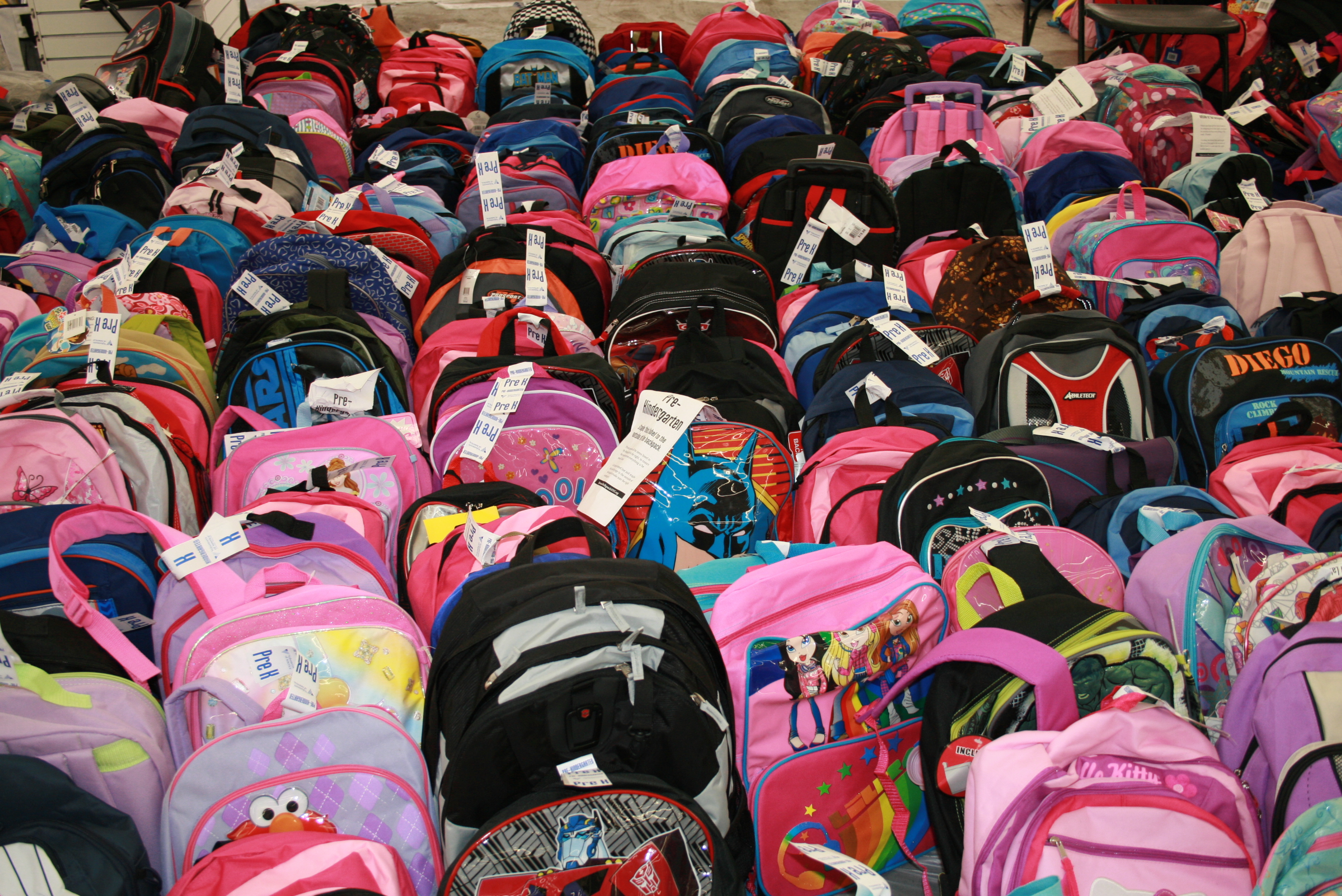 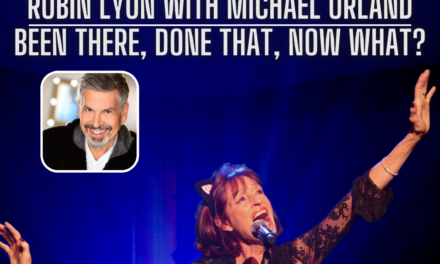 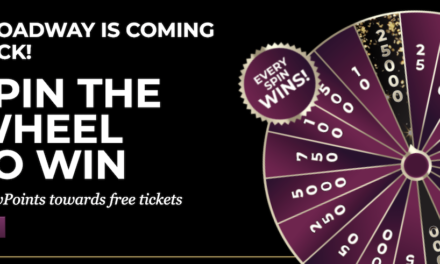 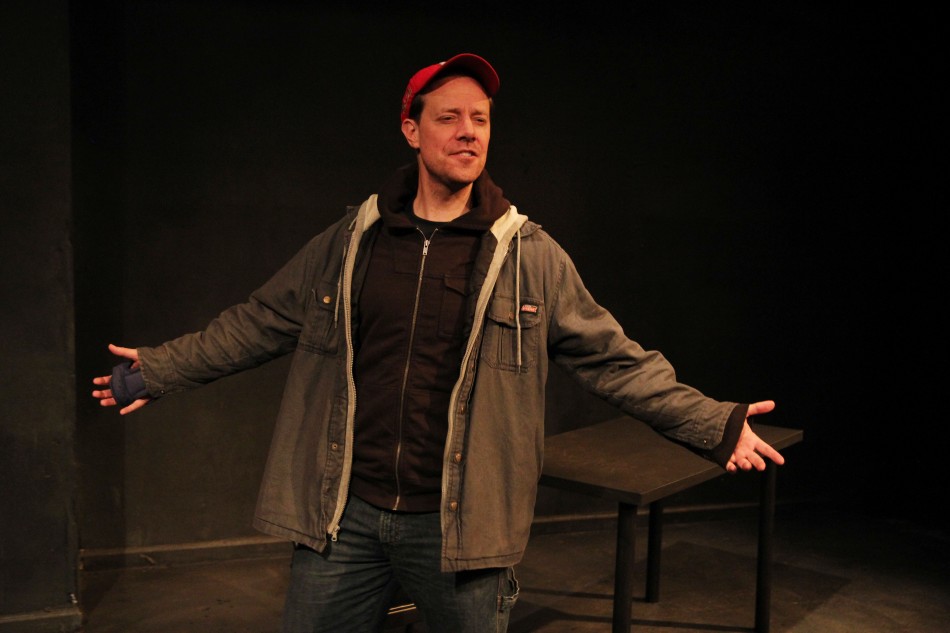