Christine Andreas, the award-winning Broadway and television star, is by far no stranger to the cabaret world, where she’s also made a huge impact. Andreas, who is about to score yet another award – a 2016 Bistro for Ongoing Artistry in Cabaret and Concert Performance – is set to debut her latest act, “Café Society” at the appropriately swanky Feinstein’s/54 Below.

Andreas’ voice has been much lauded. She’s been tagged as “pure alchemy,” “a lyric soprano with a distinctive, gorgeous voice,” “a blend of lyricism and sweet sensuality,” and “infused with a high-voltage current of electricity.” All of this she now aims to impart into an evening of glamour and “swelligance” – a shimmering tribute to a swirling, stylish era gone by. Andreas is no stranger to swank; she’s performed at the Café Carlyle and the Algonquin Hotel’s late, lamented and profoundly missed Oak Room, among others. Her show “be-Mused” was a recent sellout at Feinstein’s/54 Below.

Asked why she decided to do a show about Café Society, Andreas replies, “It was a totally impulsive choice!” Yet, clearly this era has its magnetic attraction. Café Society evokes the iconic image of Astaire and Rogers glammed up to the nines, dancing their hearts out for the smart set in an atmosphere of ultimate chic. Andreas notes that the era wreaked of elegance, style, sophistication – and fabulous music. She also notes that her new show is an opportunity to recall  people she’s actually met through the years who were a part of, or instrumental in that era.

Once that impulse whispered “Café Society” to her, Andreas started doing her homework. “It was much more complex than I’d first imagined,” she says. There was a substantial amount of information to be culled in the legacy of the era. “All the nightlife and clubs in relation to the depression and the excesses, prohibition, prejudice,  gangsters, WWII. This is one colorful time,” she notes. The inspirations – the models, heroes and heroines of Cafe Society – are numerous. Andreas lists performers she knew personally (“some may surprise you,” she adds): Nancy Hamilton, Julie Wilson, Dina Merrill, Kitty Carlisle Hart, and George Abbott. The show is also informed by the icons Andreas never knew: George and Ira Gershwin, Cole Porter, Duke Ellington, Kurt Weill and Lotte Lenya, Mabel Mercer, and Edith Piaf.

Café Society flourished from the 1920s through the waning years of the 1950s (when, as some might suggest, the rise of television shifted the collective cultural focus away from nightlife and into the home). But during its heyday, there was certainly a lot going on. In mounting the show, Andreas was intrigued by “all the incredible choices available on any given night – from dining and dancing, floorshows, reviews, and comics. There were also incredibly unique artists, home-grown and from abroad, from high-brow to ‘down and dirty.’ You could rub elbows with Tallulah (Bankhead) or (Noel) Coward or Al Capone! Really, you never knew,” Andreas says.

But Al Capone and the “terrific ‘underbelly’ of prejudice and crime in that era were aspects of the Café Society era that definitely didn’t speak to the mood of the show. “There were some pretty ugly things going on – actually intriguing in how it made things kind of work,” Andreas says, “but I wanted to keep this an upbeat, entertaining evening, not a history lesson. If you’re intrigued by the era, you can read about it on your own, right?” Mainly, “Café Society,” the show, is one that Andreas wants to personalize. “My focus is to paint  this colorful time along with personal stories of my friends who ‘lived’ it all,” she says.

As to the future, the irrepressible diva has no intention of slowing up. Asked if she’d like to return to the Broadway stage, her answer is an unequivocal “of course,” and when the enquiry turns to “in what capacity” she jokes, ”Well, how about Star!” Seriously, like any actor of merit and talent, Andreas would love to create an original role in property that’s “new and fabulous.” Of course, future cabarets and concerts are part of the diva’s plan but as to what they might be, she answers, “At the moment, this is occupying all my available ‘grey matter.’ You got any ideas?” she quips. Work and travel are Andreas’ lifeblood, with a balance of family time in between. “At a certain point when I’m working and travelling I miss my family,” she says, “but I have managed to balance that pretty well.” She notes that as a person gets older it begins to be evermore clear what works in life and what doesn’t. “Lessons can be hard,” she concludes, “ but I don’t want to waste time kidding myself. Staying awake and aware is pretty much the priority,” she says. “That makes for a richer life – and makes me better at what I do too.”

For anyone wanting to catch the scintillating Christine Andreas and live the “swelligance” and excitement of “Cafe Society,” head out to the posh Feinstein’s/54 Below on February 26 and 27, or March 4 and 5 at 7 pm. 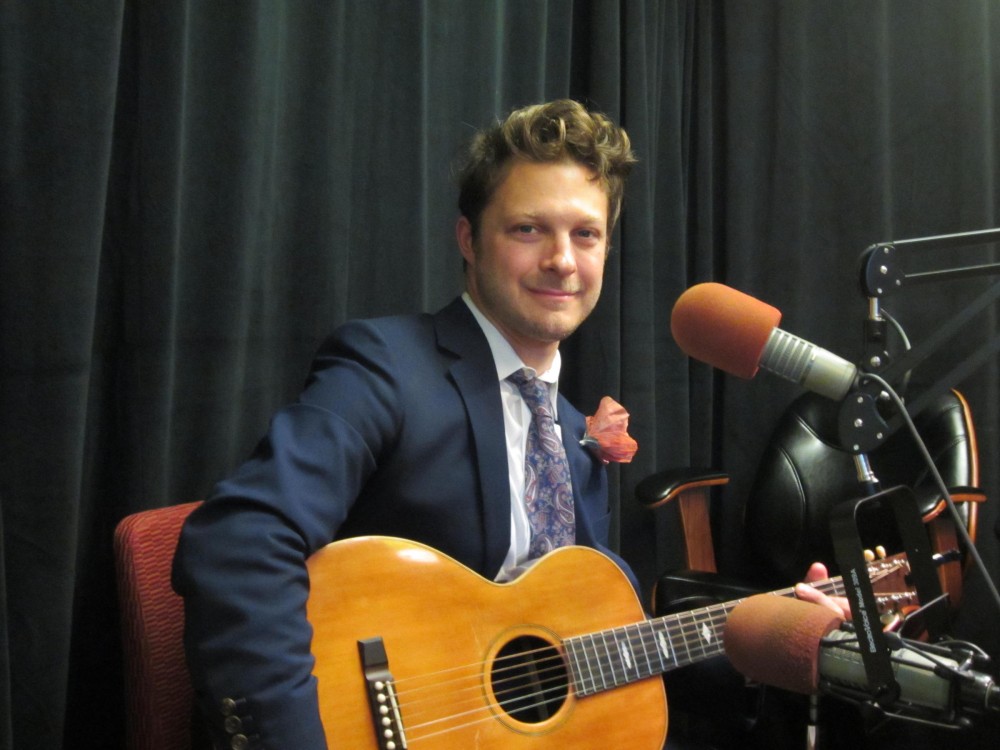 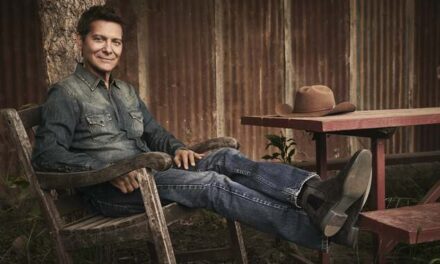 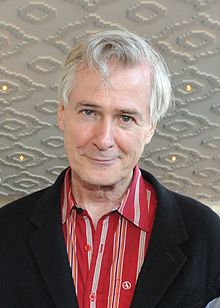 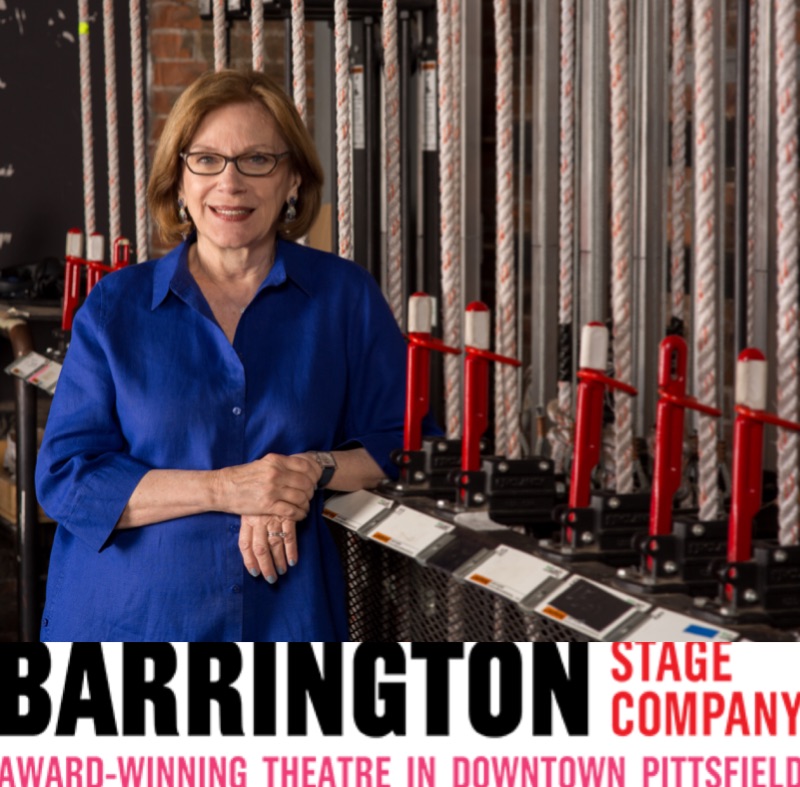