Christine Ebersole at 54 Below 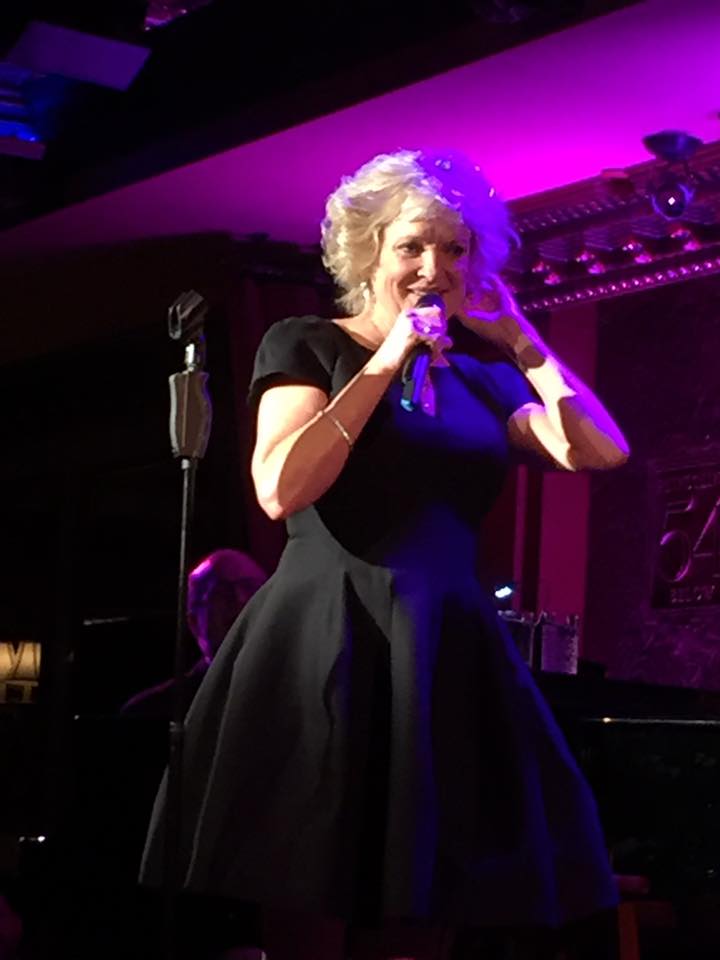 Christine Ebersole’s opening song “After the Ball” (Charles K. Harris) was a warm, full-throated question–what’s next? She took in each person in her view, quite specifically and sang “Just the Way You Look Tonight” (Fields/Kern). And then shared that she is now an empty nester, perilously close to her dotage and longing for the days when she was merely over the hill. Ah ha!

Glamorous and beautiful in a black full-skirted cocktail dress, Ms. Ebersole was going to be up front and personal in song about aging. First, the face: “Look at that Face” (Bricusse/Newley) and a fabulously funny song about plastic surgery “What Did You Do to Your Face?” (Susan Werner). Then her experience: “Yesterdays” (Harbach & Kern), and as a kid playing in a barn in Pennsylvania with a kitten, ”Lazy Afternoon” (LaTouche & Moross); and later raising her three children and working as an actress and performer and commuting. She belted out “Toot Toot Tootsie…goodbye” as a train song and a nod to Al Jolson and Cagney by vocalizing a la kazoo and with whooping jazzy panache. Life at home, when she was able to be home, was beautiful. She sang the most original and beautifully arranged version of ” ‘S Wonderful” ever, about her husband and “Wait Til You See Her” followed by “Inchworm” (Frank Loesser) about her three adopted children.

Christine Ebersole has a gorgeous voice, charm to burn and is a uniquely talented actress. She has created a cabaret show about getting older without a moment of bitterness or cliché. ” (Have I Stayed) Too Long at the Fair” and “Autumn Leaves” were beautifully arranged and performed and were riveting. The song “Ready to Begin Again” (Leiber/Stoller) involving teeth in a glass and hair in a drawer, sounds more like a gritty Kurt Weill survival song than anything approaching mawkish. It was, as a matter of fact, a song that Peggy Lee made famous.

Perhaps her 99-year-old mother who lived with her and her family for ten years, now in an actor’s home, is a power of example. She has memory loss, and asks the same questions over and over, but the life she experiences in her mind is her youth. Christine Ebersole has adopted three beautiful children, lived a rich life in the theater and has a great marriage. Being an empty nester is only the beginning of her cabaret conversation; the rest is a new show on Broadway War Paint in which she co-stars with Patti LuPone and one more evening at 54 Below January 31st. This gentle, sparkling talent will continue to amaze. As her encore song “When I Get Too Old to Dream” (Hammerstein/Romberg) suggests: “When I grow too old to dream/ your love will live in my heart.”

Ms. Ebersole’s musical director Lawrence Yurman has created lush, sensitive and multi-faceted arrangements that support every nuance she has or could wish for with the brilliant support of the band: Mairi Dorman-Phaneuf on cello and John Bemthal on guitar. 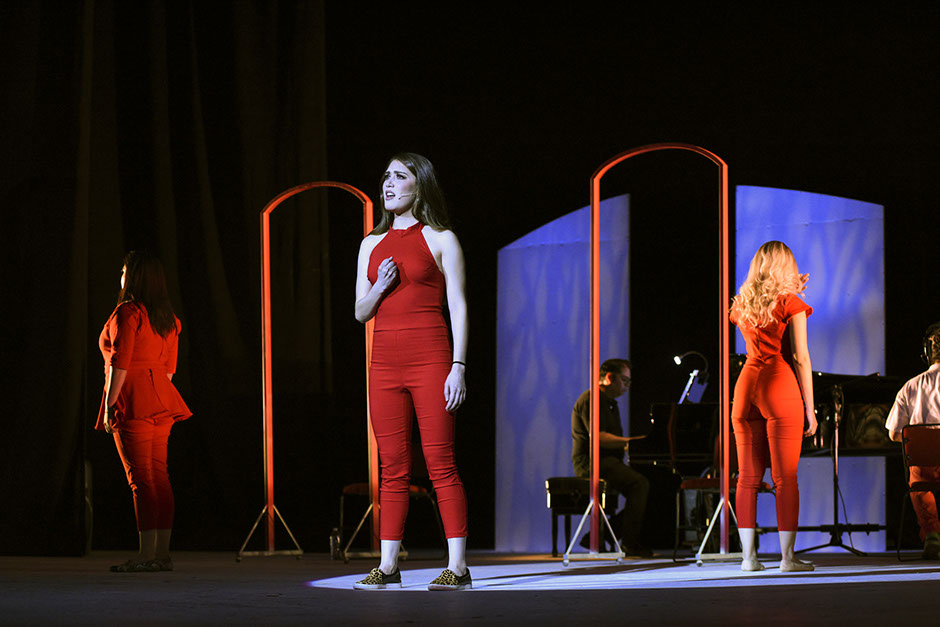 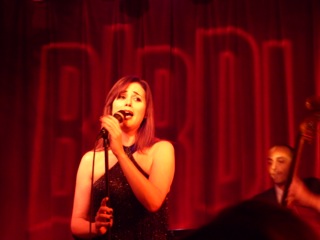 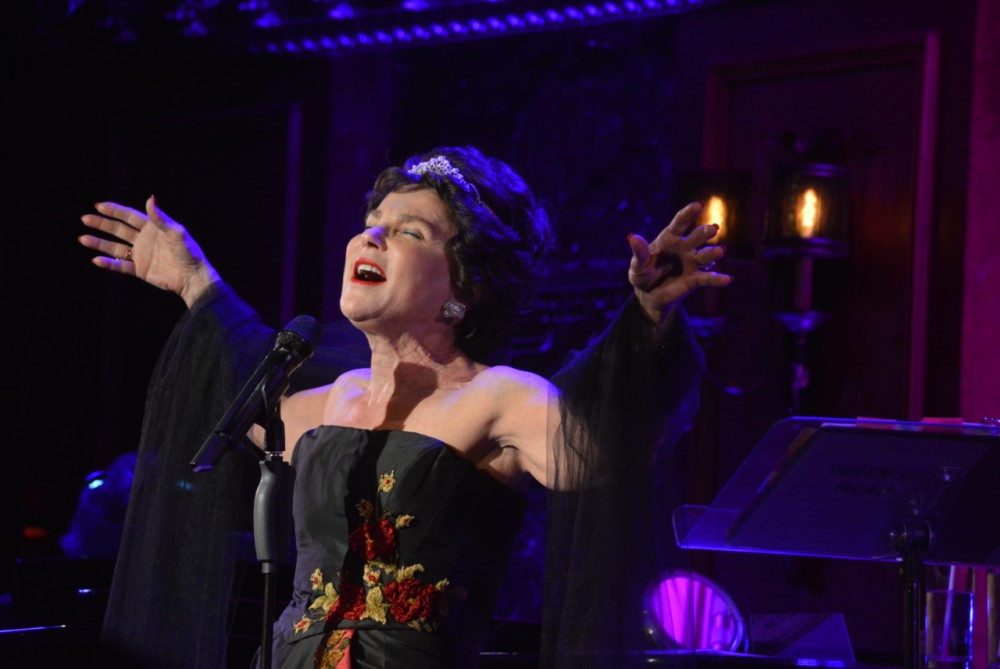