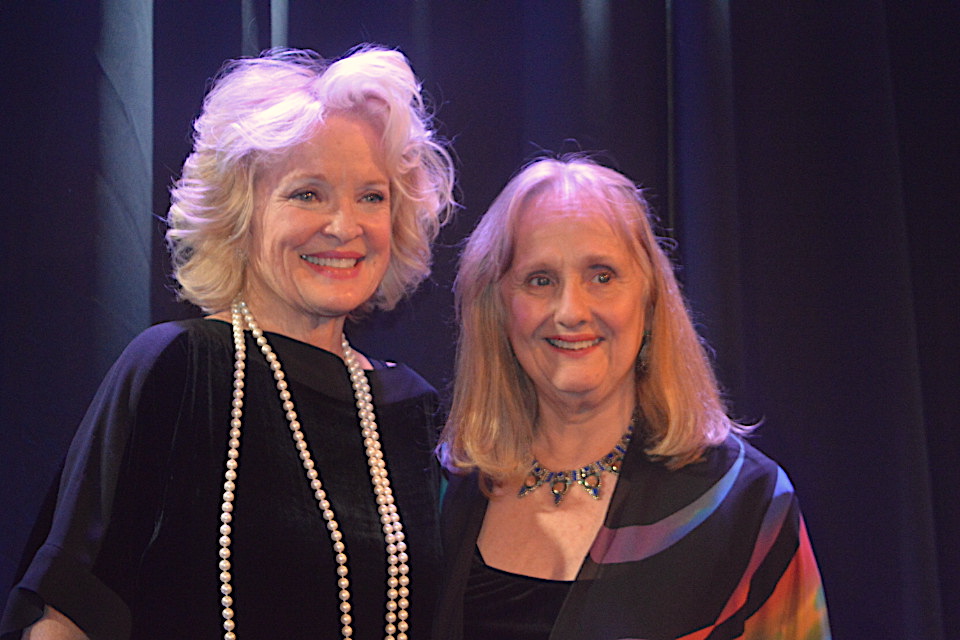 The National Arts Club was once again the venue for the annual gala of The Encompass New Opera Theatre, an event that pulls out all the stops to award its chosen honoree. This year’s recipient of a musical tribute was Christine Ebersole, whose career spans almost five decades on stages large and small, from Broadway to concert halls to cabaret. To kick off the gala, host Midge Woolsey and Encompass Artistic Director, Nancy Rhodes, welcomed, introduced and explained – including the essential information that the beneficiary of the event, The Encompass New Opera Theatre has, for 41 years, developed and championed musical experiences celebrating the great composers of modern American opera, in addition to mentoring new talent..

All of the remarkable performers who followed boasted a connection to Ebersole as a fellow performer, colleague, friend or all of the above. Except where noted, they were backed by able music director/arranger/pianist Beth Ertz and the noted bassist Jay Leonhart. Klea Blackhurst began the tribute by singing a robust “I Cain’t Say No” in honor of Ebersole’s first Broadway role in Oklahoma. In succession, opera baritone Frank Basile wowed with “If Ever I Would Leave You” from Camelot, while Billy Stritch, accompanying himself on piano, offering a lavish medley from 42nd Street. Howard McGillin had the honor of serenading Ebersole with two numbers, “There’s an Island in the West Indies” and Drift Away.” One of the most sparkling moments of the evening came with James Snyder, whose rendition of Joni Mitchell’s “Woodstock” was breathtaking in its energy, intensity and in Snyder’s ability to make the lyric pop. Leonhart’s legendary bass playing was also a stunning feature of the arrangement.

Spoken tributes were a key portion of the evening, with costume designer William Ivey Long and composers and lyricists Scott Frankel, Michael Korie, Sheldon Harnick (Encompass Advisory Board Chair and past honoree) and music director/pianist, Lawrence Yurman offering personal stories and points of view on the stellar attributes of the honoree. More music was forthcoming from KT Sullivan in a masterful rendition of Noel Coward’s “If Love Were All,” in her unique style, and from Debbie Gravitte with a powerful “If He Walked Into My Life.” To welcome Ebersole to the stage after the award presentation, the Arden Girls from the star’s recent turn in War Paint – Barbara Jo Bednarczuk, Stephanie Jae Park, Mary Claire King, Angel Reda, Steffanie Leigh and Jennifer Rias – sang their number from the show and a ditty from Camelot to special lyrics.

The piece de resistance of the evening was, of course, Christine Ebersole herself. The star, with very few words, showed her appreciation and gratitude in song. With Lawrence Yurman at the piano, Ebersole delivered a bright, updated, almost jazzy Yurman arrangement of “S’ Wonderful,” dedicated to all present and all who made the honor possible. With exquisite voice and commanding presence, Ebersole knocked the socks off everyone in the room with her interpretive skills, passion and authenticity. Her performance said it all with an eloquence that transcended the spoken word.

The Encompass New Opera Theater Gala was stage managed by Angela L. Owens. Program Producers were Michael A. Kerker and Nancy Rhodes. The Gala was held at The National Arts Club, 15 Gramercy Place South, NY at 6 PM on November 19, 2017. 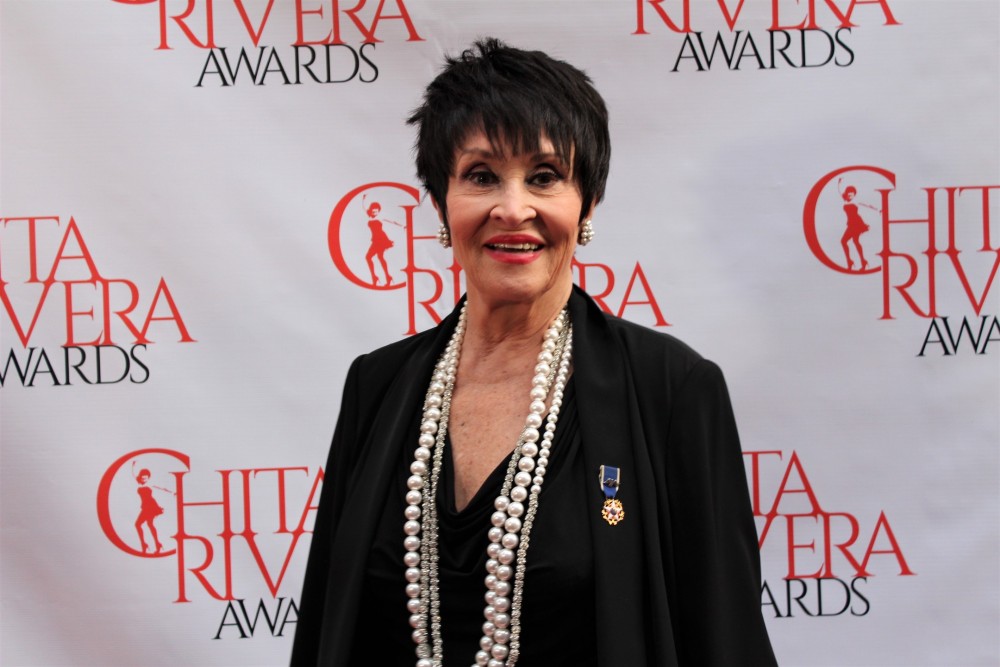 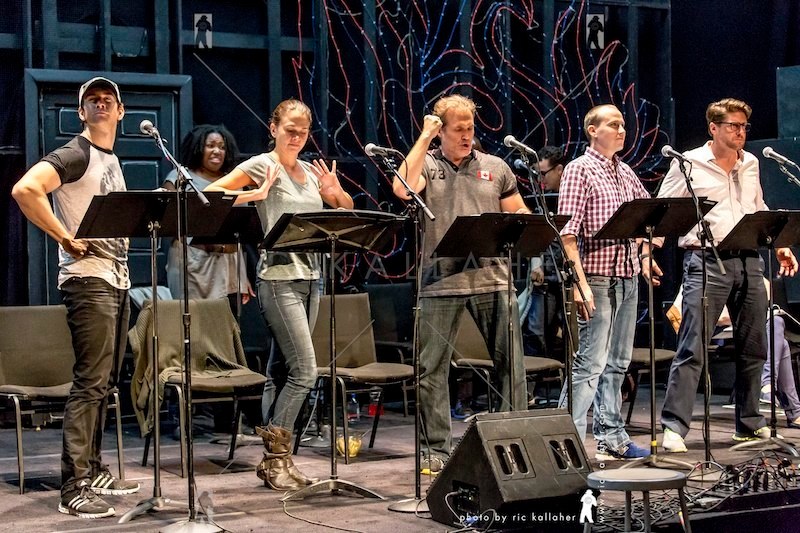 The Next BIG Broadway Musical? (NAMT) 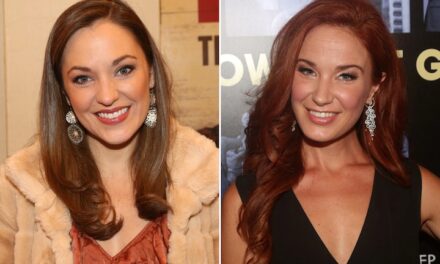