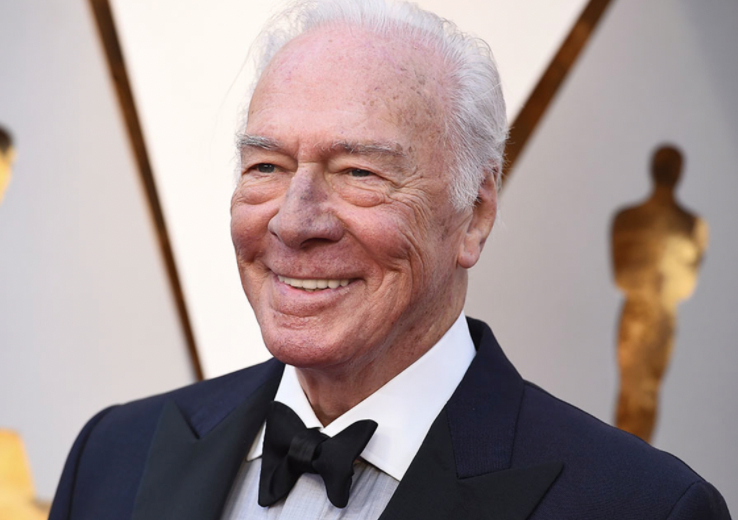 Christopher Plummer, has died at the age of 91. He starred in The Sound of Music, won an Oscar for Beginners and was nominated for All the Money in the World and The Last Station, and died peacefully today at his home in Connecticut, his family confirmed. Elaine Taylor, his wife and true best friend for 53 years, was by his side.

Along with becoming the oldest person to win an Oscar, Plummer also won a pair of Emmys and two Tonys during a nearly 70-year career. R.I.P.