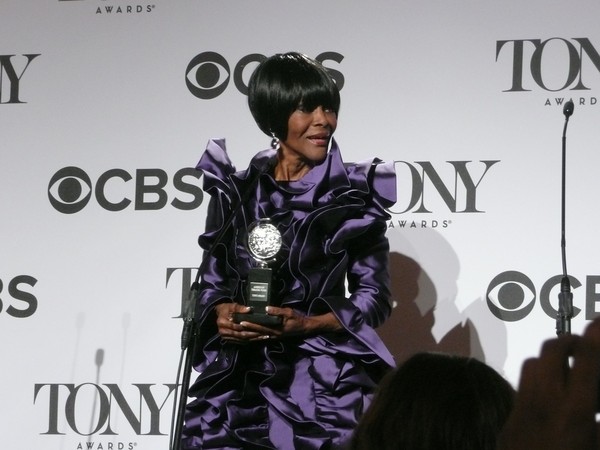 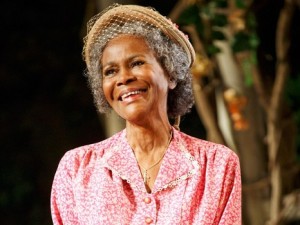 On May 23, 2013, the remarkable Cicely Tyson accepted her award as Outstanding Actress in a Play from the Outer Critics Circle at Sardis for her role in “The Trip to Bountiful.”

Horton Foote’s down to earth Texas renderings have always been filled with the folksy kind of everyday people near and dear to our hearts. “The Trip to Bountiful” is the epitome of that and has been a vehicle for some of the finest American actors – Lillian Gish, Geraldine Page, Lois Smith – all having relished the classic role of Carrie Watts from the 1953 original. That superb role is now in the gentle but forceful hand of Cicely Tyson (yes, she’s 88 yrs. young) as she skillfully sculpts each emotion.

The Trip to Bountiful has been extended thru Sept. 1st at the Stephen Sondheim Theatre.