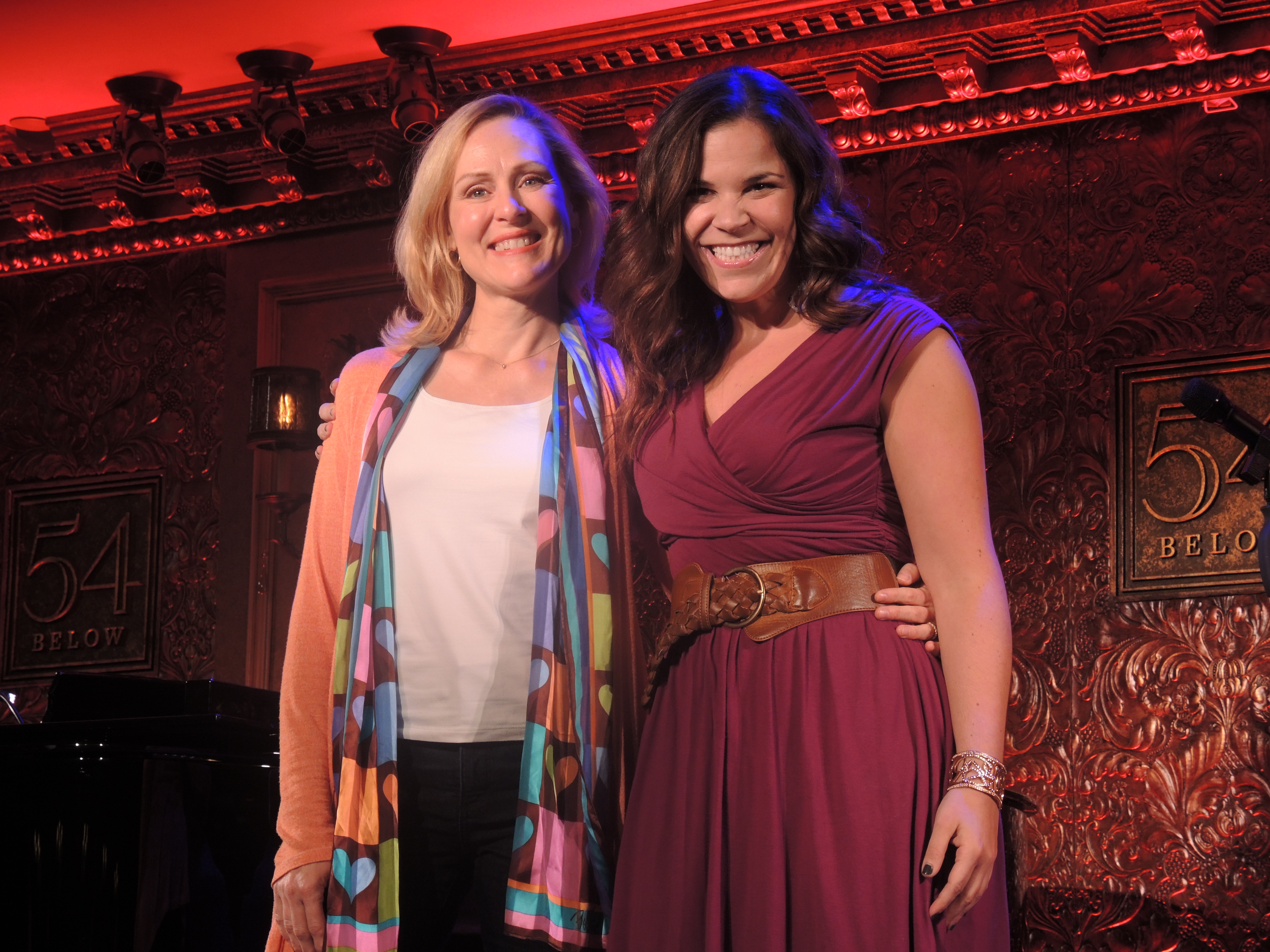 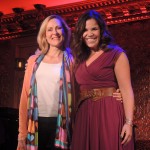 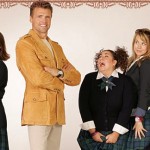 What do Broadway’s Lindsay Mendez (Broadway’s Elphaba), Sierra Boggess (Broadway’s Little Mermaid), Patti Murin (Broadway’s Lysistrata Jones), Marissa Perry (Broadway’s Tracy Turnblad), and Jenny Fellner (Broadway’s Sophie in Mamma Mia) have in common? Ten years ago this October, they all began their New York careers as Princesses. On October 14 at 7:00 p.m. all these ladies plus Brent Barrett, Donna English, Anne Letscher and more TBA reunite at 54 Below to celebrate in song and story the beloved show that brought them all together: Princesses – The Musical. Written by Tony winner David Zippel (City of Angels, Disney’s Hercules), Oscar and Grammy nominee Matthew Wilder (Disney’s Mulan) and Emmy and Golden Globe winners Cheri & Bill Steinkellner (Cheers, Sister Act – The Musical), Princesses follows a group of jaded private-school girls forced by their teacher to put on a show. They’d rather die, until one girl’s movie-star dad, the former Sexiest Man Alive, shows up to direct the beleaguered production.

One Night Only!  Make Your Reservations NOW! 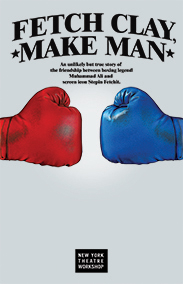 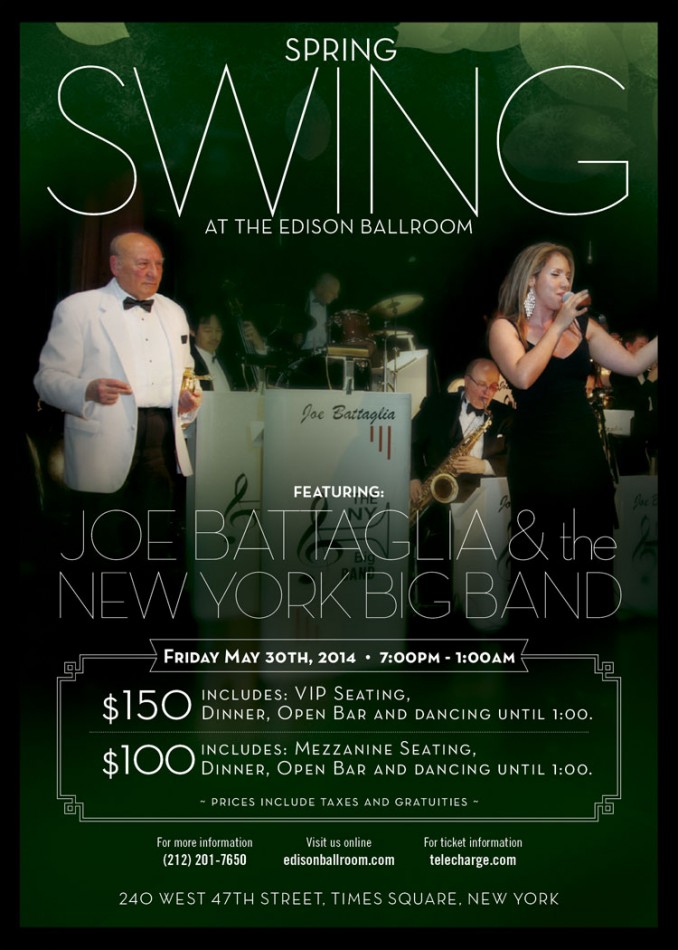 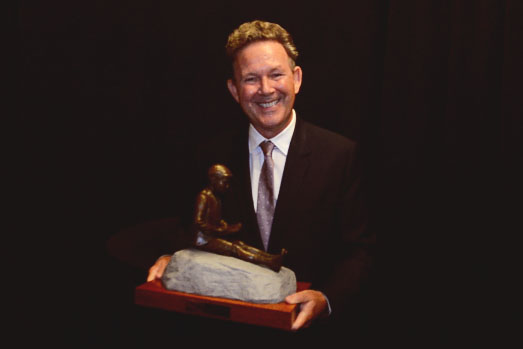 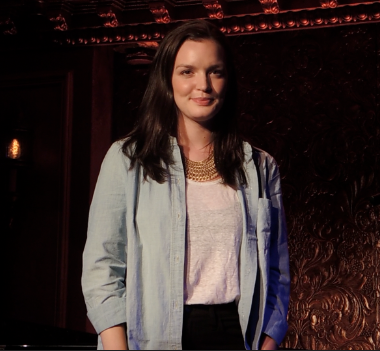