Classy Master: Life Is For Living: Conversations With Coward 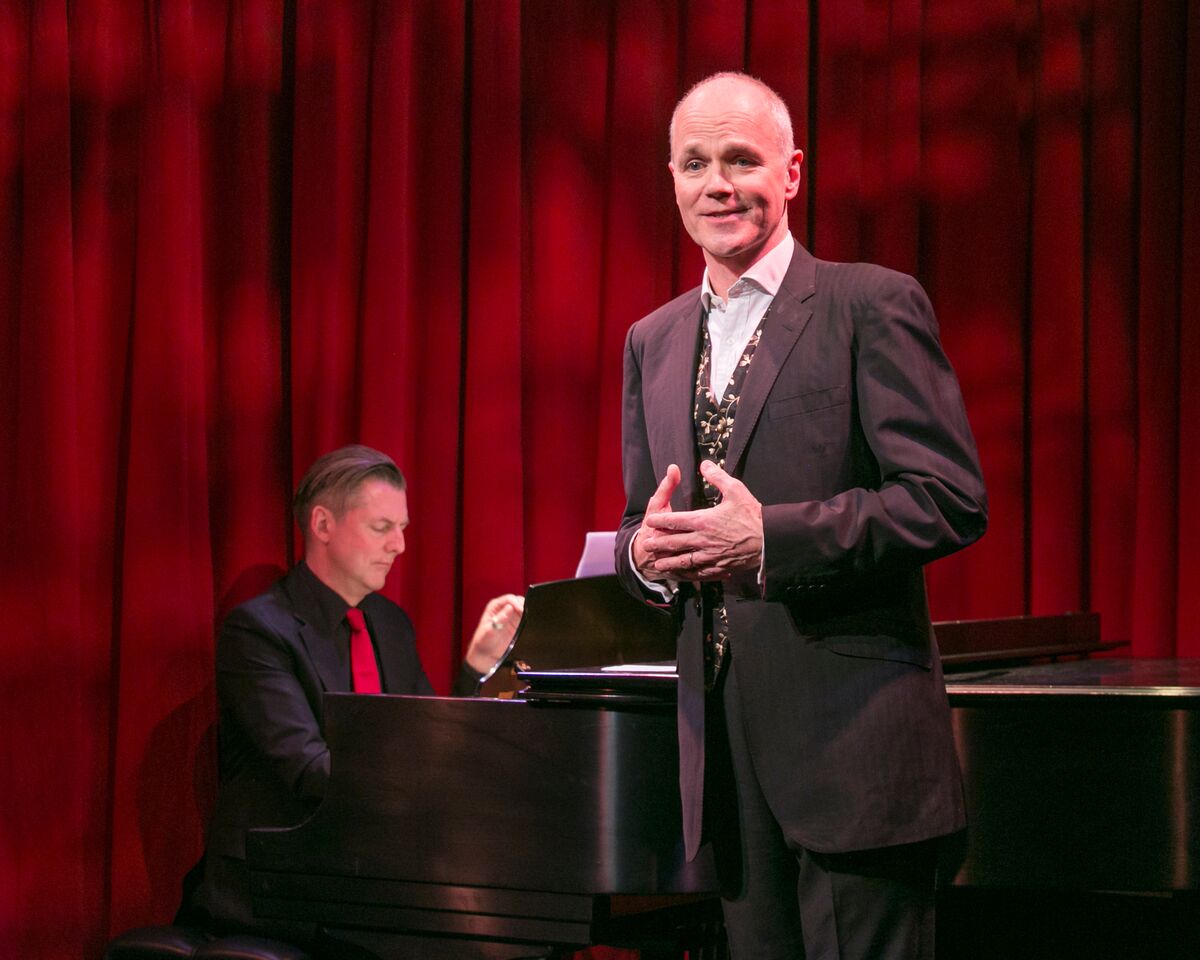 Life Is for Living: Conversations with Coward seeks to capture the emotional sensibility and rapier wit of Noël Coward, and their reflection in the work of others, in this 70-minute bonbon of a cabaret show, world premiering at 59E59’S intimate Theater C. Sitting at tiny, candlelit tables, the audience is treated to a stream of verbally adroit, often sentimental numbers, some familiar and some not, put together by the engaging star, Simon Green, and his gifted musical director/accompanist, David Shrubsole, based on research by Jason Morell.

Green begins and ends with a reminder of Coward’s versatility in a 1970 quote from Lord Mountbatten, who noted that Coward may not have been the greatest painter, novelist, librettist, composer, singer, dancer, comedian, tragedian, producer, director, cabaret artist, or TV star, but that “only one man combined all twelve labels—The Master.” Despite the subtitle, what we hear is only partly by the master himself. In fact, nearly half the material is by others, and several of Coward’s nonmusical contributions (like his poems, “Personal Reminiscence,” “Honeymoon 1905,” and “Do I Believe in God?”) are set to new music by Shrubsole. As Green informs us: “You will hear letters to and from Noel, extracts from his diaries, songs inspired by The Master and just about anything else we could think of to keep alive a conversation with Coward today.”

All well and good, but so much better if the skimpy narrative were to consistently connect the dots, succinctly indicate just what that conversation is, and how these particular selections contribute to it. Instead, the linkages jump from subject to subject and the transitions often seem arbitrary, although occasionally a diary passage sets the stage; thus “I Saw No Shadow” is connected with Coward’s relationship with Jack Wilson, Coward’s description of stage star Ivor Novello leads to a Novello song, and the death of Coward’s mother is followed by “Do I Believe in God?” In general, though, diary extracts are simply dropped into the flow, unidentified, as vague connective tissue. And don’t expect to learn much about provenance; there are four songs (and a fifth that was cut) from Coward’s 1961 flop Sail Away, but none of that is mentioned.

We never learn why Cole Porter’s lyrics for “The Little Old Bar at the Ritz” require new music by Shrubsole (or even if it’s replacing old music); indeed, the song’s presence seems merely to allow Porter to share Coward’s orbit, as he once did. This could be said of other numbers as well (like Jeremy Nicholas’s brilliant “Place Settings,” about a socialite’s dinner party arrangements, or Maya Angelou’s “Human Animals”); audiences should be prepared simply to appreciate the pieces and not bother with their whys, whens, and wherefores.

This being only partly a compilation of Cowardania, you won’t hear favorites like “Mad Dogs and Englishmen,” “I’ll See You Again,” or “If Love Were All.” (Happily, the great “What’s Going to Happen to the Tots” makes the cut.) In their place, though, when Green breaks away from the many patter-like songs (at least as he delivers them) to the far more tuneful classics represented by the Gershwins’ “Our Love Is Here to Stay” and Berlin’s “Always,” Green gets to display his agreeable, if somewhat thin, tenor. Still, while they’re not in the same category musically, there’s a good assortment of vintage Coward, the highlight for me being the deliciously rhymed, cuttingly sardonic “I Went to a Marvelous Party,” with its repeated tag, “I couldn’t have liked it more.”

Life Is for Living: Conversations with Coward has much to recommend it; nonetheless, I could have liked it more.

Life Is for Living: Conversations with Coward 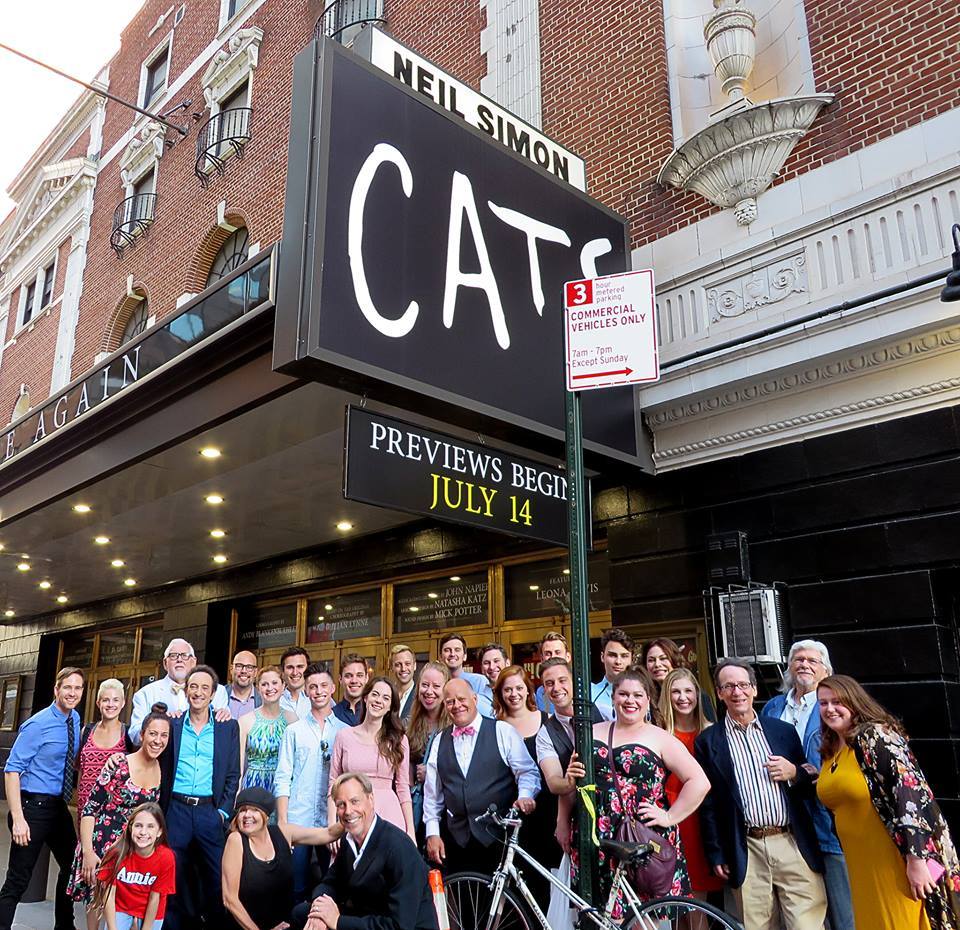 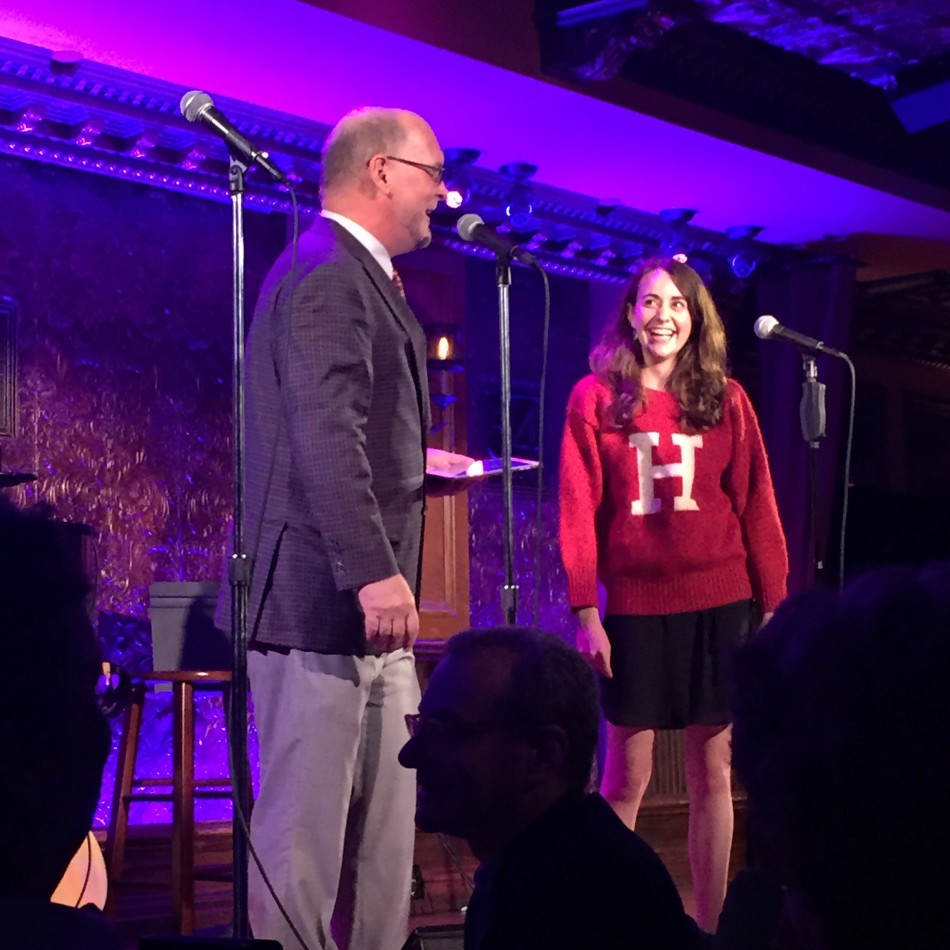 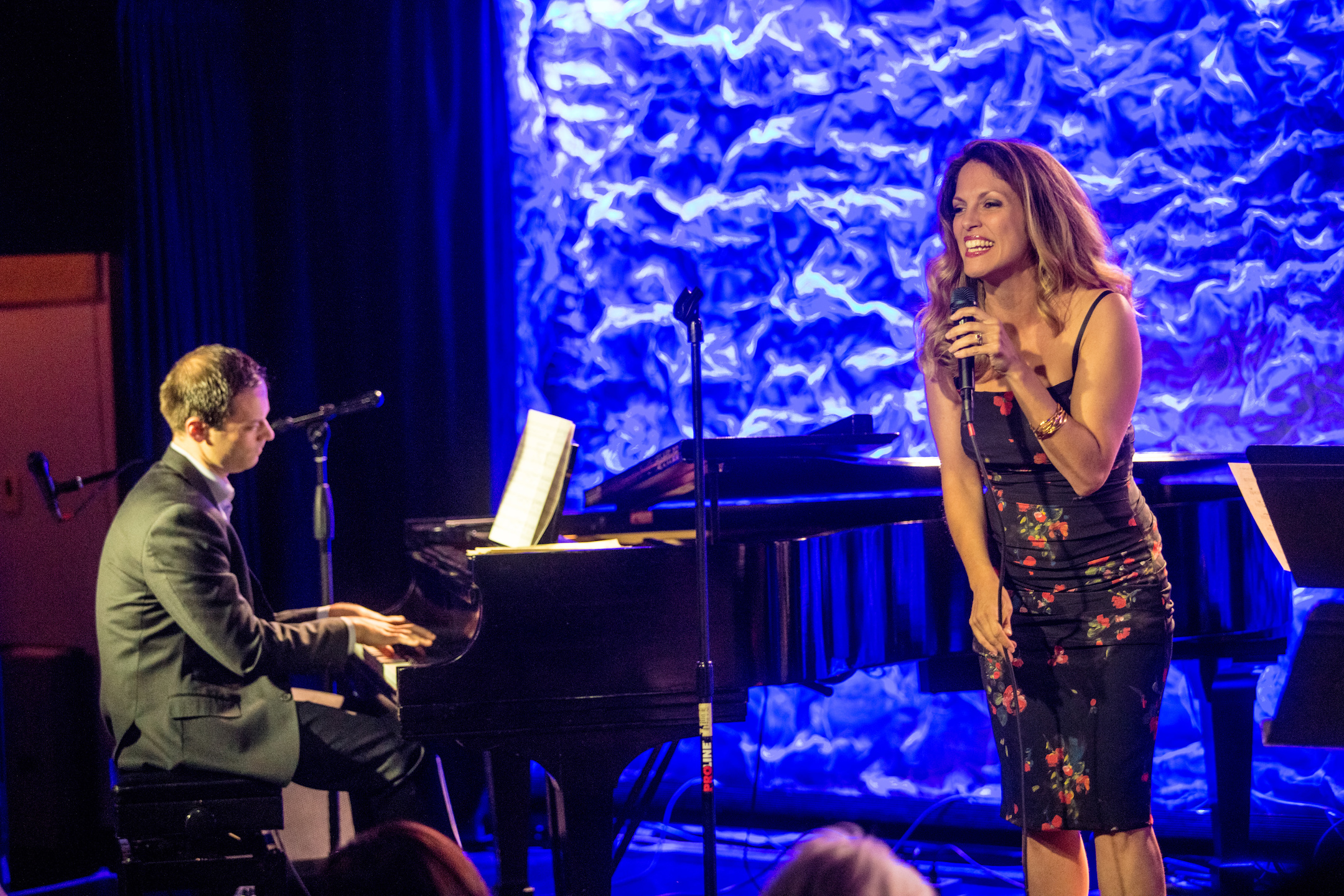 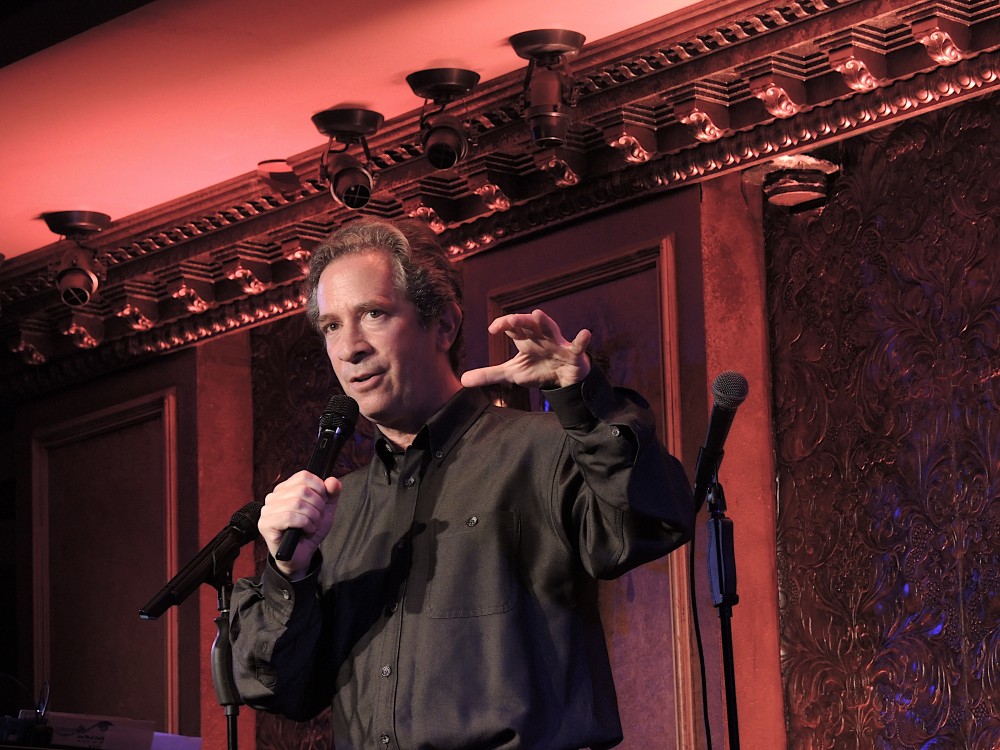