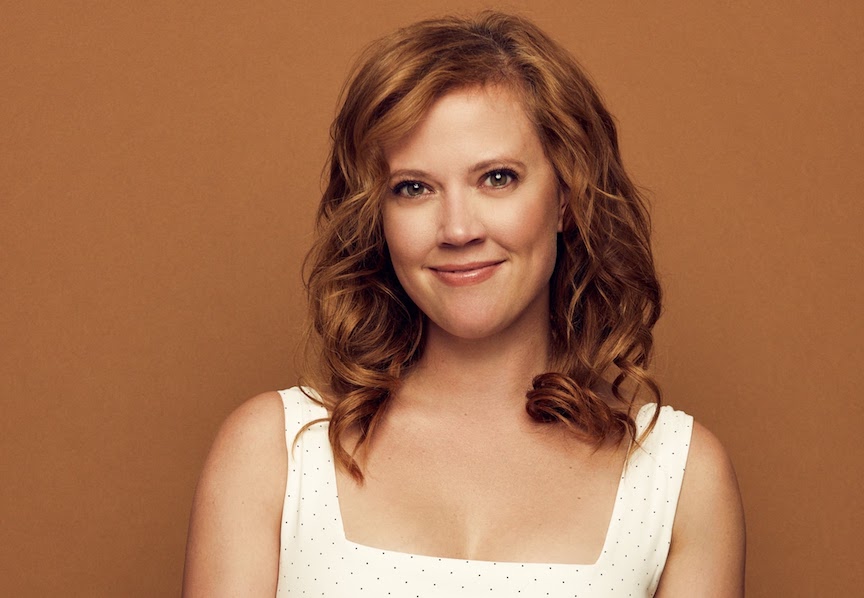 John Legere, visionary business leader and former CEO of T-Mobile, is proud to continue his charitable giving projects by teaming up with Broadway’s Patti Murin (Drama League Award and Outer Critics’s Circle Award nominee) to “clear the list” of 20 educators across the country as the conclusion of his month-long #JohnClearMyList giving spree.

Over the month of August, 26,495 people submitted their list of classroom needs using #JohnClearMyList and  John has cleared the lists of 40 teachers, purchasing everything on an educators list of classroom supply  lists, donating $46,674.04.