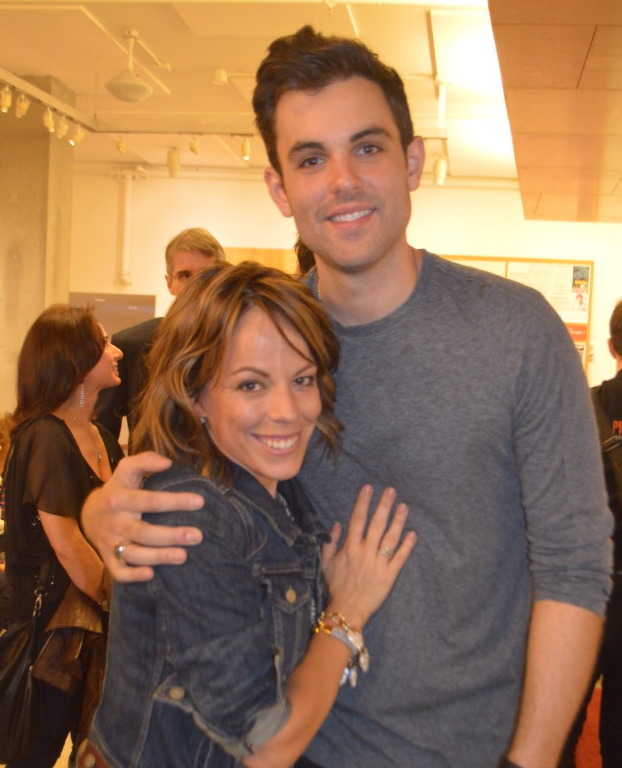 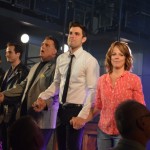 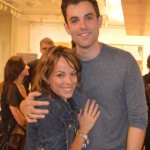 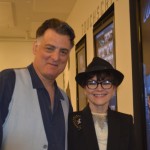 The Juke Box Musical story of songwriter Bert Berns, who died at the young age of 38, closed last night at the Pershing Square Signature Center. Bert wrote songs such as “Twist and Shout,” “Hang on Sloopy,” “Cry Baby” and the title song “Piece of My Heart.” 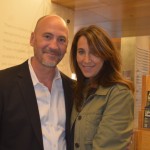 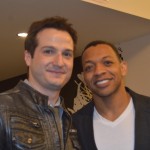 In the role of Bert Berns was Zak Resnick. De’Adre Aziza played his mistress, Leslie Kritzer his daughter, Teal Wicks his younger wife and Linda Hart, the older version of his wife. Friend and manager was played by Brian Fenkart, as the younger version and Joseph Siravo as the older; sidekick friend/singer by Derrick Baskin.