Come From Away on Film

The Tony and Olivier Award winning musical “Come From Away” is set to premiere on Apple TV+ on September 10. It is directed by Tony winner Christopher Ashley (who directed it on Broadway) and features Broadway cast members Jenn Colella, Petrina Bromley, Joel Hatch and more. 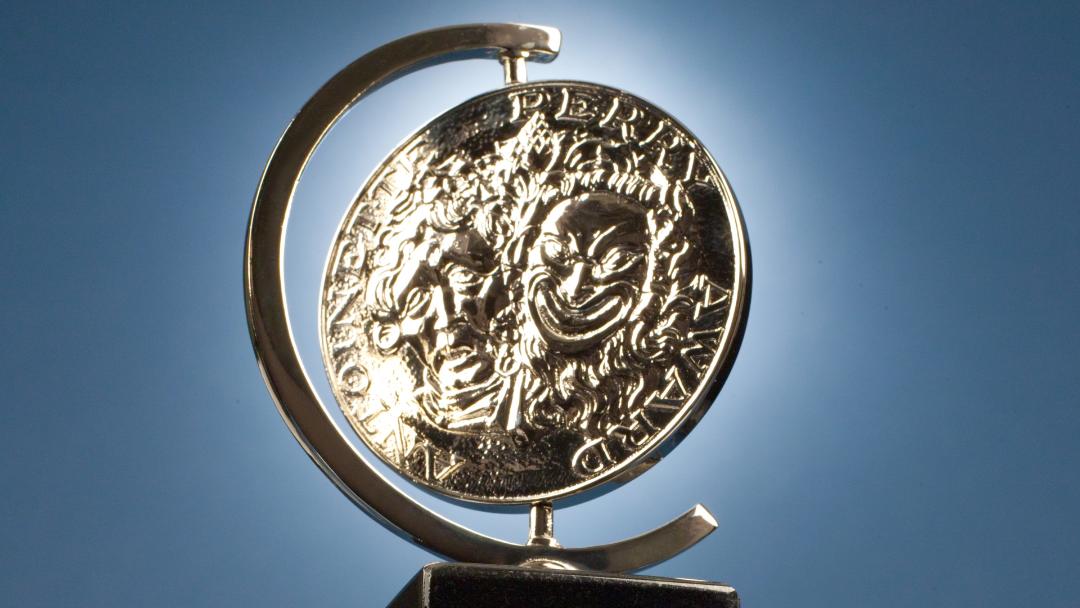 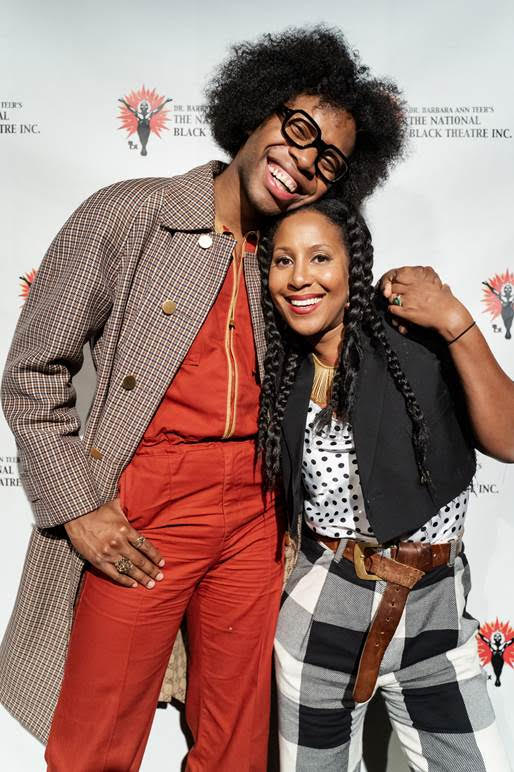 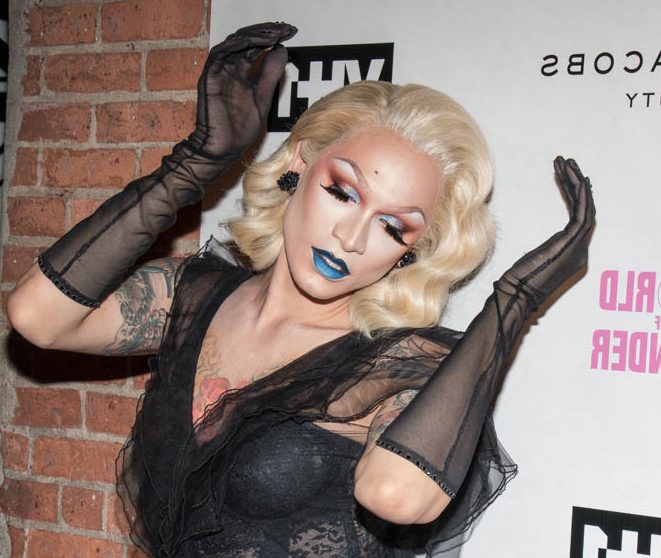