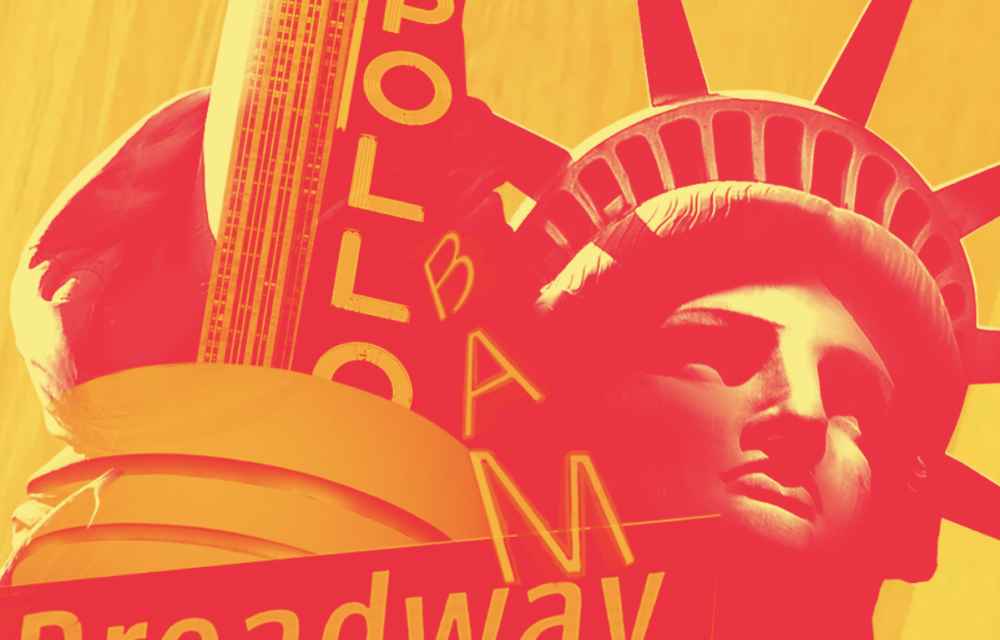 Broadway stars Danny Burstein, Celia Keenan-Bolger, and Bianca Marroquí have teamed up with NYC & Company, the official tourism organization for the five boroughs of New York City, to launch three brand new sweepstakes tied to the city’s new campaign – It’s Time: Win an Epic Stay in NYC — to encourage people to visit New York City. Sweepstakes winners will receive a trip to New York City for two including airfare (if needed), three hotel nights and $1500 cash to experience one of the Broadway stars’ personally curated itineraries featuring their favorite restaurants and things to do in the city.

·         Tony award winning actress Celia Keenan-Bolger, best known for her portrayal of Scout Finch in the play “To Kill a Mockingbird”, offers an itinerary for summer family fun in the city which includes kid-friendly outdoor spots for live music and theater, and a stop at the Brooklyn Ice Cream Factory.

·         Seven-time Tony nominee Danny Burstein, known for his roles in the Drowsy Chaperone, South Pacific, Fiddler on the Roof, and Moulin Rouge! has created an itinerary which includes an early morning ride on the Staten Island Ferry past the Statue of Liberty and Lower Manhattan, then a stroll through Central Park to the Met, followed by dinner at Per Se and, finally, a Broadway show.

·         Bianca Marroquí, known for her roles as Roxie Hart in the USA and Canada tour of “Chicago the Musical,” and Chita Rivera in the FX limited series “Fosse/Verdon” has curated an itinerary featuring her favorite restaurants ranging from French cuisine to rosé and oysters, as well as a favorite art exhibit. 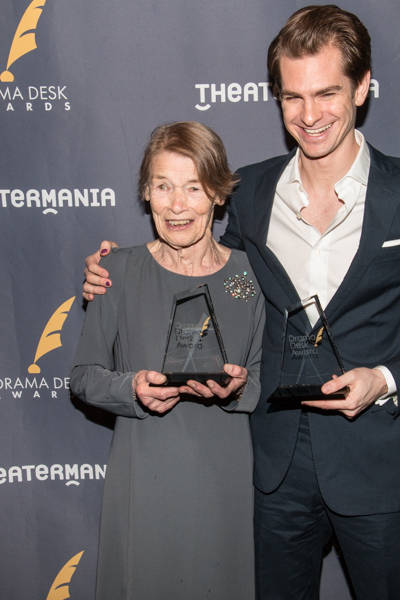 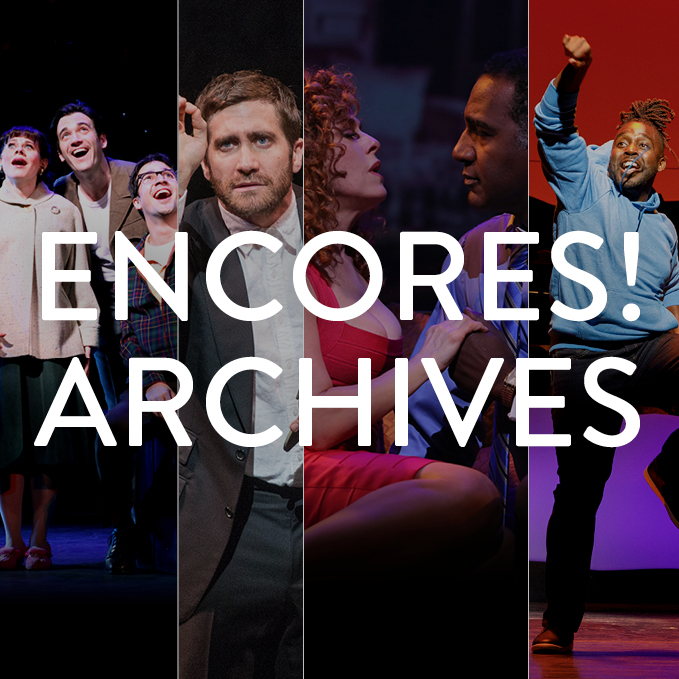 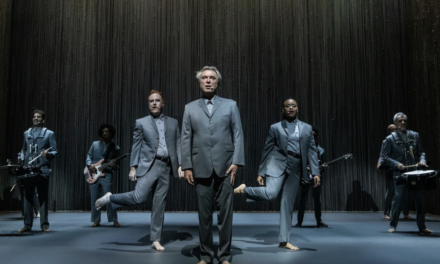 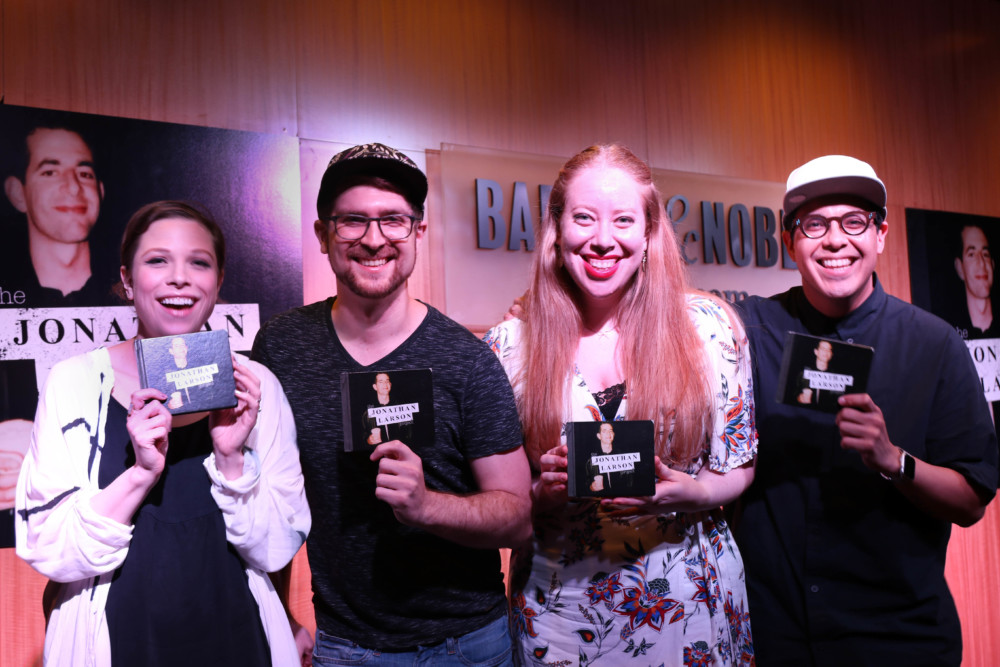