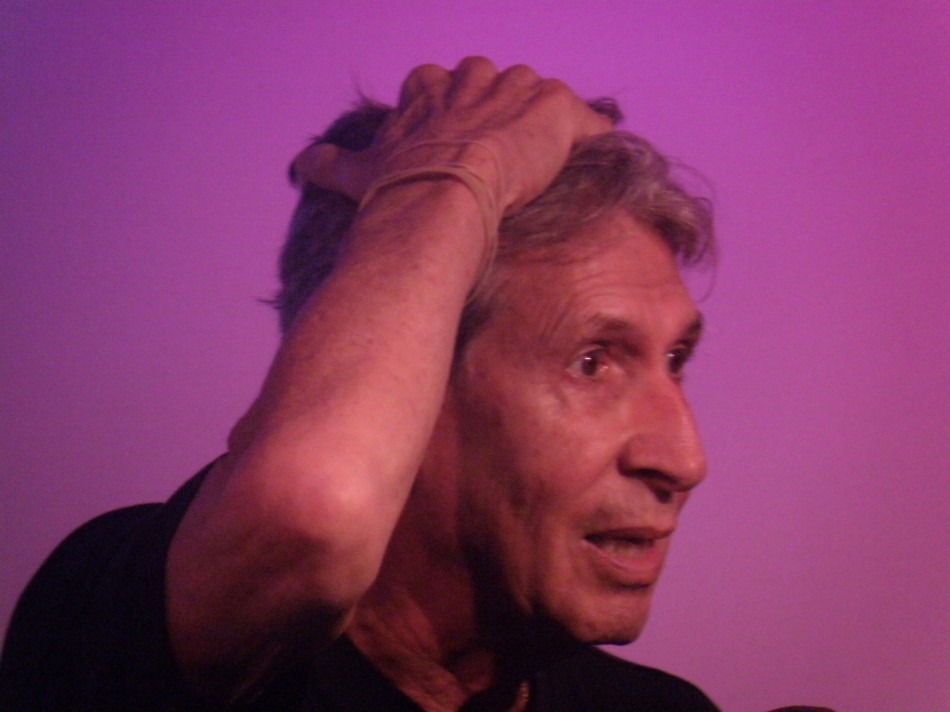 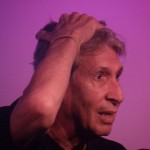 At the age of 78, David Brenner lost his battle with cancer and died peacefully at home in New York City, on Saturday, surrounded by family.

He holds the record for over 150 guest and host appearances on the “Tonight Show.”  Brenner was a documentary filmmaker from south Philly turned comedian and a regular on several other talk shows, and briefly had his own syndicated talk show.

He continued to do stand up comedy gigs throughout 2013, and one I saw at the Metropolitan Room recently. He was forever funny. Here are some photos from that gig (by Maryann Lopinto) and snippets of the review: 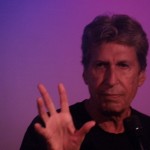 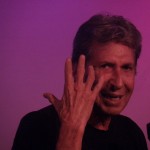 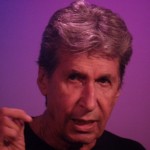 “Looking slim and svelte in jeans and T-shirt, the King of Observational Comedy, who appeared on The Tonight Show more than any other guest, picked up where he left off. A poor Jewish kid born in Philadelphia, part of a large family, he was a gang leader in high school and his Dad was a bookie. He refers to Dad and his jokes in many of his commentaries.

Brenner has something to say about everything and everyone. From health clubs and the American obesity epidemic, to pills and diets and how you look in Spandex. He considers himself a health nut doing herbal stuff, 12 grain bread and how the studies recommend coffee enemas. He talks about women, Botox treatments and, what about those older men who are bald but have ponytails?

He races from one thing to another, using his own form of flashcard ideas – – the news, Olympics, skiers, politics, Facebook – where he joined & suddenly had 5000 friends and knew 3 of them. Then there are comments about Jewish priests and Jesus joke .  He comes up with a basic truth: The Jewish holidays are all the same “They tried to kill us. Let’s eat.”

And so nearly 80 minutes passed by and Brenner still seems to have that “it” factor that makes people laugh.”