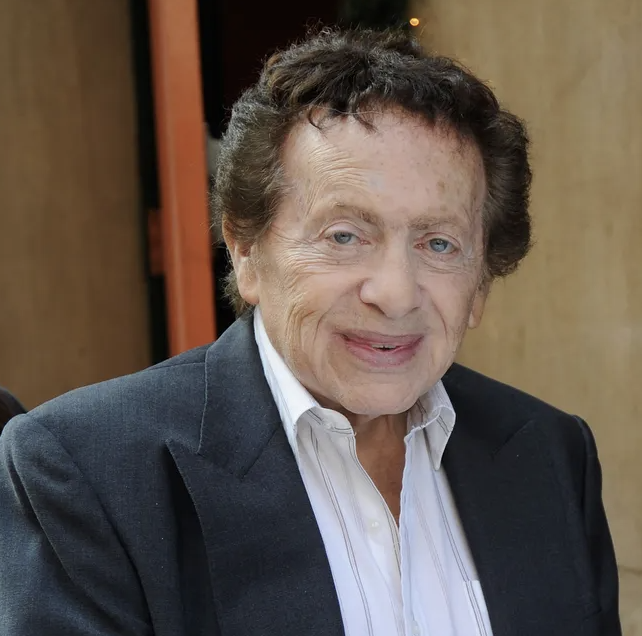 Jackie Mason, the legendary Borscht Belt stand-up comedian whose career spanned decades, died peacefully at the age of 93 on Saturday at Mount Sinai Hospital in NYC with wife Jyll, longtime friend and lawyer Raoul Felder and family friends at his side.

Mason, born in Sheboygan, Wis. to Belarusian immigrant parents, moved to Manhattan as Yacov Moshe Maza at the age of 5. He was an ordained rabbi and when he walked down the street it wasn’t unusual to see him stopping to talk to the many who wanted his ear, and he always took time to listen.

His Borscht Belt comedy style served him well working for years in the Catskill summer resorts. He had a frenzied, self-deprecating style from a distinct Jewish viewpoint. He was unique.

A fixture on The Ed Sullivan Show and The Tonight Show. He also earned Tony and Emmy Awards for his one-man Broadway show, The World According to Me in 1988. Mason earned his second Emmy Award in 1992, for his work on The Simpsons as Rabbi Hyman Krustofski, the father of Krusty the Clown.

There will be a small private funeral service today and a larger public memorial service is expected at a later date.

Jackie Mason made a lot of people laugh throughout the years and will be missed.