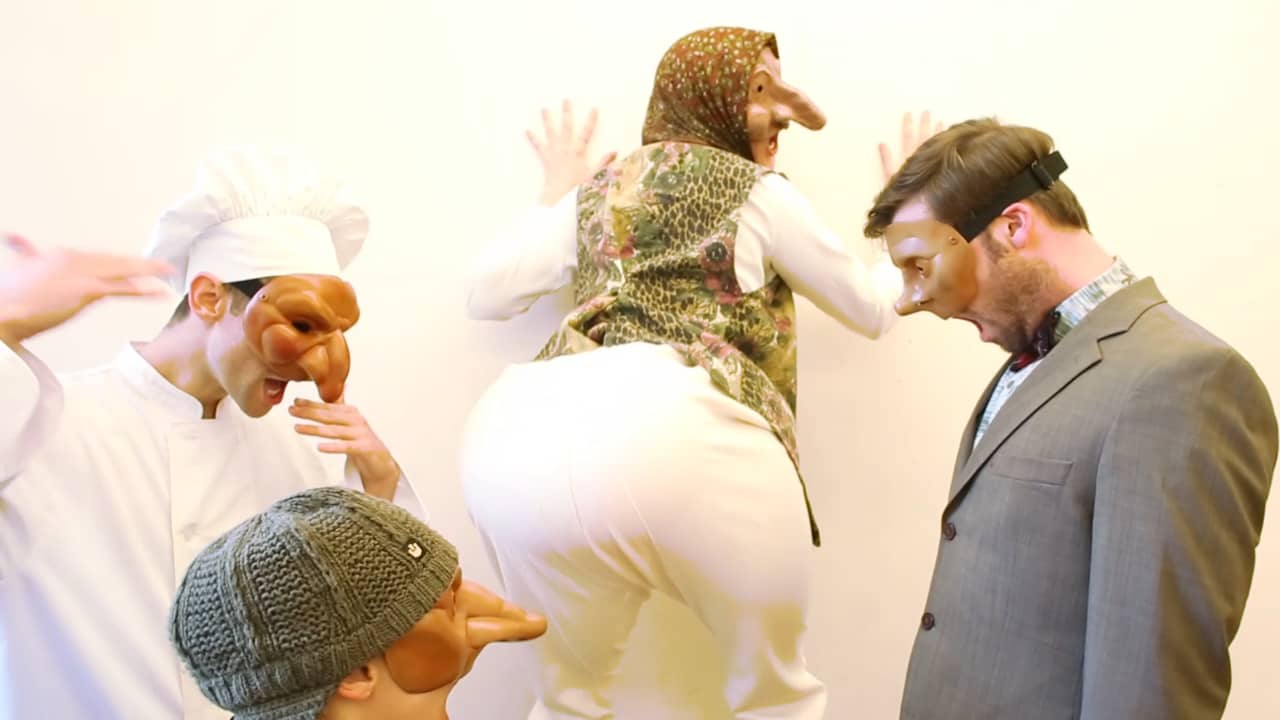 A Raunchy, Cheese-filled, Evening of Levity with Commedia dell’Artichoke

Irreverent, salacious, and completely of the norm Commedia dell’Artichoke—a new play currently running at the Gene Frankel Theatre—is as original of a take on an old form as is topping a pizza with creamy artichokes. Born out of eleven site-specific improvs at the famous Artichoke Basille’s Pizza shop in Chelsea, the production is a punchy and lovable comedy about a pizza shop owner trying to make ends meet.

Francis Black Projects devised the piece over the past year in association with Collaborative Arts Project 21, in collaboration with the four performers, and damn, it shows. Trust in fellow actors runs deep. Carter Gill, Alexandra Henrikson, Tommy Russell, and Shannon Marie Sullivan boast dynamic physical prowess, sharp tongues, and a patience that promises to make people wonder night after night. Each show will be markedly different, as actors flippantly address the audience and invite them to join the ride.

The mark of great theater of this variety is in the evening feeling more like a dialogue than a monologue. Audiences should leave feeling addressed, acknowledged, and performed for. When watching Commedia dell’Artichoke — artichoke slice in hand —you may deceive yourself into thinking the entire evening was tailor made for you only.

For the first time in its development, a director was brought in for this production. Devin Brain’s additions result in sharp transitions, effective lighting, and a layered approach to the storytelling, which uses the downtown off-off-broadway theater as a metaphor for larger social and economic dynamics in the city. Admittedly, that sounds boring, but the beauty of musical numbers is that they can transform the mundane into the magical.

The plot, as is often the case in Commedia dell’arte (the theater style on which the title is word-play) is simple: the main character Pulcinella has his rent raised “one dollar more than he can afford.” To my surprise however, the journey is enough of a ride that inconsistencies or shortcomings in the narrative are quickly forgotten. What the performance lacks in outright physical comedy, it boasts in slapstick banter, seamless musical numbers, and sharp improvisation from each of the four actors.

Tip of the hat to the ever-talented Robert Cowie, the musician and composer of the show, who weaves himself seamlessly into the action and has crafted top-notch melodies that move the night along swiftly. Splendid costumes by Lisa Loen had me convinced that there had to be a fifth or sixth actor in the play.

If you’re on the hunt for guaranteed laughs and a tasty slice, get downtown and check it out at Gene Frankel Theatre (24 Bond St.) until February 6. Tickets available at: http://www.commediadellartichoke.com/ 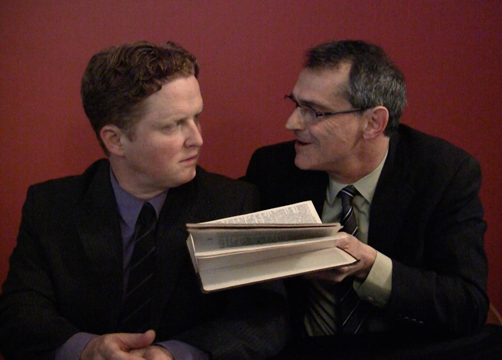 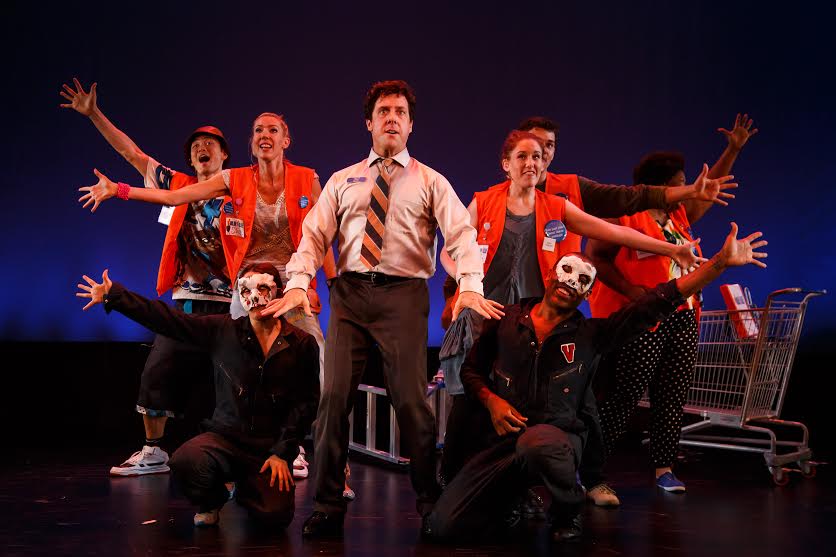 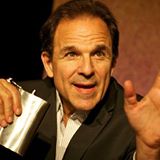