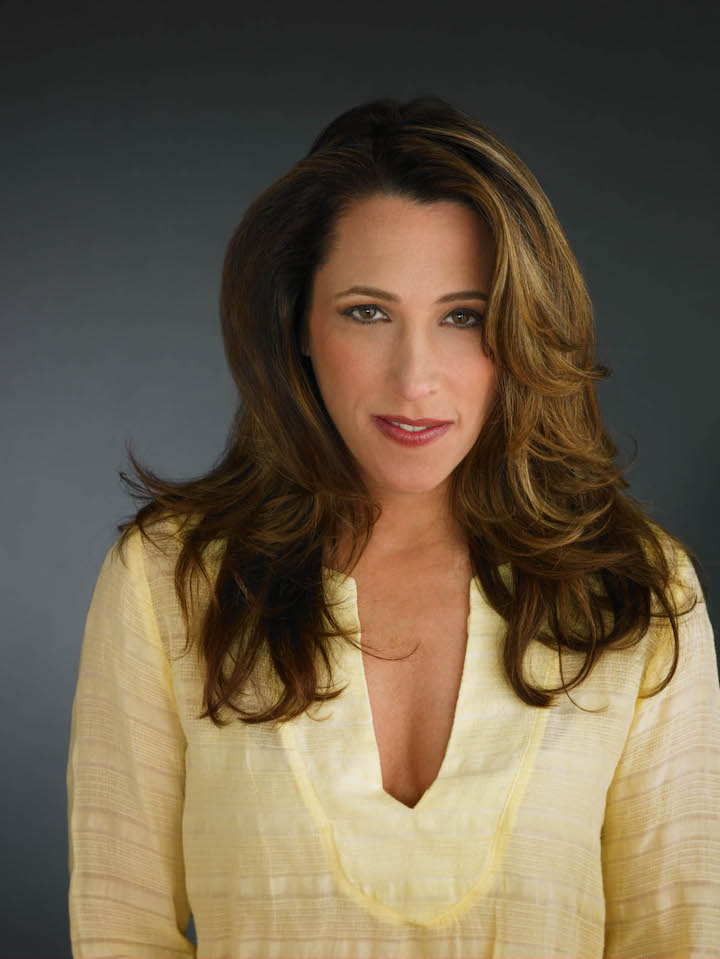 The Gracie Awards, presented by The Alliance for Women in Media, is one of the most prestigious awards given in media. The Alliance for Women in Media is an organization for women, run by women committed to supporting talented women across all media segments who are doing important work. That is why there are TV stars, film stars, and radio stars all honored at the same time. The national Gracies will be presented in L.A. on May 24th.

Best radio podcast this year goes to Hollywood Hookups and Breakups with Cooper Lawrence and Vikki Ziegler. Lawrence is a twenty year radio veteran, Ziegler, a divorce lawyer and star of Bravo TV’s Untying The Knot. The podcast focuses on all aspects of Hollywood from a feminist perspective. The winning entry was an interview with actress Alyssa Milano on motherhood and fame. Other recipients at the 2016 Gracie Awards will include Tina Fey, Jada Pinkett Smith, Robin Roberts, Allison Janney, Hoda Kotb, Angela Bassett and Christiane Amanpour. For more information visit their website: http://allwomeninmedia.org/about/ 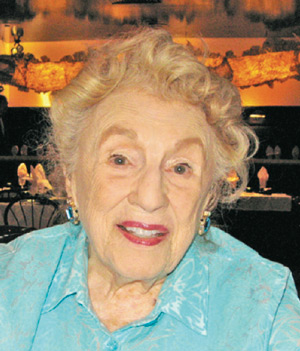 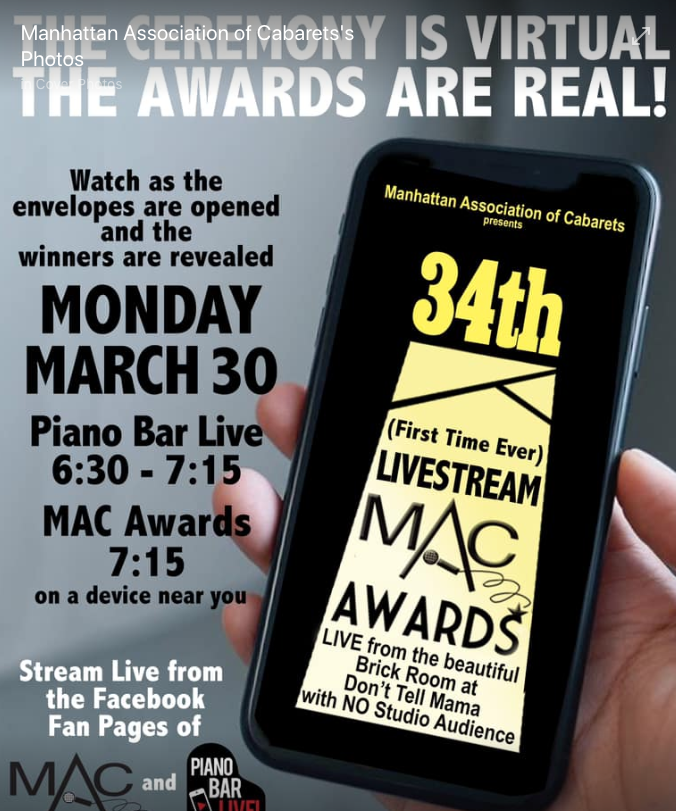 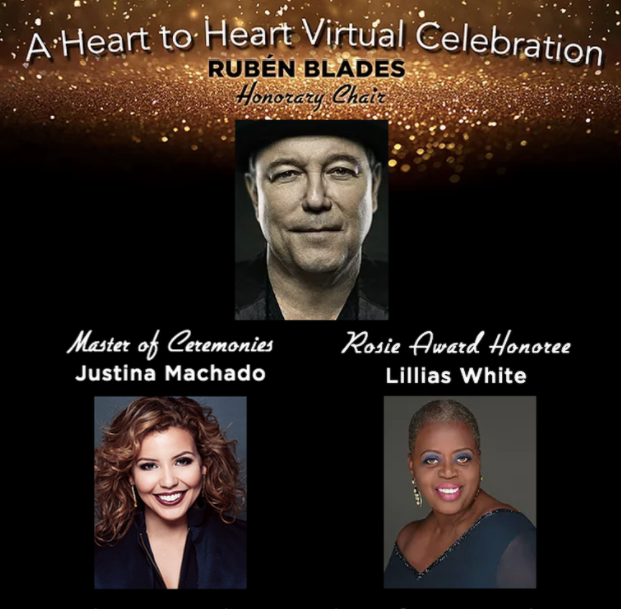 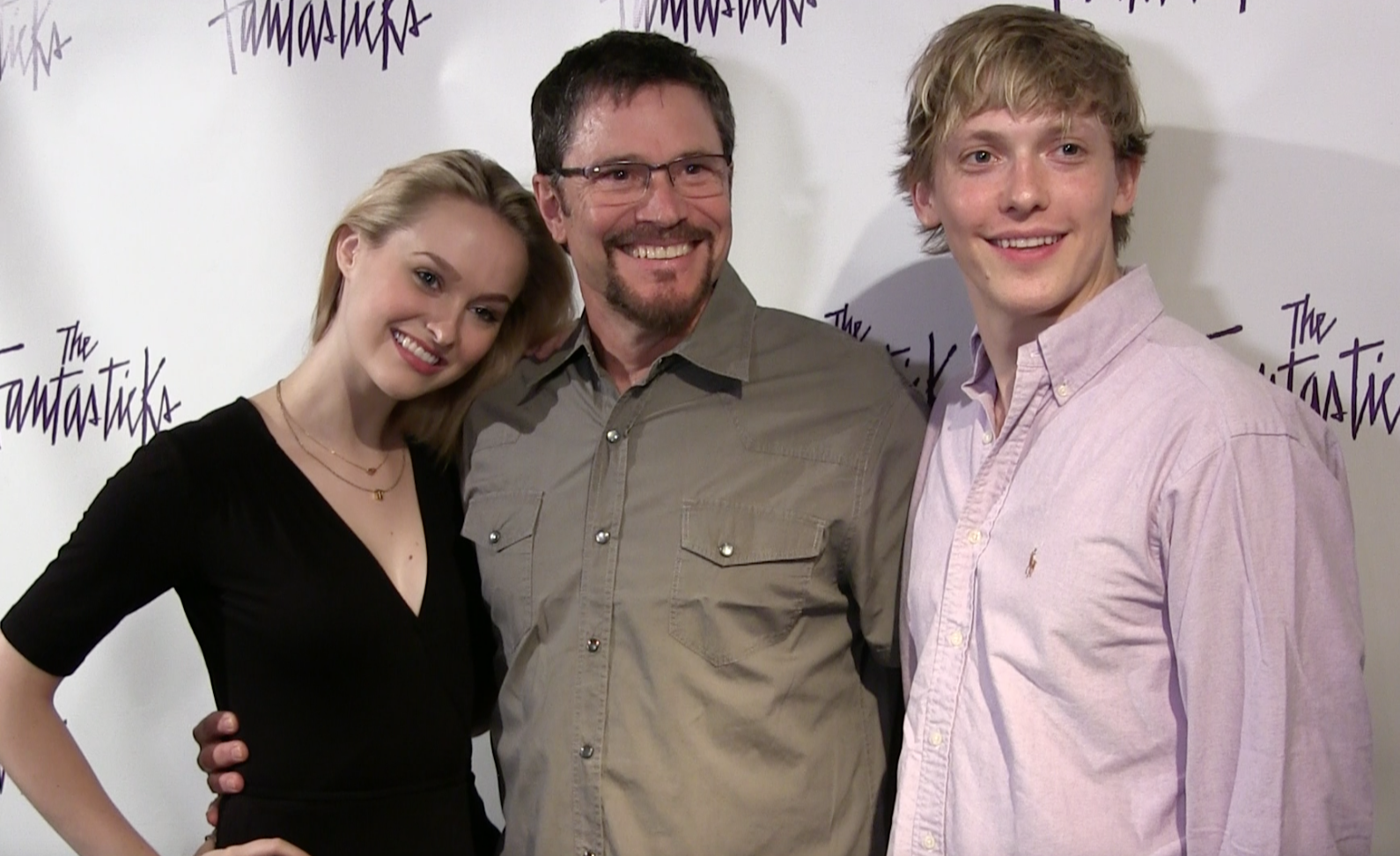