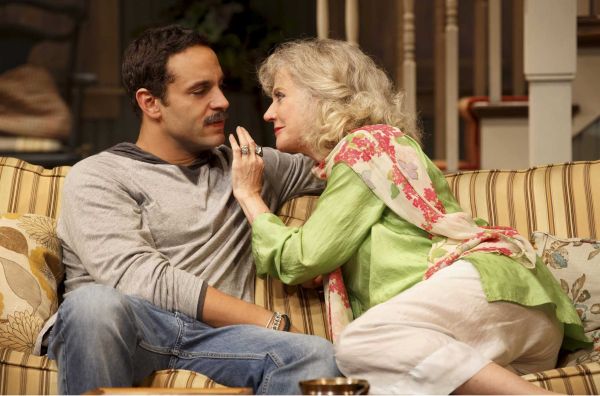 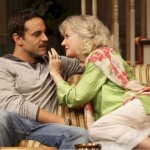 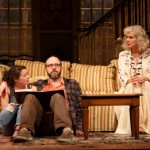 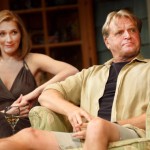 Everyone wants to be Chekhov! But why Donald Margulies who is such a talented Pulitizer Prize winning playwright (Dinner With Friends, Time Stands Still)? Yet “The Country House” (in the spirit of ‘The Seagull’ and ‘Uncle Vanya’), is a sea of chatter and relatives we know all too well, who once again gather to do their family duties of cliché-driven participation in this comedy-drama in a Berkshire style country home (comfortably designed by John Lee Beatty). 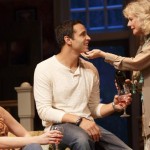 The grand dame of the clan is Anna Patterson (the brilliant Blythe Danner) a renowned actress preparing to star in a Williamstown Theatre Festival play by Shaw, who has invited her family members to come together for the first time in nearly a year since the untimely death of her 41 year old daughter Kathy from cancer. They are a family of theater people except for Susie, Anna’s young college-age granddaughter, exquisitely played by an honest to a fault Sarah Steele, who is extremely adept at wise-cracking. Susie is meeting up with her widowed father Walter (David Rasche), who has sold out to Hollywood producing schlock films for 15 year old boys that are commercially viable, making lots of money and with a Porsche in the driveway to prove the point.

But Walter has not come alone to the family gathering; no, he’s brought his younger girlfriend actress Nell (a fair-haired sweet Kate Jennings Grant) – not a really well thought out move on his part.

Anna, having met a younger actor friend of years ago at the local supermarket (and with whom she may have had a little fling?), when finding out his house is being fumigated, invites him to stay at her country house as well. Michael (Daniel Sunjata) plays well as a famous TV star who is preparing for a local stage production and, according to Susie, has been her love since she was in her crib. 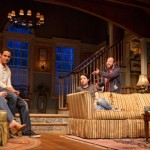 He’s also a do-gooder who builds houses in the Congo and comes under attack by Anna’s lout of a loser son, Elliot (Eric Lange), a wannabe actor who auditions a lot, but has gotten nowhere. Elliot suffers from feeling unloved by his always-working actress mother Anna, and second place to his sister Kathy, who was a successful actress in her husband Walter’s films. So when Elliot announces he’s written a play, it becomes fodder for ridicule prompting Elliot to say ” Wow! A play; like I’m a moron or an outpatient!” (really Chekhovian moments ) as Anna calls his effort “a hobby,” and all hell breaks loose between Walter, Elliot and Anna after a family reading of Elliot’s first play.

All the women play at seducing the self-effacing Michael and there are many chuckles within the 2+ hours (with intermission) in this production by the Manhattan Theater Club.

The major problem, however, is that although the dialog is filled with fast-paced repartee, much of it comes off as hackneyed and orchestrated.

But you can always count on Ms. Danner for a delightful nuanced performance, in this case as an aging glamorous self-absorbed actress, especially endearing when she quips “There are no Broadway stars, dear. Not anymore. Oh, there are stars on Broadway, but they’re not Broadway stars.”

Well, there surely are many star-quality actors in ‘The Country House;’ just not enough meat for them to sink their teeth into even under the guidance of Margulies’ friend-director Daniel Sullivan. 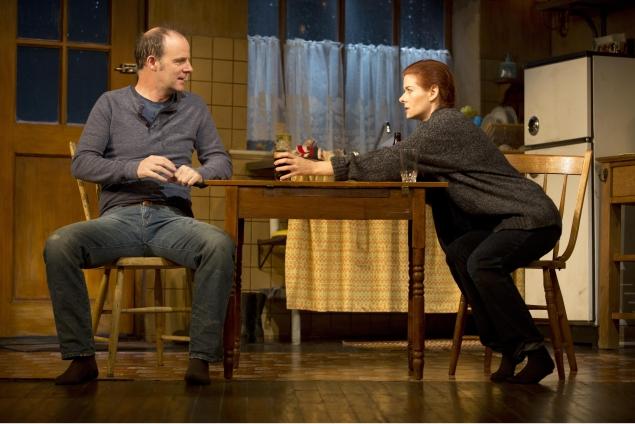 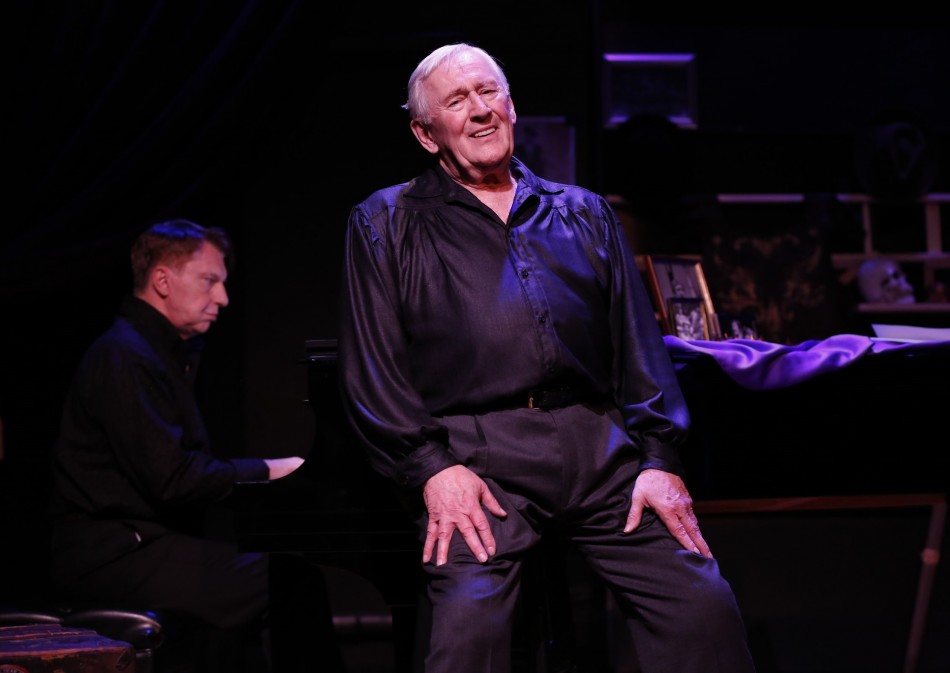 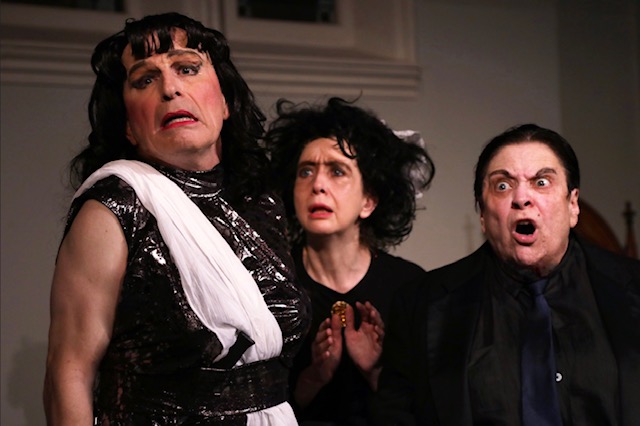