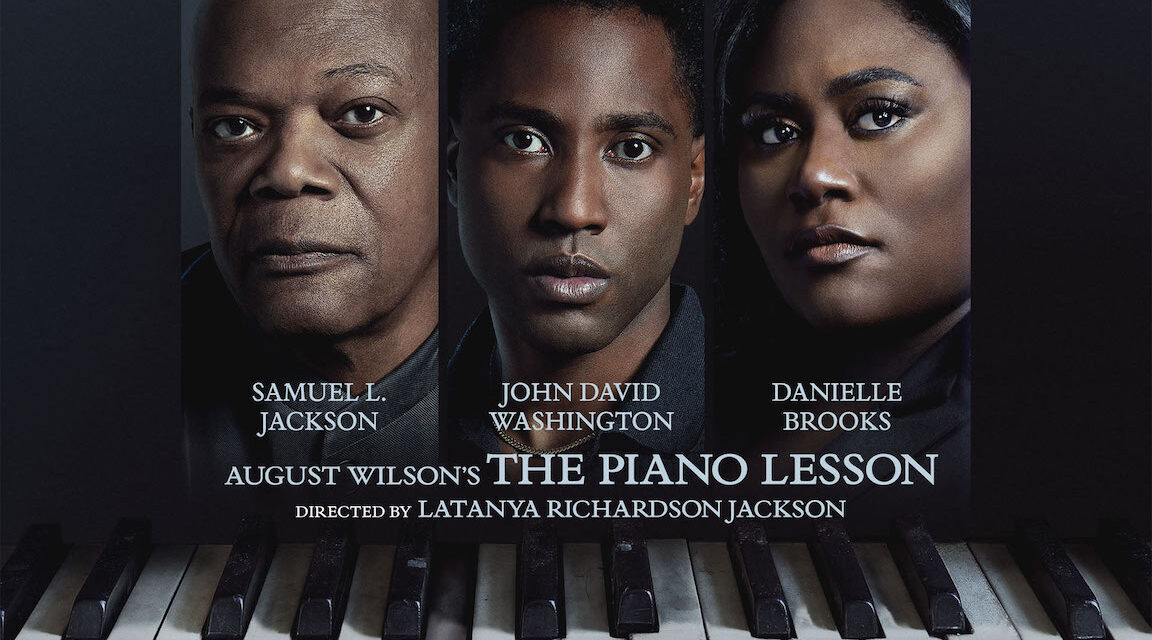 Danielle Brooks Tests Positive for COVID, Will Sit Out of Broadway’s The Piano Lesson for a week, the role of Berniece will be taken over by understudy Shirine Babb – Ethel Barrymore Theatre.

Public Theater’s A Raisin in the Sun Cancels Weekend of Performances Due to COVID – The official opening, originally scheduled for October 19 in the Newman Theater, will be postponed due to the cancellations. A new date will be announced.

Work has begun on the architect’s vision for a corner site on 8th Avenue and West 46th Street, on what will be a 1,067ft tower housing a hotel, an observation deck — and Manhattan’s first theme-park style “drop ride.”

The concept sketch for the supertall was revealed this week (and reported by YIMBY), as excavators moved in on the site which has previously housed a parking lot, a Christmas market and, until 2008, a four story-building. The unique shape of the 51-story Theater District tower is likely to raise eyebrows. The protrusion at the top will include an observation deck as well as the theme-park style ride, which New York Yimby reported will let thrill-seekers experience a “free drop” during a 90-second experience.

What can they possibly think of next to try to attract more visitors and $$$$ to NYC?