Craving a little “Madness and Mayhem? 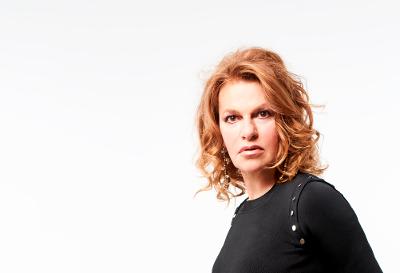 Bernhard also just appeared in season 3 of the hugely successful FX Television/Ryan Murphy show “POSE” as series regular in her role as brassy but caring Nurse Judy, who works with H.I.V./AIDS patients in the 1980’s/1990’s based show as well as seasons 1 and 2 of “POSE” and did a special guest appearance on Ryan Murphy’s “American Horror Story: Apocalypse” in 2018. www.citywinery.com  and www.sandrabernard.com

Sandra Bernhard is now performing back on the live stage through the rest of 2021and throughout 2022 around the country and overseas. This fall, she will also perform live at the Scottsdale Center for the Performing Arts in Scottsdale, AZ on October 2nd, at Oscar’s in Palm Springs, CA October 4th & 5th and at The Wallis Annenberg Center for the Performing Arts in Los Angeles, CA. on October 8th.

In addition, she is now in her sixth year hosting her own hugely popular live show Sandyland on SiriusXM Radio’s Radio Andy channel (102) headed up by Andy Cohen. More Information: www.citywinery.com and www.sandrabernard.com