Crazy for You Sneak Peek 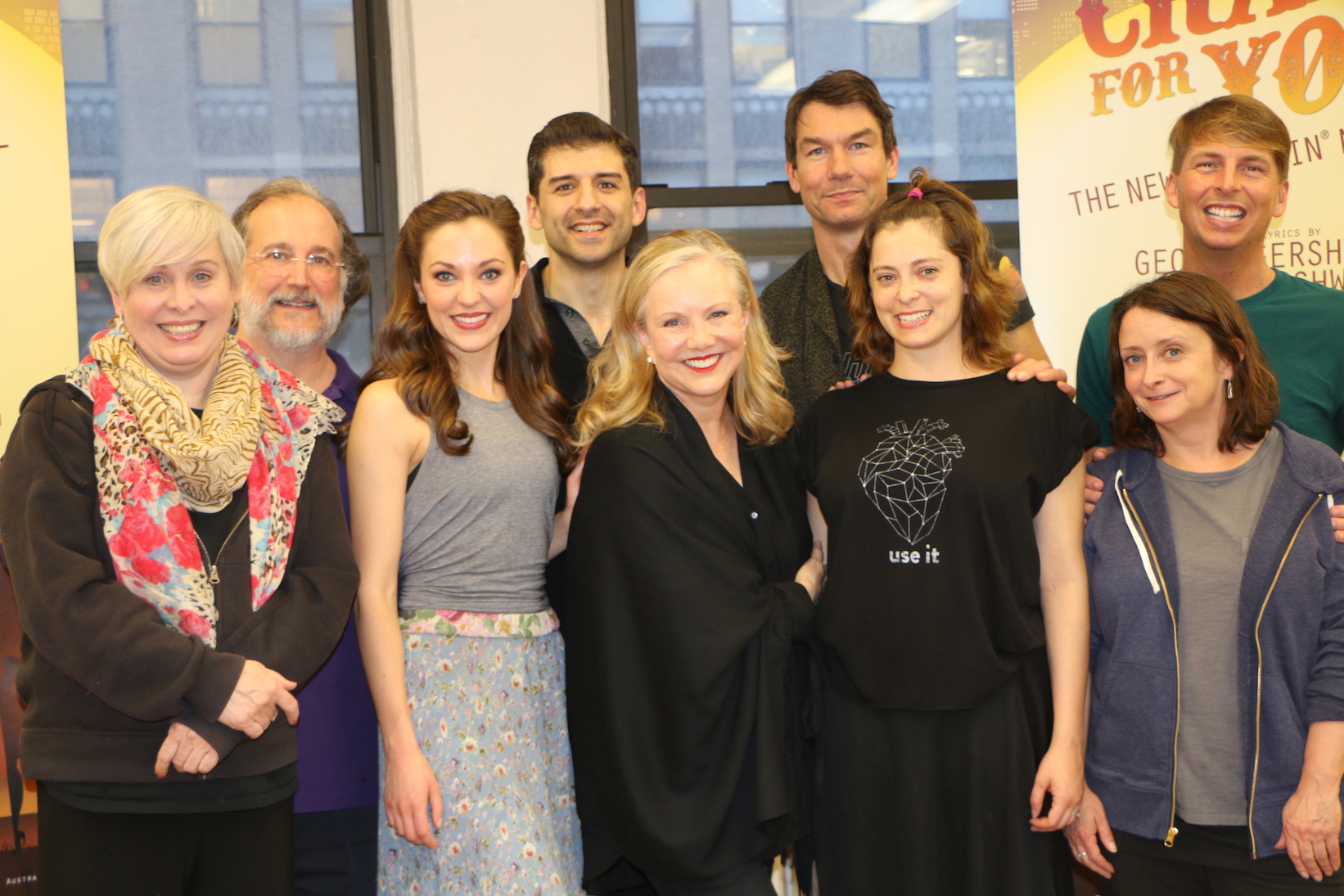 The press event was for a special launch of Gershwin’s Tony Award-winning musical comedy, Crazy for You in advance of a sneak peek concert performance that will take place on February 19, 2017 at 8pm at David Geffen Hall, Lincoln Center.