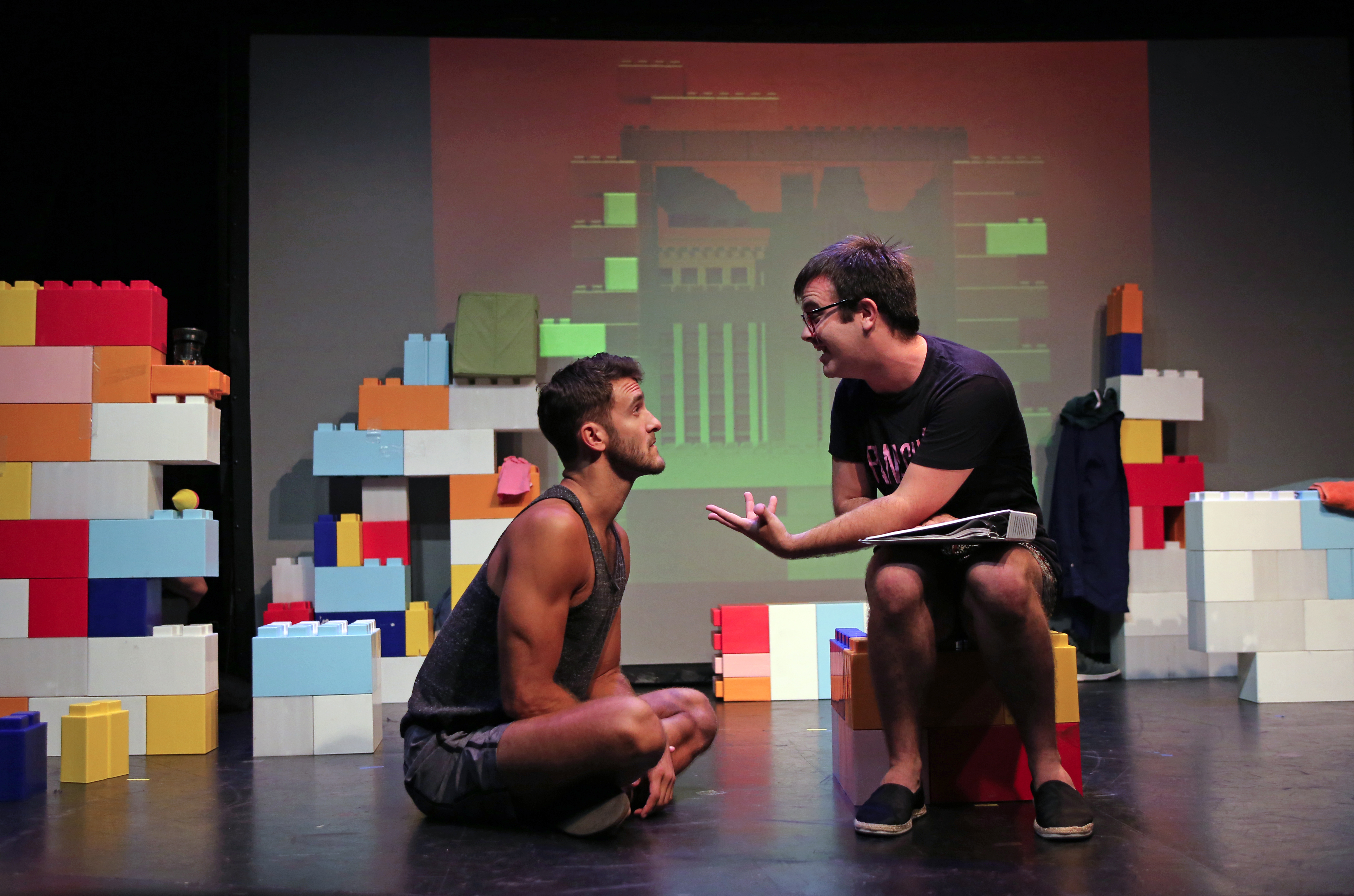 A 21st century rebooting of the classic Edmond Rostand 1897 drama. 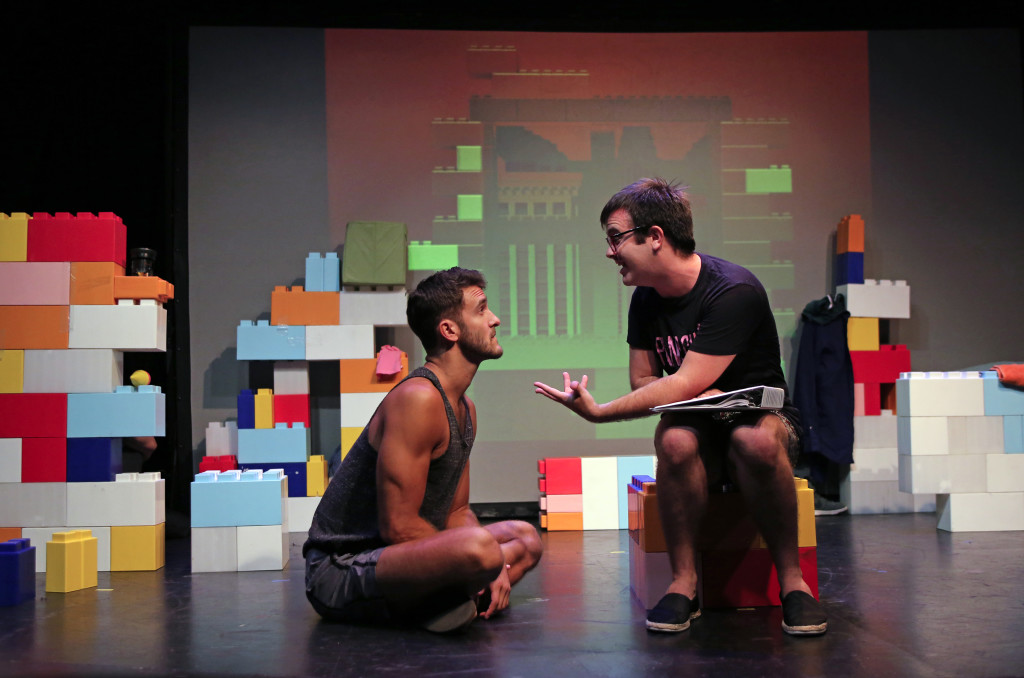 Cyrano: A Love Letter to a Friendship, written and featuring Sean Peter Drohan as a gay 21st century version of the title character, tells its story with a cast of just three: Cyrano; his best, intimate friend, Christian; and hunky Rocky, the object of both their lusts. Edmond Rostand, the author of Cyrano de Bergerac, would certainly not recognize his classic plot, here put through a fantastical, gay ringer.

Cyrano and Christian are roommates and best friends, but not lovers, although their roommate duties seem to include some very intimate personal hygiene procedures as they prepare for dates. Christian has met Rocky, a popular sexual icon in the gay bar scene, and has gone on several dates but—and this is a big but—there has been no sex. So, it is with extreme chagrin that Christian finds out that Rocky has had a brief affair with Cyrano, who seems to have a very active, if slightly outrageous, sex life. Cyrano does what he can to heat up the Christian/Rocky romance, but to no avail. In the end friendship wins out as Cyrano and Christian re-kindle their bromance.

The acting, limited by the Mr. Drohan’s casual stereotyping of sex-hungry gays with little else on their minds, was acceptable, with Mr. Frank having the most charisma and the strongest acting chops.

The set designed by Jason Lee Courson was basically made of large Lego bricks in sculptural shapes to make tables, desks, beds, etc., with video projections ranging from the abstract to the explicitly sexual.

The music ranged from loud disco to Sondheim.

Eamon Foley’s direction was easygoing, if not lax, but the air of offhanded, vividly express randy-ness and the details of this corner of the gay world were communicated simply and in broad strokes. 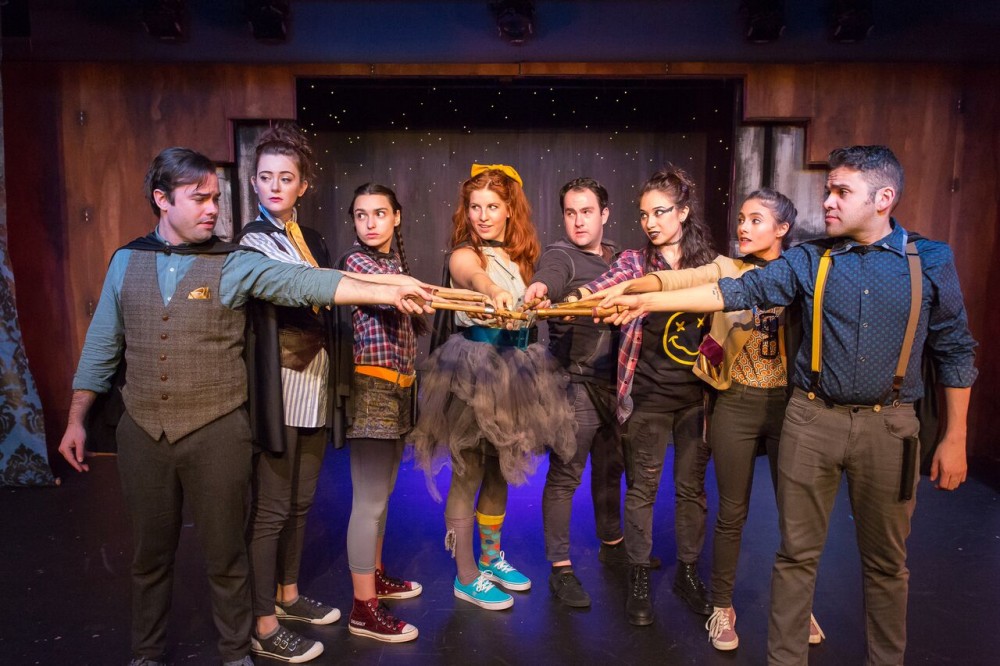 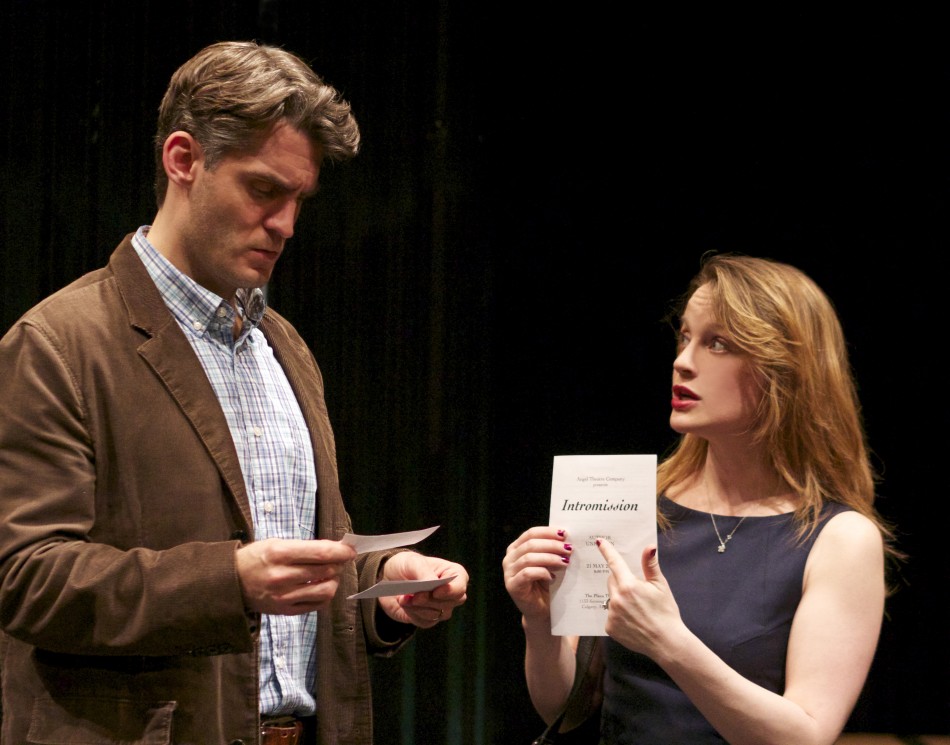 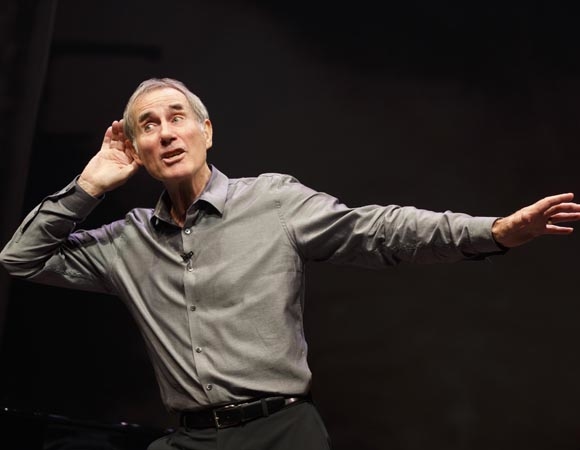