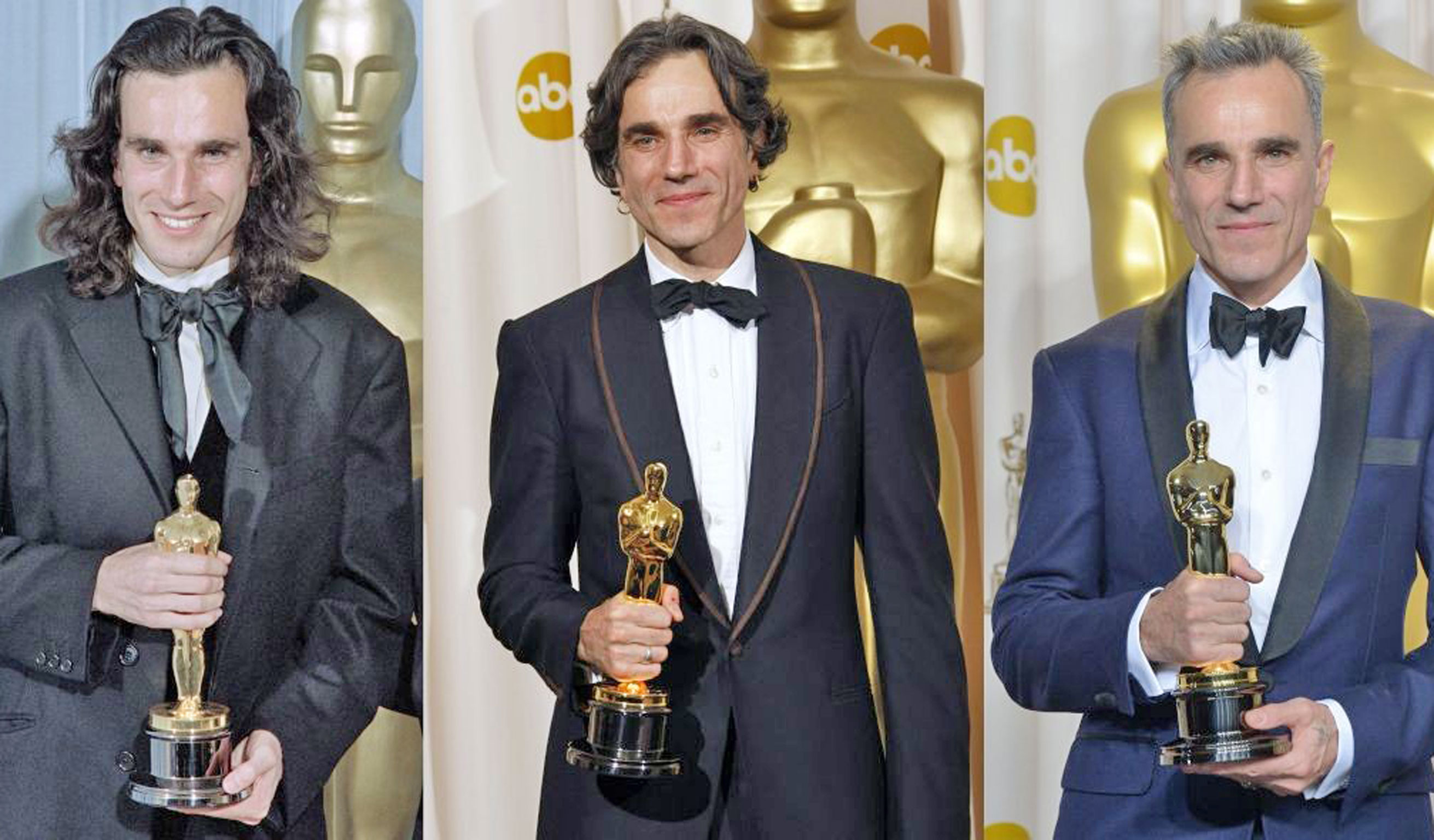 by Joel Vig
The world of show business was knocked for a loop recently by the unexpected announcement that Daniel Day Lewis plans to retire from the acting profession.  Daniel Day Lewis is the only leading man in history to be awarded three Academy Awards for Best Actor.  At the age of 60, and still in his prime, Mr. Day-Lewis has told the media (through his representative) that his latest yet to be released film, “Phantom Thread,” will be his last.
A recent article has claimed that the method acting approach that Mr. Day-Lewis uses to immerse himself into the characters he chooses to play has become too traumatic and painful for him to continue in the acting profession.  This is not the first time that Day-Lewis has given up acting.  In 1989, while playing Hamlet at the National Theatre in London, he reportedly became so emotionally connected that in the scene when Hamlet speaks with his dead father, he felt his own dead father’s presence with him on the stage.  Day-Lewis left the stage sobbing, unable to go on with the performance and has not performed live on stage since that time.  In the 1990’s, he took 5 years off from show business for the shoe business—devoting himself to learning the craft of making fine shoes by hand in Italy.  In his latest film, Daniel Day-Lewis plays a fashion designer and in a strange life imitates art twist, it has been speculated that he may devote himself next to learn the craft of a high fashion dressmaker. Perhaps Daniel Day Lewis should consult his wife’s aunt, the celebrated actress Joan Copeland.  Copeland, one of the founding members of the Actors Studio is a familiar figure in the New York Theatre scene, along with her older brother, the late playwright Arthur Miller.  Joan Copeland celebrated her 95th birthday in June and is still going strong.  For over three quarters of a century, Joan Copeland has worked in television, in film, and performing live on Broadway, off-Broadway, and in regional theaters around the country.  When asked at her birthday party to name a favorite role, Copeland didn’t have to think for a minute.  “My favorite role,” Joan declared ” is always the next one coming up.”