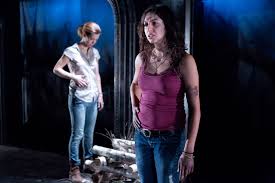 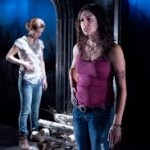 This town is quiet for the most part…

…So whatever problem you got’s just bound to swallow itself in the silence. Right?

The last few shows I’ve seen at The Flea have taken advantage of their large ensemble of actors, The Bats, and have been raucous affairs with the cast often mingling with the audience before the show and during intermission. It worked spectacularly well for one show, but seemed unnecessary and superfluous during the next. I walked into My Daughter Keeps Our Hammer expecting to once again be greeted by overly bubbly actors perching on a step beside me, asking my name.

I was pleasantly surprised that director Danya Taymor didn’t mimic her predecessors’ choices. Brian Watkins has emerged with one of the best-written plays I have come across in some time, featuring two incredible actors who, I would say, quite simply brought it.

Sarah (Katherine Folk-Sullivan) and Hannah (Layla Khoshnoudi) are sisters living on a once-farm in the prairies of Colorado, with only their sick, house-ridden mother and her prized companion – a sheep named Vicky they both despise. Their father is gone and left their single ticket out of their deadbeat town – an ’85 Ford F-150 – collecting dust in the garage, but only Mom has the keys and they’re locked up somewhere out of sight. All goes haywire when the sisters come together to cook their Mom chicken parmesan for her birthday and the play takes a sinister, tragic turn.

Watkins’ suspenseful script is both terrifying and hilarious at the same time, with flawed characters doing seemingly horrific things but still remaining sympathetic and relatable. His voice is honest and matter-of-fact, unnervingly letting the story’s layers melt away to reveal a shockingly brutal, uncomfortable truth. Folk-Sullivan brings a composed determination to the uptight Sarah, while Khoshnoudi’s impeccable comedic timing lets Hannah temporarily lift us out of the darkness when we most need to laugh. Both actors easily move through Watkins’ intercutting monologues, finding a rhythm and energy together that’s mesmerizing to watch. They talk to us with a simple openness and vulnerability, making the play’s shocking ending all the more heartbreaking

My Daughter Keeps Our Hammer is a stunning breakthrough for Watkins – I look forward to seeing more from him.

MY DAUGHTER KEEPS OUR HAMMER 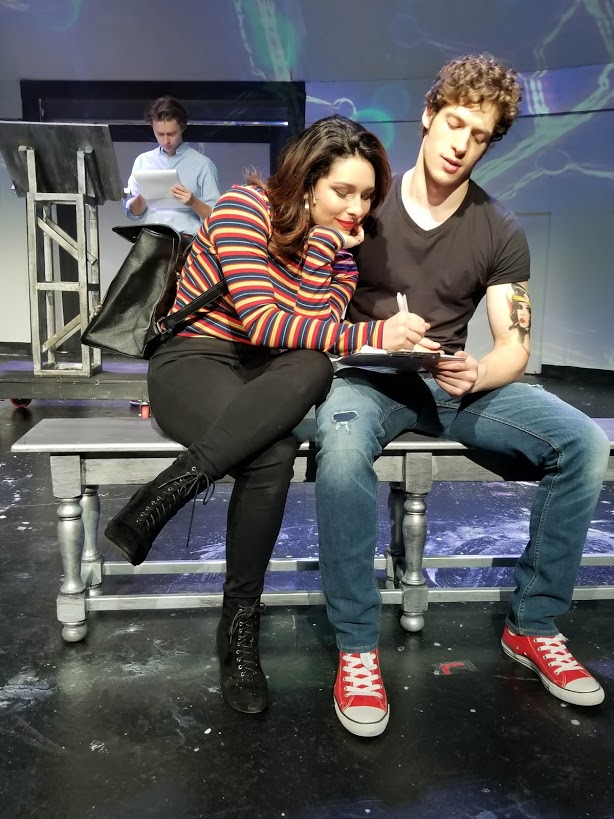 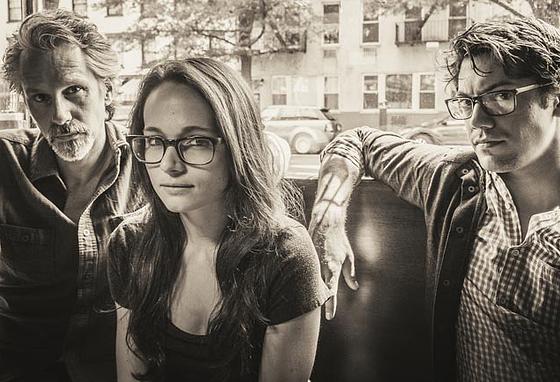 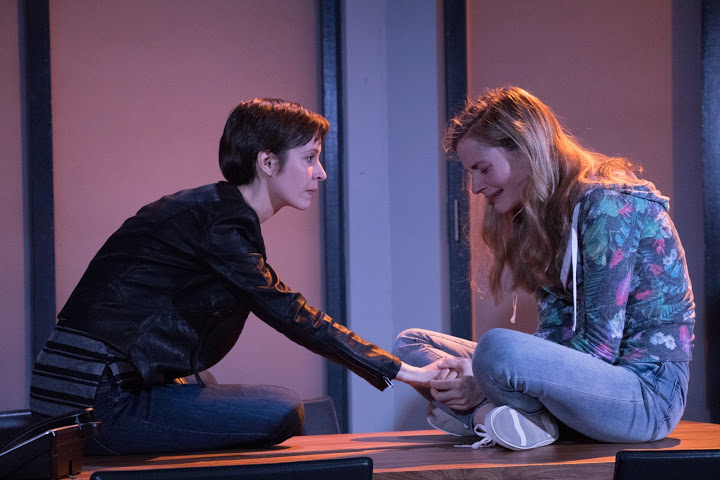 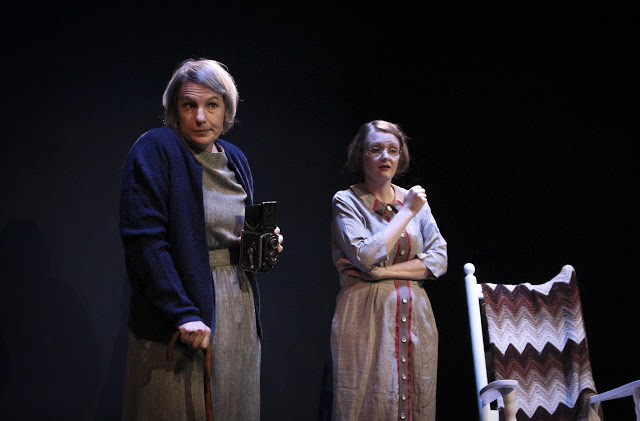