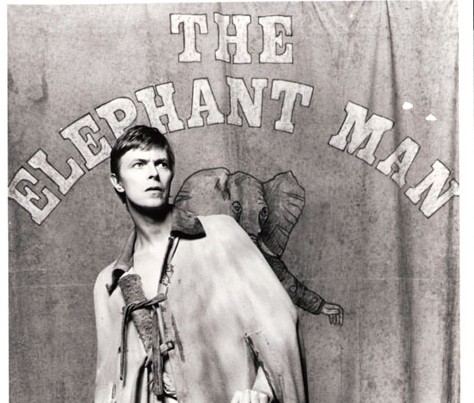 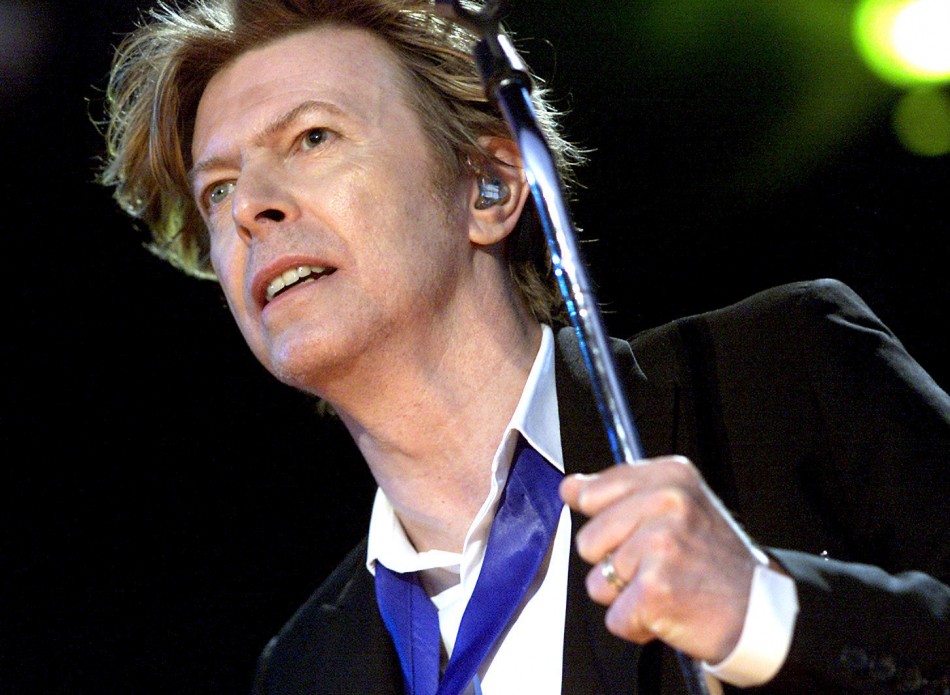 While best known as a rock and roll icon with innumerable hit songs (from “Space Oddity” to “Golden Years” to “Star Man” and on and on) and records that evolved through eras, Bowie also acted in film and on stage. Having made his Broadway debut in 1980 as The Elephant Man—which, despite his predilection for costumes and make-up, he performed without any augmentation, other than physical manipulation, to rave reviews—Bowie was also made his mark on the theater world. He most recently provided the music (some old, some new) to the play Lazarus (see our review here), which is currently playing at The New York Theatre Workshop in the East Village through January 20.  His most recent album, Blackstar, which was released on Friday, included a video from Lazarus.

Bowie is survived by his wife, the model Iman, whom he married in 1992; his son, director Duncan Jones; daughter Alexandria; and legions of fans. 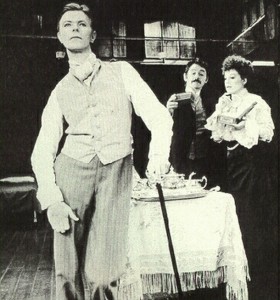 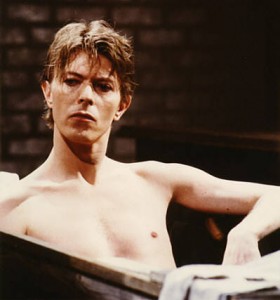 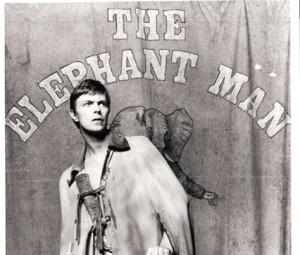 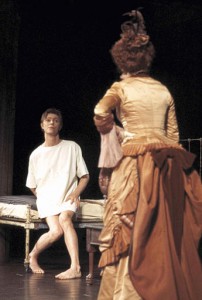 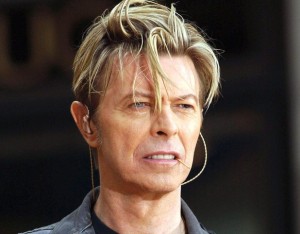 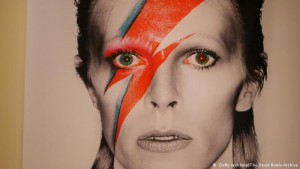