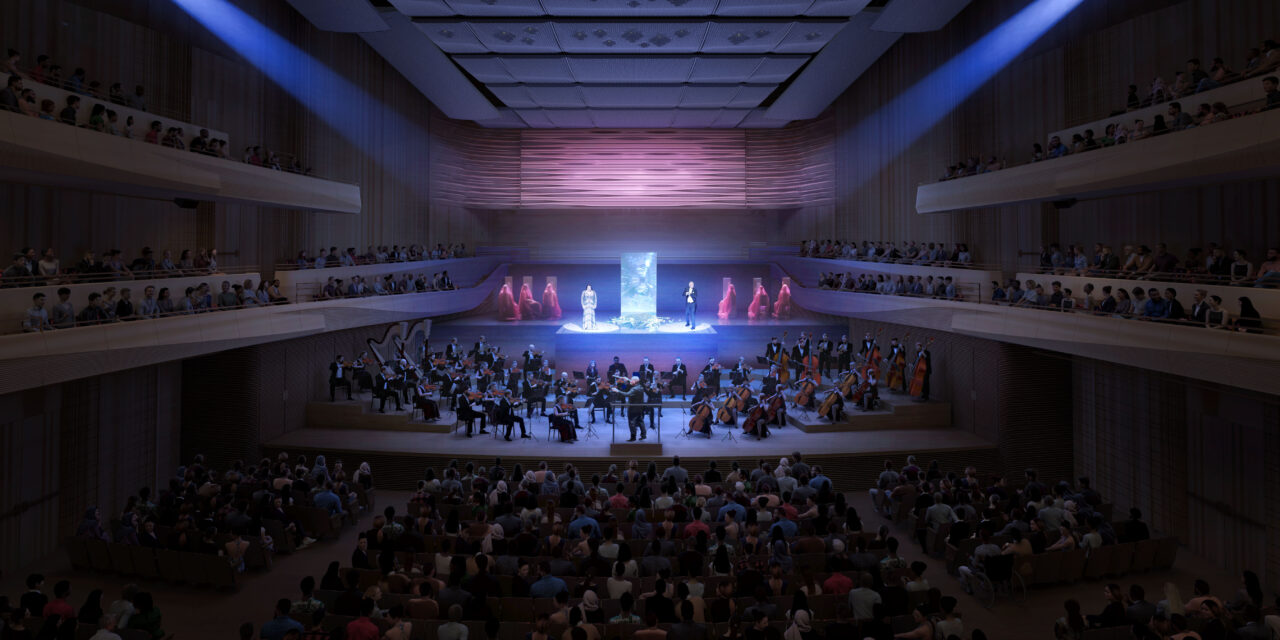 The new David Geffen Hall opens to the public on October 8, 2022, the home of the New York Philharmonic and new welcoming cultural home for New York. Completed two years early with a transformative design by Diamond Schmitt Architects and Tod Williams Billie Tsien Architects, the project represents a statement of faith in New York and its artistic community, while delivering jobs and economic development at a crucial time for the city’s rebound.

Opening will be marked throughout the month of October and feature many firsts, beginning with the World Premiere performances of San Juan Hill: A New York Story by composer Etienne Charles, commissioned by Lincoln Center for the Performing Arts for the New York Philharmonic, and performed by Etienne Charles and Creole Soul alongside the orchestra, conducted by Music Director Jaap van Zweden.

Choose-What-You-Pay tickets for San Juan Hill: A New York Story are now on sale. In addition, a limited number of free tickets will be available on October 8 at the Welcome Center at David Geffen Hall, opening at 10am. More information is available here.