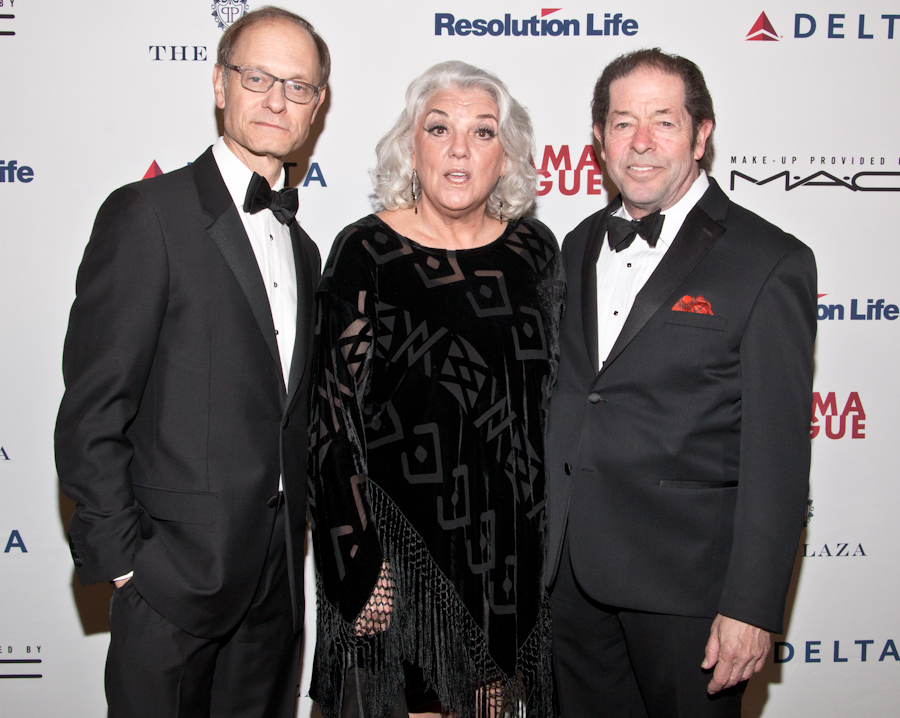 Theater Pizzazz’s JK Clarke was on hand to capture the red carpet arrivals.