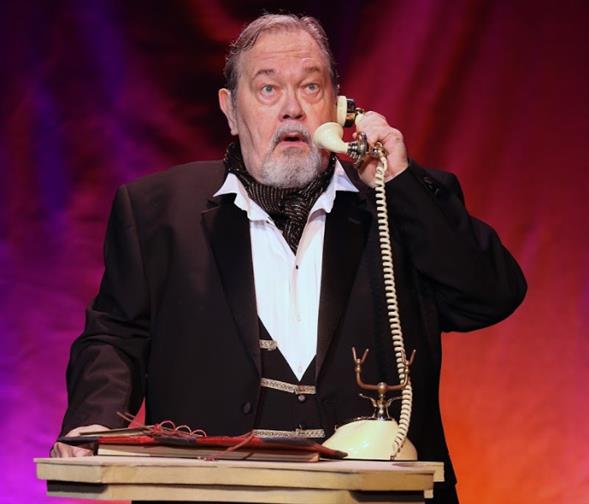 Renowned actor David Schramm, an original member of the famed Acting Company, passed away on Sunday, March 29 at age 73. No cause of death was given.

During his career, the Kentucky-born Schramm appeared in numerous Broadway shows include Bedroom Farce, Tartuffe, The Misanthrope, London Assurance and Finian’s Rainbow. He was most recently seen Off-Broadway last year in the York Theater Company’s revival of Enter Laughing; his many other Off-Broadway credits include The Beard of Avon, The Cradle Will Rock, and King Lear. His regional credits include Born Yesterday and The Seafarer.

Schramm also worked frequently on television, most notably starring as Roy Biggins on the hit NBC sitcom Wings, which ran from 1990-1997. He also played Robert McNamara in the miniseries Kennedy and guest starred on numerous series.