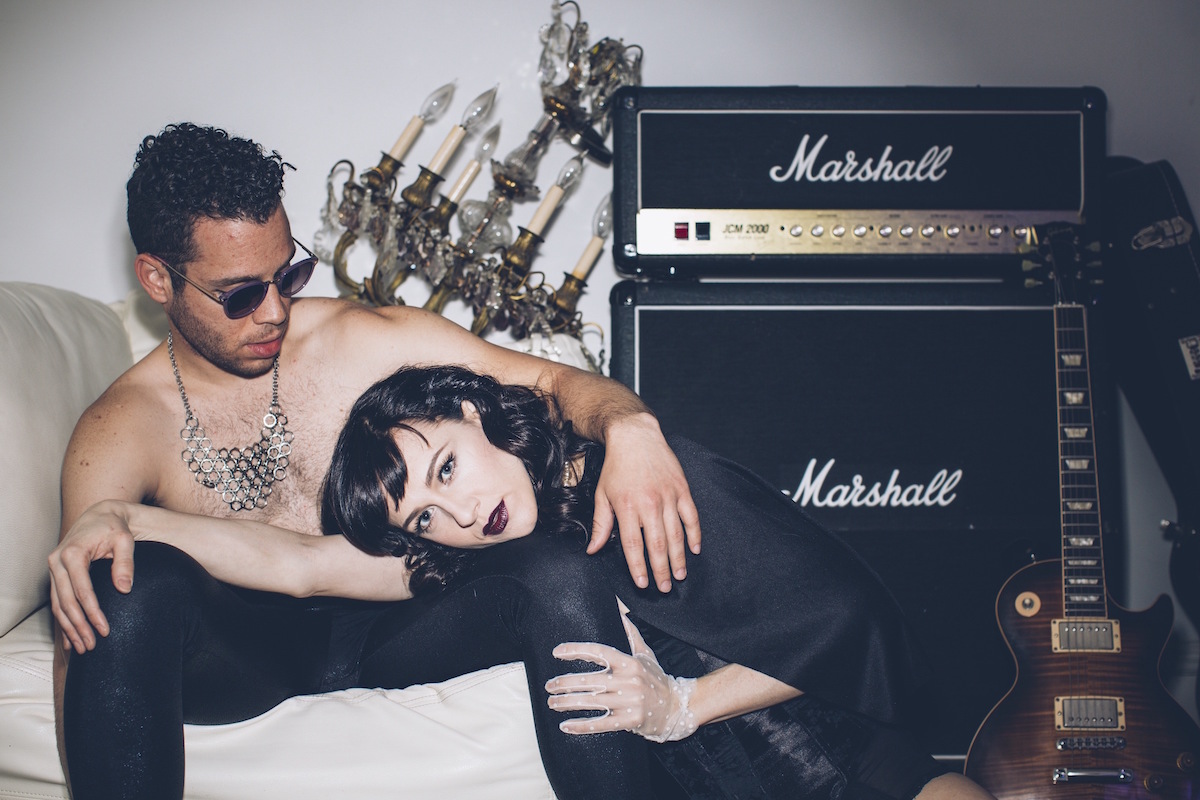 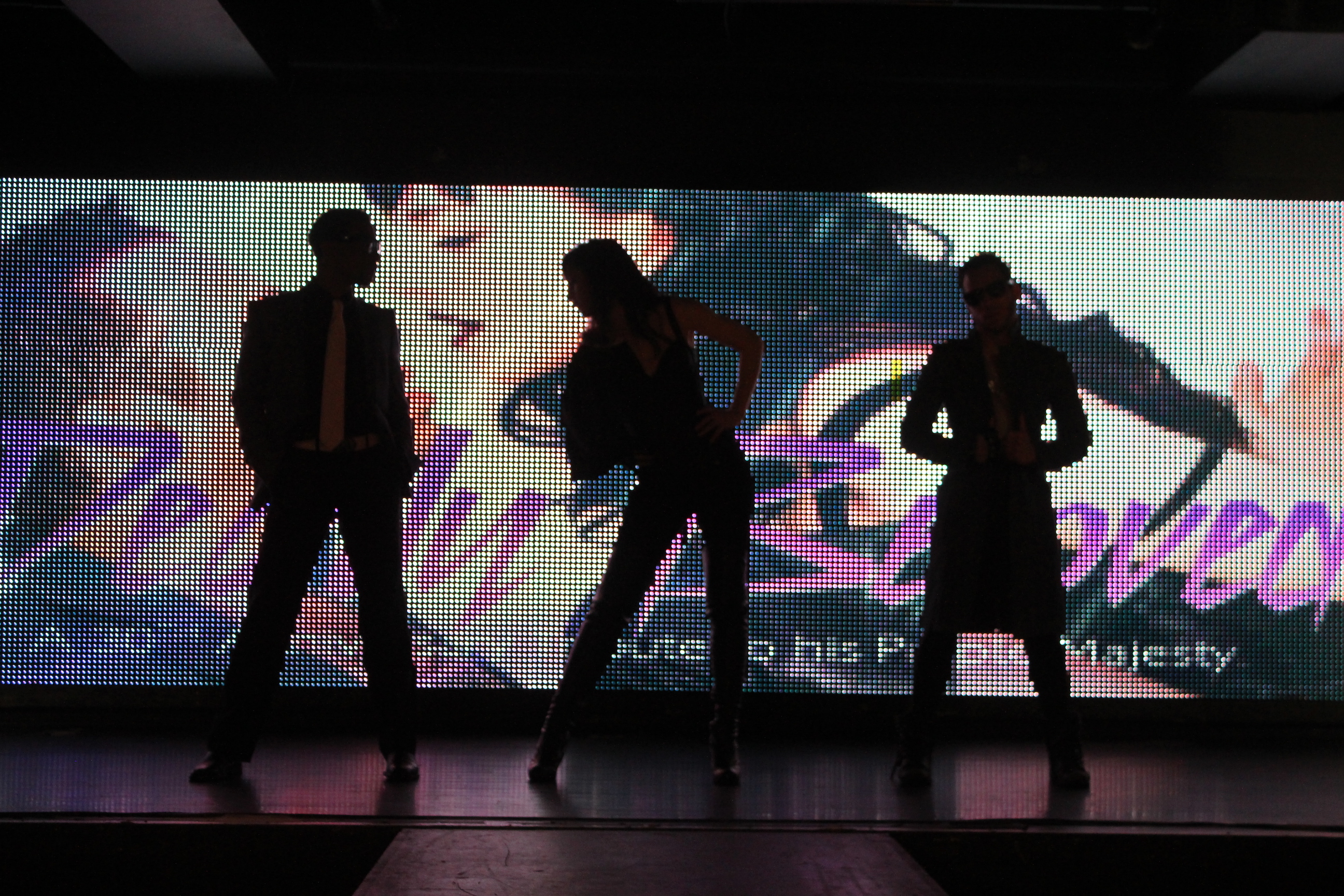 Dearly Beloved . . .a concert tribute to Purple Rain, was presented by Jacob Langfelder and Tony and Grammy nominated producer Michael J. Mortiz Jr. (who musically directed) on May 16, at 42West (514 West 42 St.).

All proceeds from the evening benefit Arts for All. 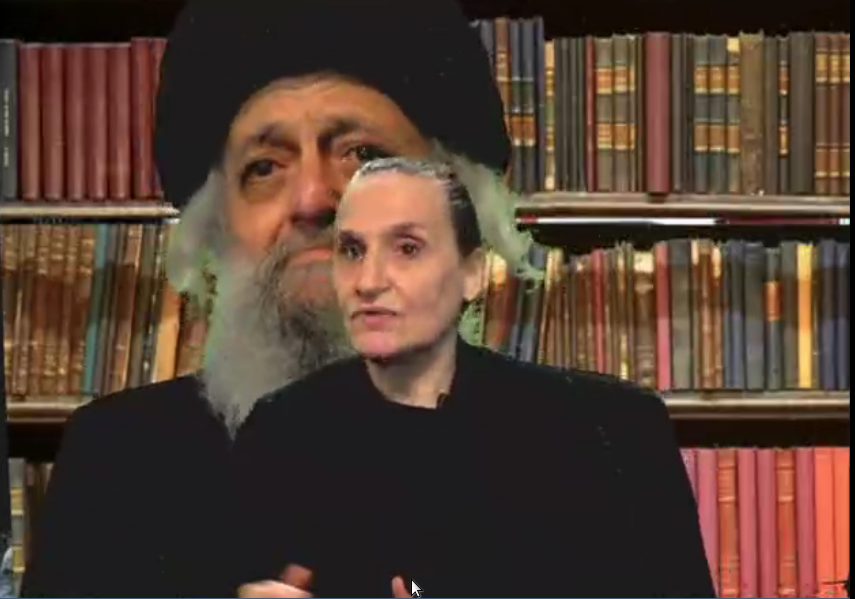 The Dybbuk On Demand 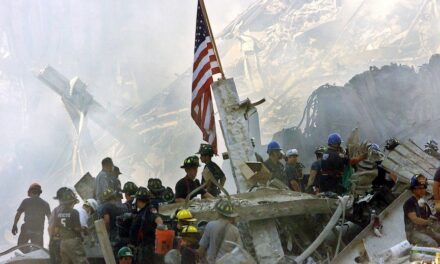 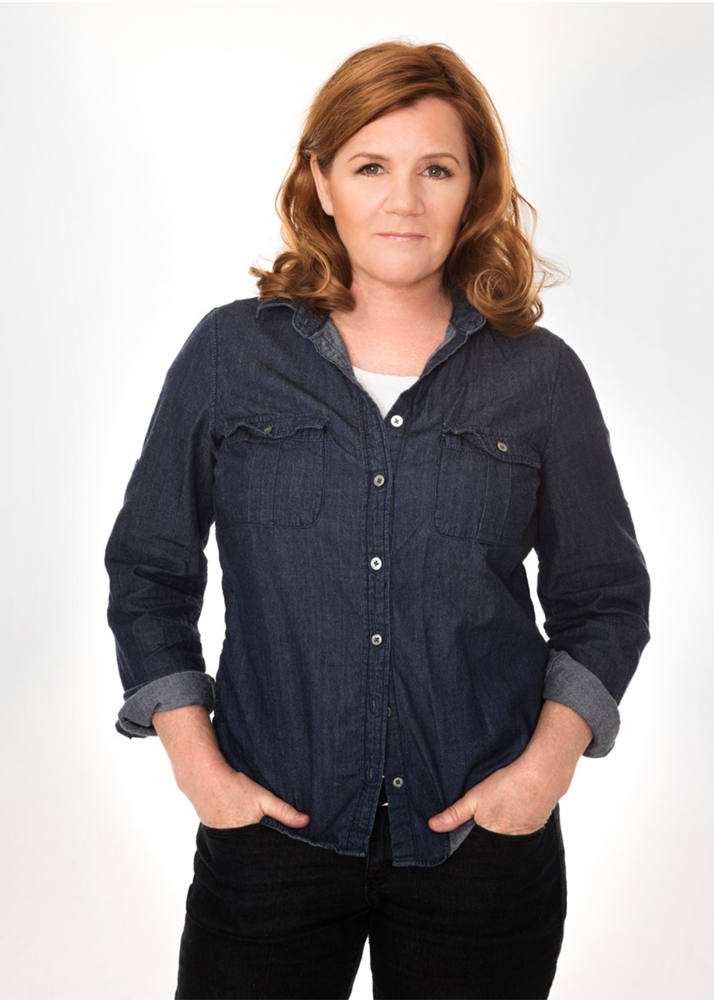