Desmond Child at 54 Below 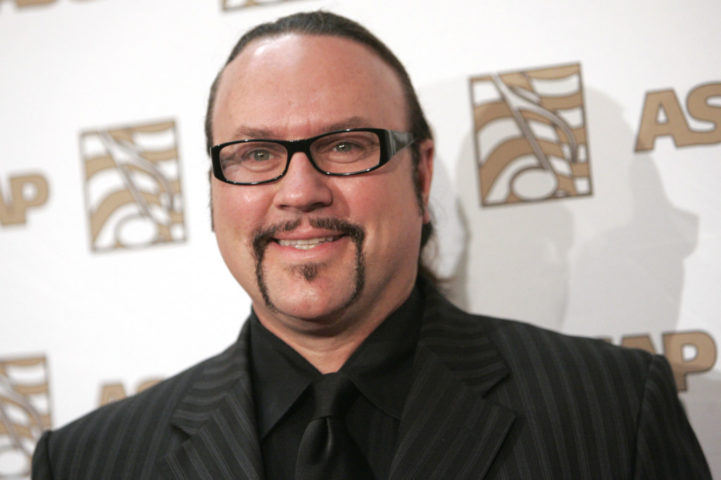 It will cost you much more than a quarter to catch Desmond Child’s thrilling, self-described “musical jukebox” at Feinstein’s/54 Below, but I heartily recommend breaking the piggy bank in order to witness both over 40 years of rock ‘n roll history and Child’s first performance in New York City in 38 years.

The 90-minute show, savvily produced and directed by Richard Jay-Alexander, smartly mixes about a dozen tunes co-written by Child for such great artists as KISS, Aerosmith, Cher and Bon Jovi with a few more songs that mean something to him emotionally, including Laura Nyro’s stunning “The Man Who Sends Me Home” and George Michael’s bittersweet “Fast Love” (which is preceded by a very funny story about how Child and the late, great singer met in a shower stall!)

Child, now in his 60s, is undoubtedly still a great vocalist, as evidenced by his exemplary performances of not only those two songs but also the heartfelt “Weird” (written for the teen supergroup Hanson) and the moving “(You Want To) Make A Memory,” recorded by good pal Jon Bon Jovi.

Still, much of the heavy lifting here is done by the sensational Markem Slade (a mere 20 years old), the sultry Tabitha Fair, and the imposing Chaz Shepard (who will be joining the cast of Broadway’s “Chicago” later this month). Slade, who has a killer rock voice, practically blows the roof off the club with his solos on Bon Jovi’s legendary “Livin on a Prayer” and Aerosmith’s gorgeous “Angel”; Fair, a true star-in-the-making, will have you in awe with her searing vocals on Cher’s “We All Sleep Alone” and Joan Jett’s “I Hate Myself for Loving You” (as well as doing a more subtly beautiful job on the ballad “Where Do I Go From You,” from a Broadway-bound musical called “Cuba Libre,” based on Child’s parents); and Shepard soars on the super-soulful Michael Bolton classic “How Can We Be Lovers?”

As a trio, though, their shining moment is a medley of songs Child co-authored for fellow Latino Ricky Martin (including “La Vida Loca” and “Shake Your Bon Bon”), one of the many parts of the show where Child’s back-up band also shows off their expert musicianship.

For some of the audience, though, the evening’s highlight will be Child’s reunion with Rouge, the terrific female trio he recorded and performed with early in his career. I dare you not to try to sing along to “Our Love Is Insane” (which hit the Billboard 100) or “Love on a Rooftop” (co-written by nine-time Oscar nominee and superhitmaker Diane Warren and KISS co-founder Paul Stanley), even if you don’t know the words!

A passionate singer, a consummate songwriter, and a remarkable human being, Child is a one-of-a-kind artist. Let’s hope he comes back long before another 38 years have passed to give him another deserved round of applause.