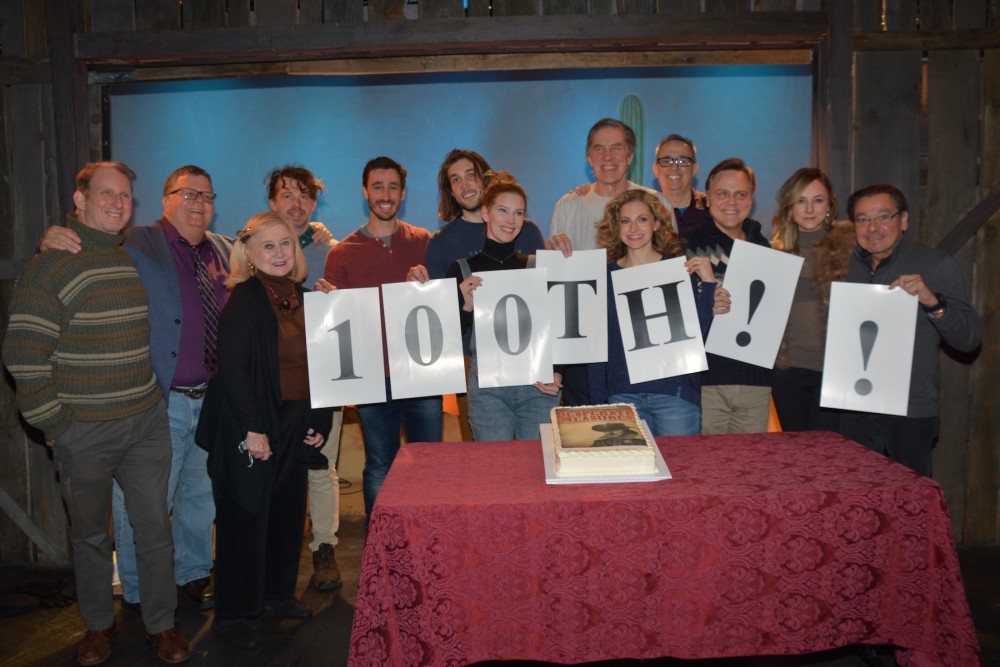 The wildly wicked and funny Desperate Measures, currently at the York Theatre, celebrated its 100th Performance on December 28th.  With music by David Friedman and book and lyrics by Peter Kellogg, the show, directed and choreographed by Bill Castellino,is loosely based on Shakespeare’s Measure for Measure and has received raves on every turn. It features a talented cast- the original cast members including Lauren Molina, Conor Ryan, Emma Degerstedt, Nick Wyman, Peter Saide (replaced by Anthony Festa), and Gary Marachek. 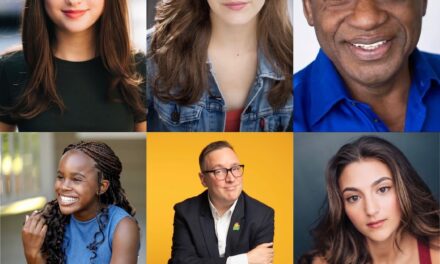 Six Top Talents Share Their Views on Getting Vaxxed 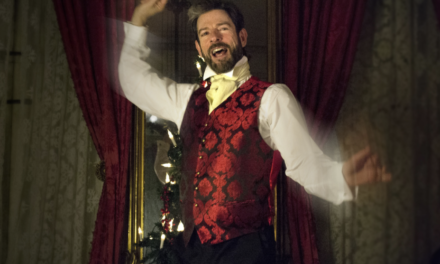 Is It Christmas Time Already? 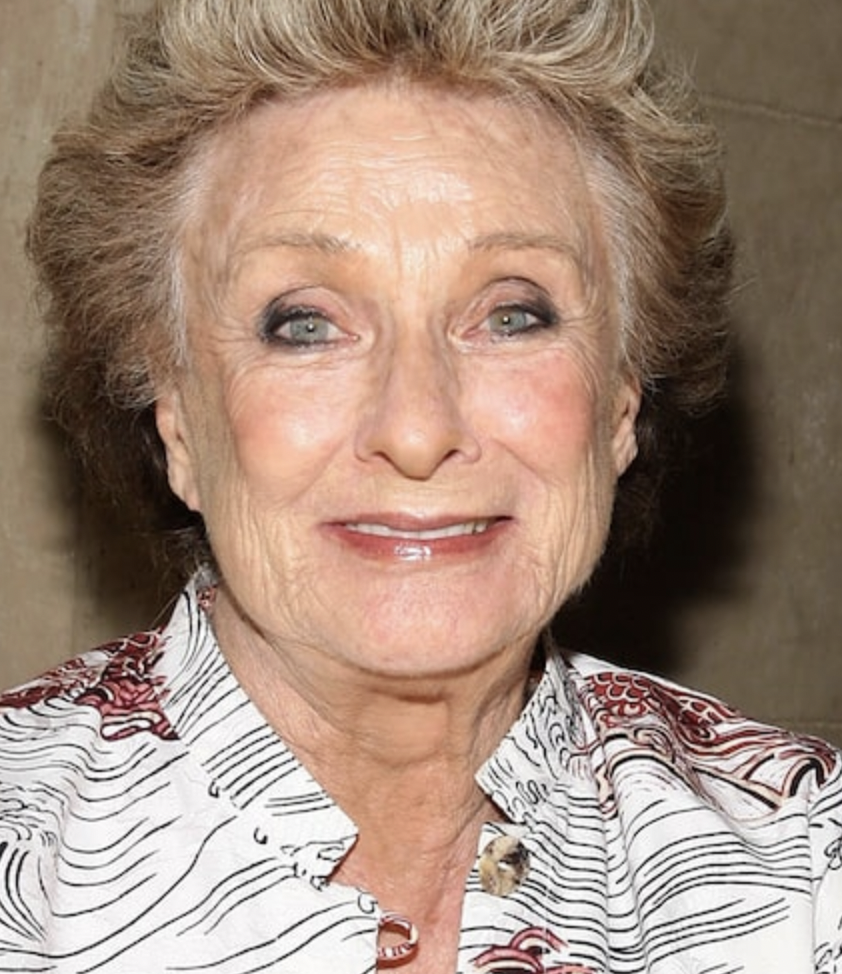