‘Diana’ the Musical Meets the Press 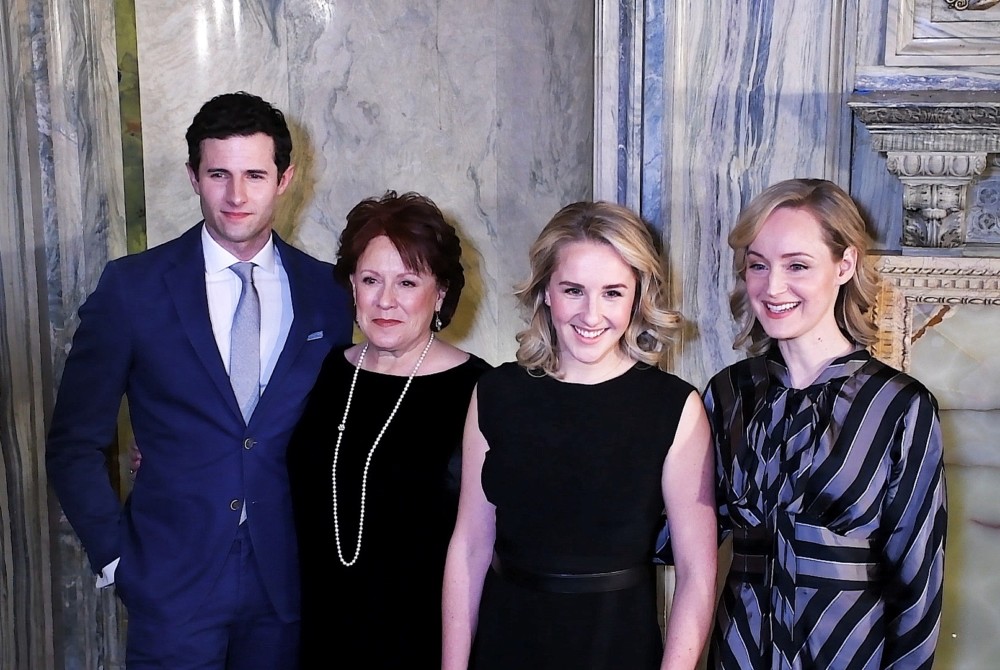 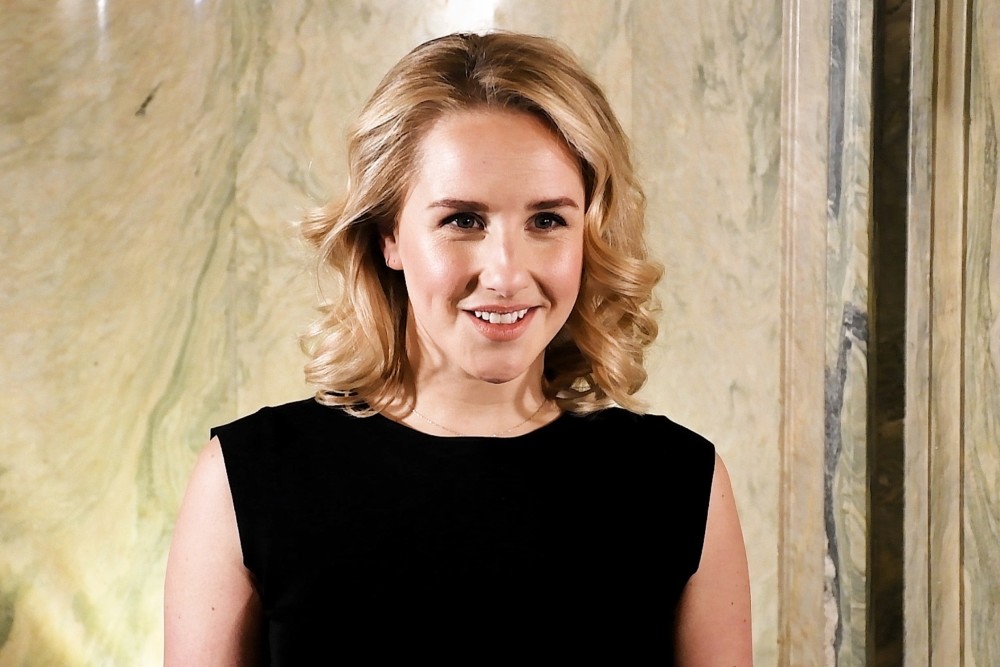 Diana, the upcoming new musical which begins previews on Monday, March 2, 2020, and opens on Tuesday, March 31, 2020, at the Longacre Theatre (220 West 48th St.) met with the press for a peek at what’s in store. Theater Pizzazz was on the scene with Shoshana Medney doing interviews and photos.

The common-born princess thrust onto the world stage. The tabloid media utterly captivated by her stunning looks and astonishing vulnerability. The globe’s preeminent dynasty teetering on a knife’s edge. This is the story of the most famous woman of the modern age as she struggles to endure a spotlight brighter than any the world had ever known. She defied expectations, she rocked the royals, and she captured her nation’s heart by leading with her own. She was Diana, Princess of Wales, and her legacy will live forever.