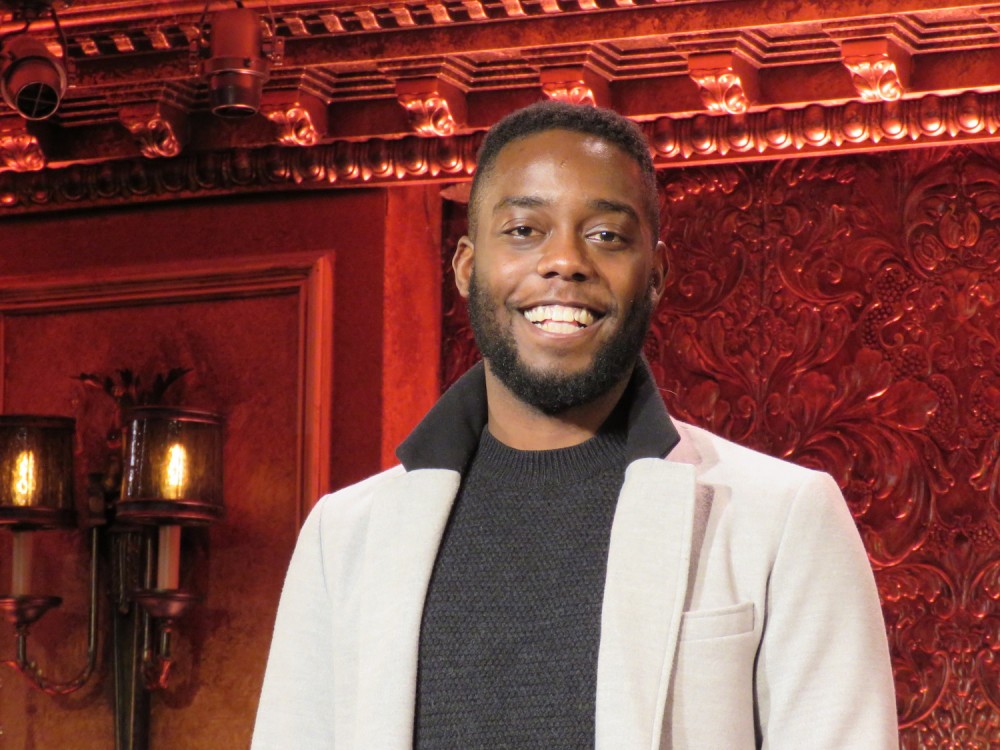 Get ready for “The Dirty 30 Tour or Play-List: A Pop Music Memoir” from The Book of Mormon’s Donell James Foreman as he makes his 54 Below solo debut! This concert journey of loss, lust, longing and love will feature the music of Prince, Janet Jackson, George Michael, Madonna, Luther Vandross, Lady Gaga and more.

Donell has fulfilled his dream of performing on Broadway and is ready to live out his lifelong dream as a pop star. He plans to breath new life into the songs we’ve grown to know, love and change the experience of hearing them.

Donell and his band The Nasty Boys will be musically directed by Eric Fotre Leach.