Don’t Quit Your Night Job features Sting at 54 Below 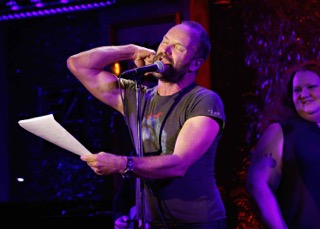 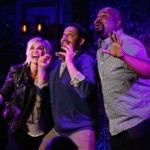 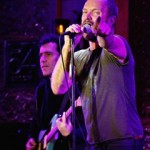 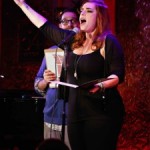 “Don’t Quit Your Night Job” is where Broadway and improv meet… and make out. Filtered through the unique humor of its creators, DON’T QUIT is a late night happening of improv, music, sketches and offbeat performances you won’t see anywhere else. 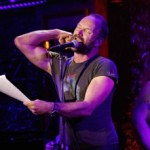 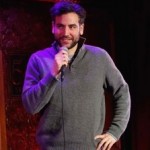 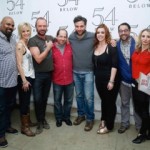 Sitting in the audience was Lilla Crawford (Into The Woods) and Tony Award winner Christian Borle (“Peter Pan Live”).