Dori Bernstein’s First Emmy – Marvin Hamlisch: What He Did for Love 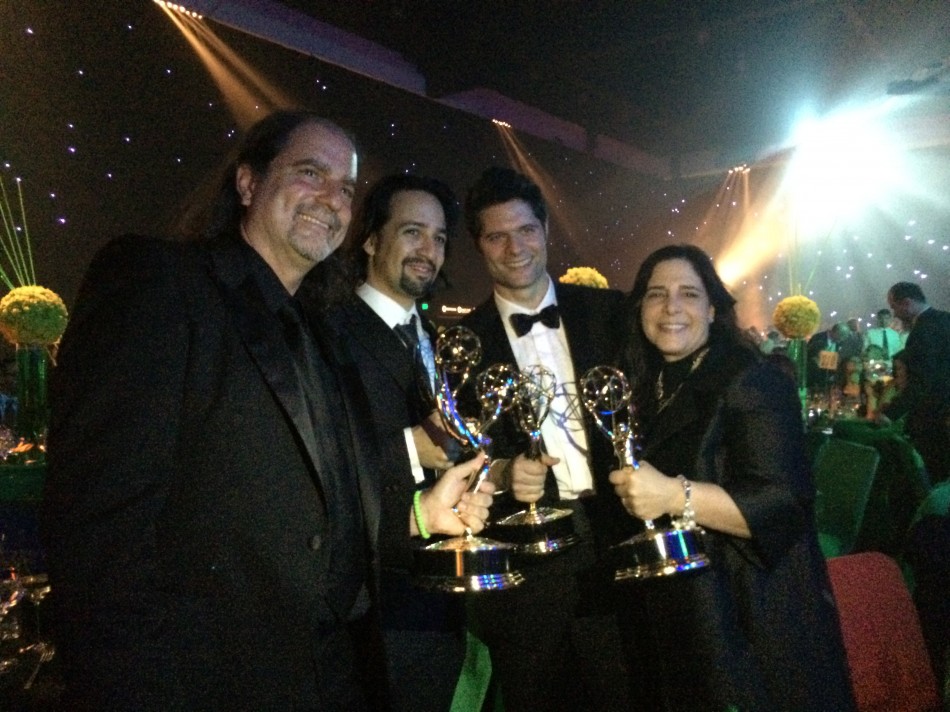 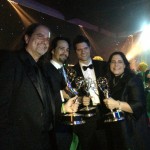 Filmmaker Dori Berinstein won a 2014 Emmy Award as Director, Producer and Writer for Outstanding Documentary or Series for her film Marvin Hamlisch: What He Did For Love, which aired on American Masters this past season. The documentary was selected by American Masters to represent the PBS series for Emmy consideration. This is Dori’s first Emmy win.