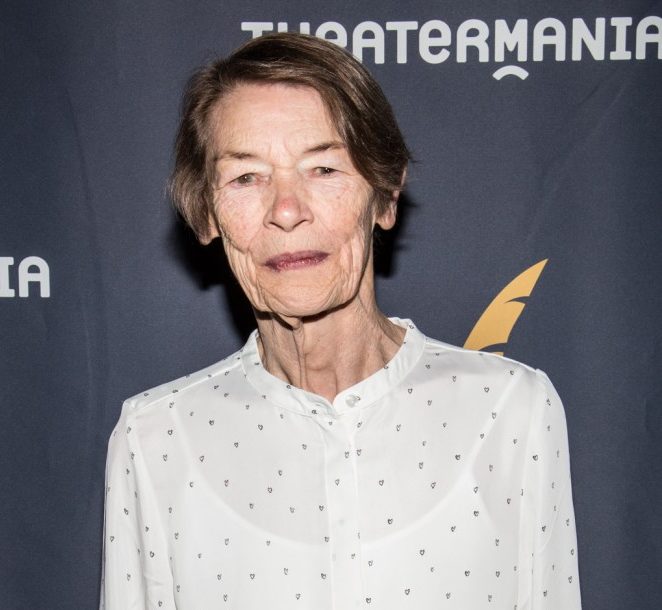 The 2018 Drama Desk Nominees met with the press at Friedman’s at the Edison Hotel on West 47th Street, on May 9 to talk about their roles and creative participation in the various productions for which they are now being nominated. The 63rd Drama Desk Awards  will take place on Sunday, June 3 at The Town hall hosted by Michael Urie.