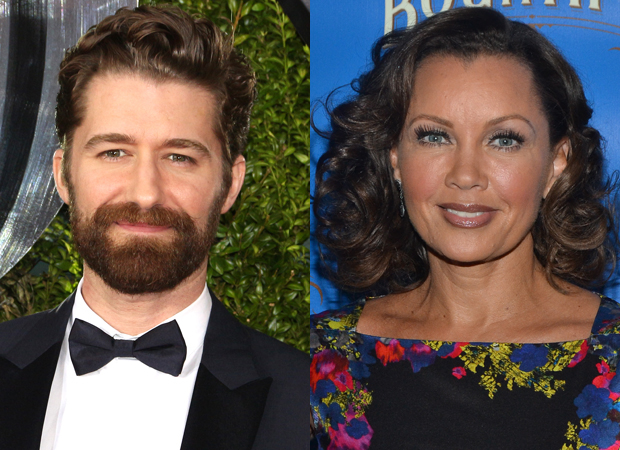 The nominations announcement news conference and the awards show will be live-streamed on www.TheaterMania.com.

“It is an honor to have Vanessa Williams and Matthew Morrison, both recognized by the Drama Desk for their excellent work on the New York stage, announce this year’s Drama Desk nominations,” said Gretchen Shugart. “We invite the industry and public to follow the nominations on TheaterMania.com’s live webcast from Feinstein’s/54 Below.”

For the fifth consecutive year, TheaterMania will present the awards ceremony and Joey Parnes Productions will produce and manage the show. Shugart is the Managing Executive Producer of the Drama Desk Awards. The awards show will be written by Bill Rosenfield anddirected by Jack Cummings III (co-founder and artistic director of Transport Group).

Tickets to the 61st Annual Drama Desk Awards are available to the general public at www.dramadeskawards.com. 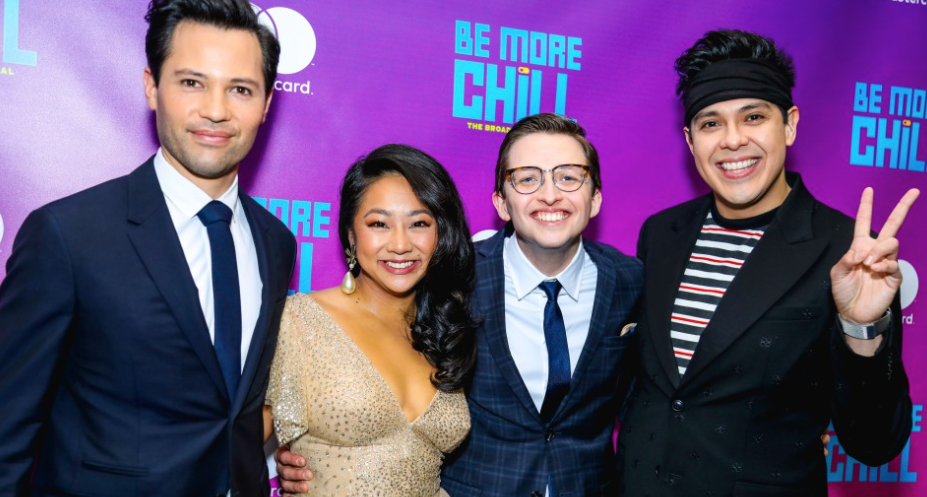 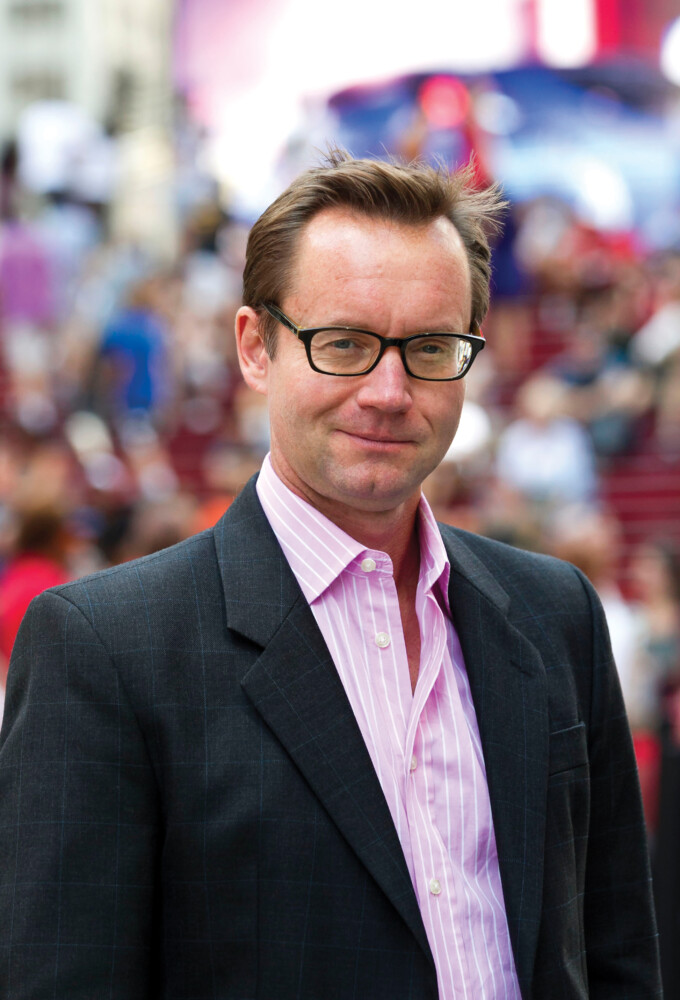 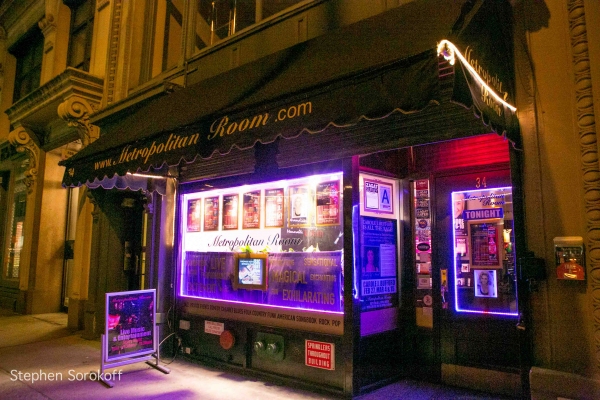