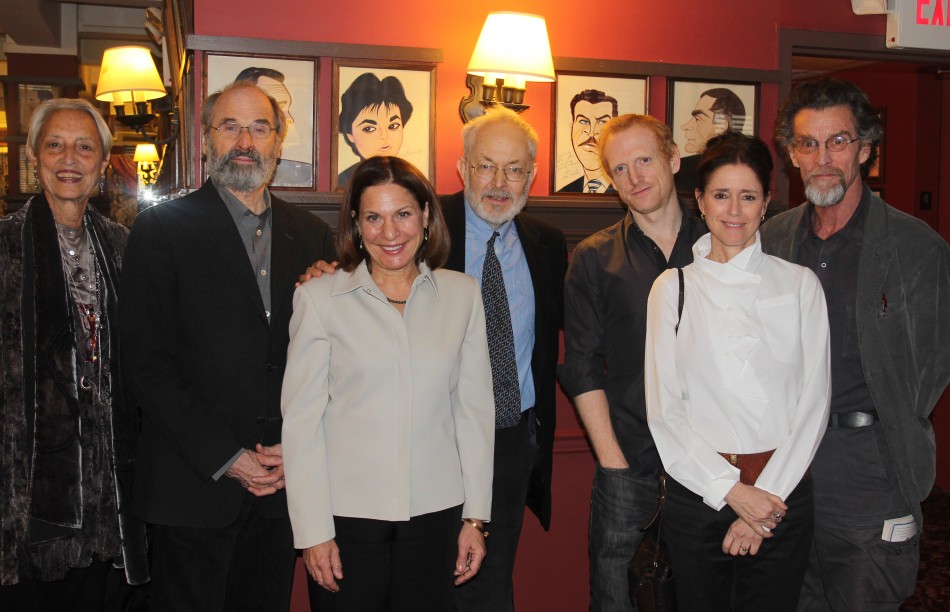 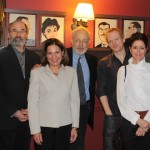 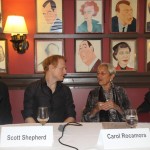 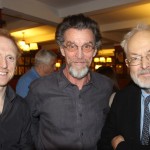 In tackling the title question, the panelists gave answers that ranged from the importance of the playwright’s familiarity to the fact that actors love playing Shakespeare’s roles, to the point that the Bard’s plays interpreted in multiple ways. Not to mention, as Taymor succinctly put it: “Directors never get tired of Shakespeare.”

The panelists also talked about their personal experience with Shakespeare’s work, from Taymor’s filming of “Titus Andronicus” and her recent production of “A Midsummer Night’s Dream” to Pennington’s current portrayal in the title role of “King Lear” at the Theatre for a New Audience to Glover’s turn earlier this season as one of three male witches in Lincoln Center Theater’s production of “Macbeth.” And here’s a juicy tidbit: it was his idea, not director Jack O’Brien, for his witch to sport breasts!