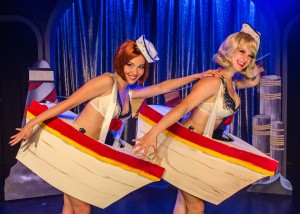 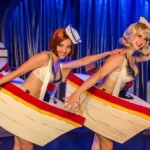 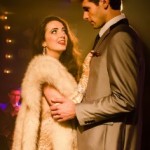 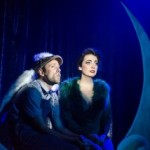 The dictionary definition of “burlesque” is “an absurd or comically exaggerated imitation of something, especially in a literary or dramatic work; a parody.” But in America, burlesque is commonly associated with the striptease.

Eager to Lose is set in the Tam Tam Room where strippers Tansy, Glinda (Emily Walton) and Trixie (Stacey Yen) show off what they’ve got under the watchful and appreciative eye of the MC (John Behlmann). When Tansy gets an offer to become a star on the television series Friends, chaos breaks out.

While Glinda and Trixie vie for ascendancy, the MC realizes he’s in love with Tansy and cannot let her go. What follows is frenzied farce that involves a forged letter and a mute janitor named Peeps (Richard Saudek). It’s not exactly a Shakespearean tale of sound and fury signifying nothing, but it is definitely a tale told in rhymed verse. And of course, there is plenty of Shakespearean slapstick and intrigue.

Throughout the evening, Tansy, Glinda and Trixie gyrate, sway and strip to the band’s booming, brassy beat. Their costumes are stupendous, even if they are often quickly removed. In fact, the speed of the strip is something of a problem. The directors seem to have forgotten that it’s the tease that makes the strip so sexy.

The actors onstage at Ars Nova certainly seem to be having fun. In fact, if it weren’t for the rhymed verse, the show would seem mostly like a college skit or an improv at a boozy fraternity party. Eager to Loose has a childish element that is sometimes endearing and sometimes annoying. Do we really still need jokes about Anthony Weiner?

If you like raunchy fun, lots of tits and ass, and obscenity, Eager to Lose is a must-see. But if you’re looking for something a little (excuse the expression) meatier, you may find your mind wandering, even if your eyes are fixed on those bouncing body parts. 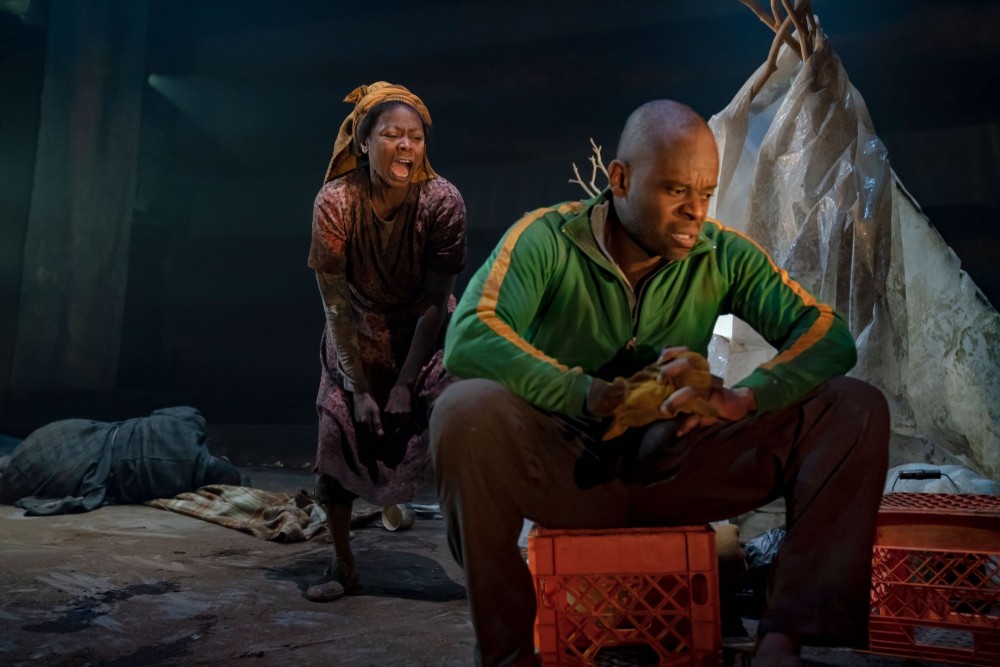 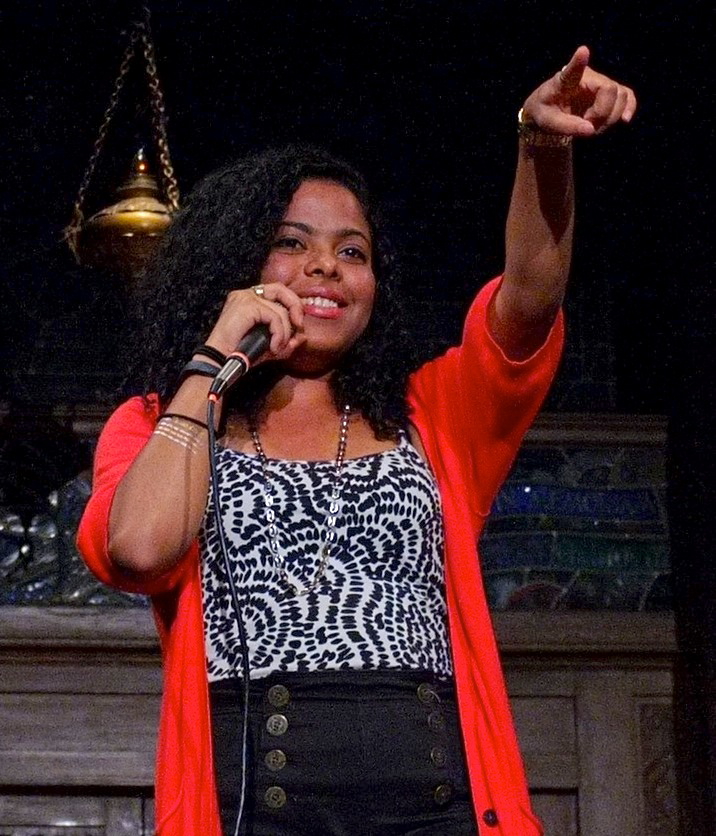 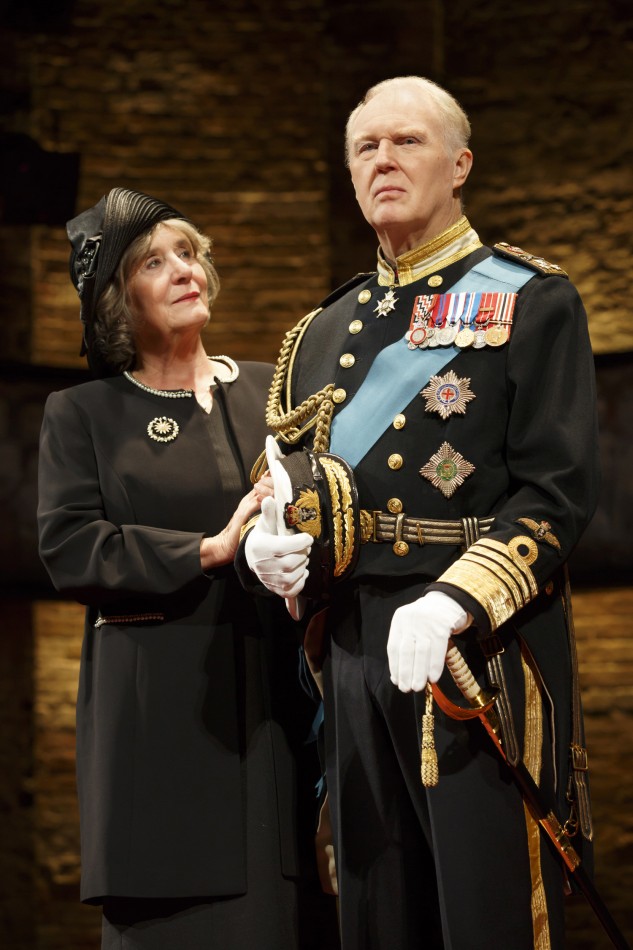