Eddie Bruce at 54 Below 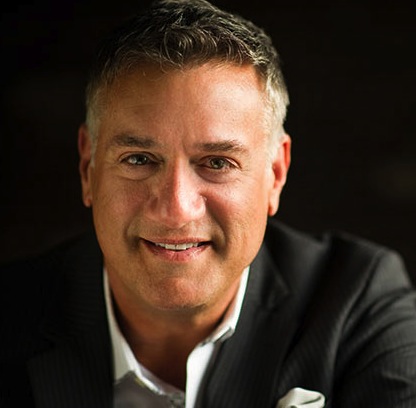 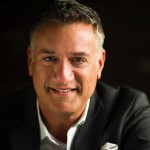 Eddie Bruce, who seemed to have brought half of Philadelphia with him to 54 Below on February 18th, is a classic crooner from the golden age of crooners.  His patter, smooth technique and attire are all skillfully of one piece.  He knows who he is and what to do.  His show featured medleys of Burt Bacharach, Johnny Mercer, Jimmy Webb songs with a finale of Stephen Sondheim’s “Being Alive” in which style and substance came together movingly.

Bruce’s voice is an evocative cross between Sinatra and Bennett, with Bennett the major portion.  He doesn’t mimic these two, of course, but is definitely inspired by them, as evident in his “Without a Song Medley”:  “Without a Song” (Youmans/Rose/Eliscu), “Lady Be Good” (the Gershwins), “Blue Skies” (Berlin) and “Zing Went the Strings of My Heart” (James Hanley).  There was a long section of songs written by Sammy Cahn, including a clever use of an interview Bruce did with Cahn.  He was particularly at ease and expressive in the Cahn songs.  He swung with “Saturday Night Is the Loneliest Night of the Week” (Styne) and “Come Fly With Me” (Van Heusen) and took “Call Me Irresponsible” (Van Heusen) at an unusually slow pace, finding new meanings in the words.

Burt Bacharach’s songs aren’t as good a fit, but his passionate rendition of “Alfie” (Hal David) made his love of Bacharach evident.  He claimed that he never really understood the song until he substituted the name of his daughter for “Alfie.”  This “gimmick” worked its magic.

“Some Enchanted Evening” (Rodgers & Hammerstein) had a conversational feel that was very effective.

His energetic backup trio was led by Tom Adams on piano and included the adroit bassist Andy Lalasis and fine drummer Grant MacAvoy.