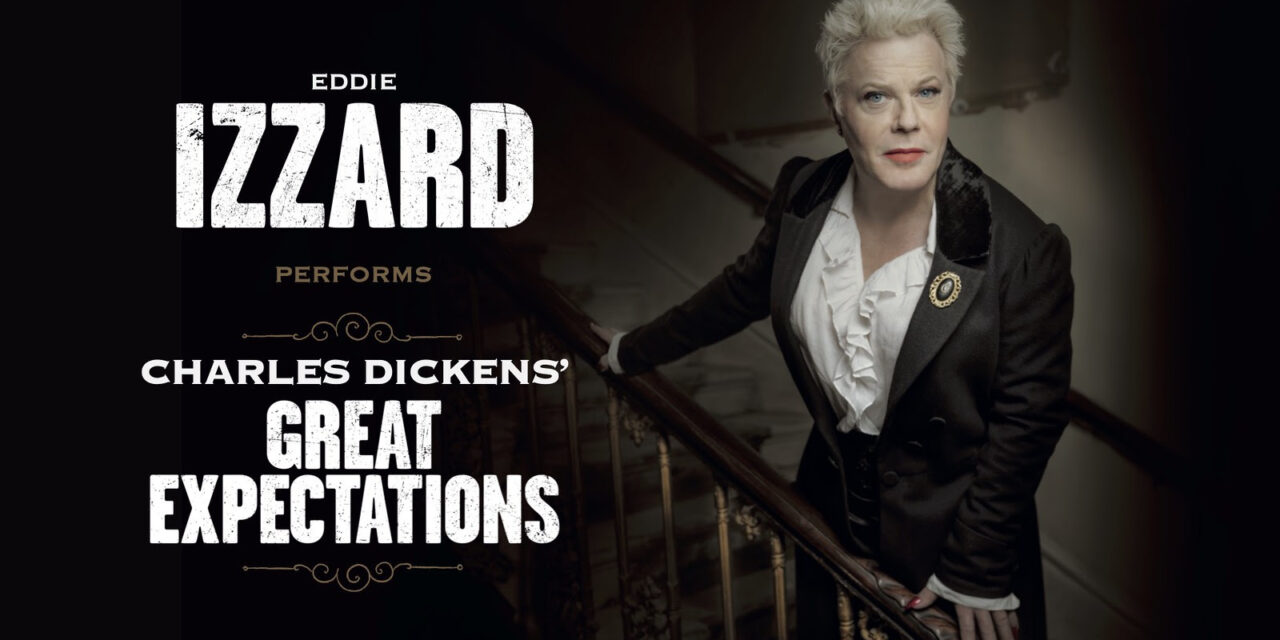 Eddie Izzard will return to the New York stage this December for six weeks only playing 21 characters in Charles Dickens’ Great Expectations, a classic tale of convicts, mystery, friendship, rivalry, unrequited love, revenge, and redemption for six weeks only at The Greenwich House Theater (27 Barrow Street).

Performances begin on December 9 with a December 15 opening. The strictly limited engagement ends on January 22, 2023. Tickets are now on sale at www.eddieizzardgreatexpectations.com.

Dickens’ novel was adapted for the stage by Mark Izzard and is directed by Selina Cadell. The design team is Tom Piper (set), Tyler Elich/Lightswitch Inc. (lighting), Tom Piper and Libby da Costa (costume stylists), and Didi Hopkins (Movement Director).  It is produced by WestBeth Entertainment and Mick Perrin Worldwide.