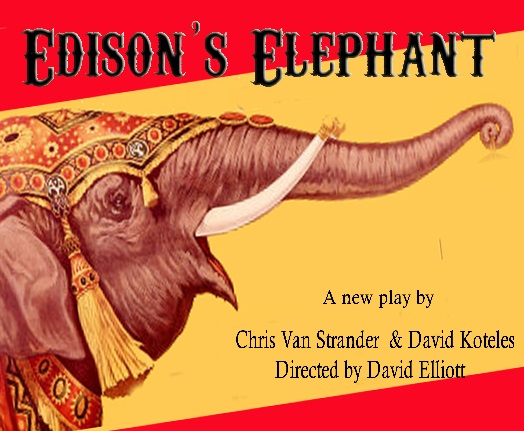 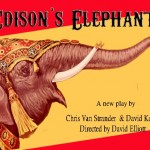 In 1903, on Brooklyn’s Coney Island, Thomas Edison electrocuted an elephant. Moreover, he filmed it, for all to witness. Based on historic accounts, Edison’s Elephant explores the life and death of Topsy, the circus elephant who, after much abuse, retaliated against those who harmed her, and who was ultimately executed for her actions—then made the subject of Edison’s film Electrocuting the Elephant.