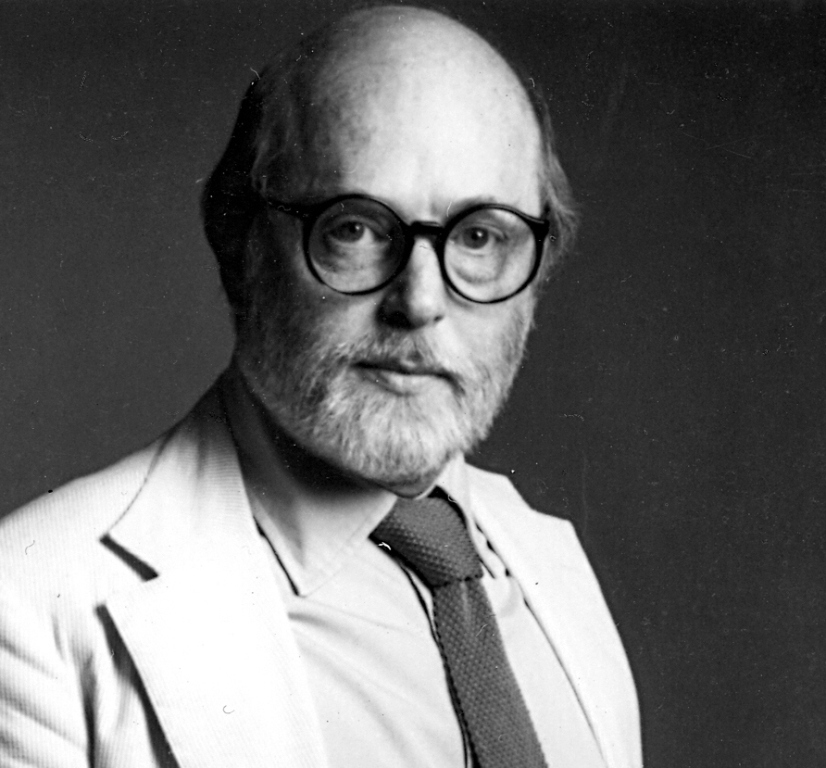 Edward Kleban was an American musical theatre songwriter who initially found, as Stephen Sondheim had, that Broadway producers were more enthusiastic about his words than his music. Kleban is best known as the lyricist of the Broadway smash, A Chorus Line, which rewarded him with a Tony, a New York Drama Critics Circle Award, a Pulitzer Prize and enough income to establish/subsidize The Kleban Foundation which grants $100,000 awards to both the most promising librettist and lyricist writing American musicals.

Ironically, I’ve been told that to encourage Kleban to write the lyrics for “What I Did for Love,” — a song he held in low regard because it was devised to be a hit, rather than to further plot or reveal character — Michael Bennett promised Kleban he’d let him write the score of Bennett’s next musical, which was Ballroom, but Bennett reneged and instead engaged composer Billy Goldenberg and lyricists Alan and Marilyn Bergman to do it. Far be it for me to imply that Kleban bore grudges, but in his will, read at his 1988 memorial service, after he died from complications from throat cancer at age 48, he wrote that anyone who wanted to play or sing any of his songs was welcome to do so, with the exception of “What I Did for Love,” which he didn’t wish performed.

He also asked two of his friends, novelist Avery Corman and playwright Wendy Wasserstein to incorporate his unpublished songs into a musical. After they failed, Kleban’s longtime companion, librettist Linda Kline and Performer-Director Lonny Price collaborated on the project and six years later, produced A Class Act, Kleban’s musical biography which included his struggles with mental illness and cancer. A Class Act lasted for 8 more performances on Broadway than Ballroom with Kleban receiving Tony and Drama Desk nominations for both his music and words. One of the songs. “Better,” was recently named by Stephen Sondheim as a song that he wishes he had written.

Is “Better” that good? No. It’s actually better. it leaves you tapping your feet to an irresistibly happy melody that’s been playing in my head since I heard its delicious opposites reconciling last Sunday night.

I’ve been poor. I’ve been rich. Rich is better.

Fancy or not a stich which is better

I’ve been healthy and in pain. Pain is reason to complain

Ask someone who’s been insane. Sane is better.

I’ve been naughty once or twice. Twice was better.

When Feinstein’s/54Below scheduled Remember Me: The Songs of Edward Kleban, on May 15, co-curated by Linda Kline and Jennifer Ashley Tepper, I along with enough people who remembered Kleban filled the nightclub knowing they wouldn’t hear one chord from “What I Did for Love” and we were right!

The show began with “Remember Me,” a song Kleban wrote in the 1970’s for a cabaret theater in East Hampton where he worked with Avery Corman (Kramer vs. Kramer), Jules Feiffer (Satirist/cartoonist/novelist author of Carnal Knowledge) and Dan Greenberg (Humorist/author of How To Be A Jewish Mother as well as Mr. Nora Ephron #1) followed by songs Kleban composed for unproduced musicals — Musical Comedy, The Heartbreak Kid, Merton of the Movies, Gallery, Scandal, plus “Shoes” and “Confidence” written during workshops for A Chorus Line, but dropped before the show opened on Broadway.

Performances by Jeff Blumenkrantz, Julie Benko, Donna Bullock, Ariana DeBose, Randy Graff, Mitch Greenberg, Jeff Harnar, Marcy Heisler, David Hibbard, Joe Iconis, Alix Korey, Baayork Lee, John-Michael Lyles, Richard Maltby Jr., David Shire, Will Roland and Jason Veasey were all wonderful, but since I’m a sucker for witty and unique, I was totally knocked out by Jeff Harnar’s unexpectedly uncarictaristic delivery of “There’s A Lot to be Said for the Feuhrer,” with music by David Shire which was written for the movie Hindenberg but sounded like it had been swiped from The Producers discards, and El Amor Y La Muerte inspired by an El Greco painting of a bullfight and sung by Alix Korey which descirbed the agony of a Spaniard who made the mistake of swallowing cheese and squid too close for comfort and finding she was close to death in the afternoon.

But the most affecting moment of Remember Me was “The Next Best Thing to Love,” beautifully sung by the ever beautiful and talented Randy Graff, who had originally sung it in A Class Act memorably enough to be nominated for a Tony.

Remember Me, was a touching and delightful evening with outstanding performers singing songs that deserved to be remembered.

Kudos also to the chef for the scrumpious ramps and asparagus! 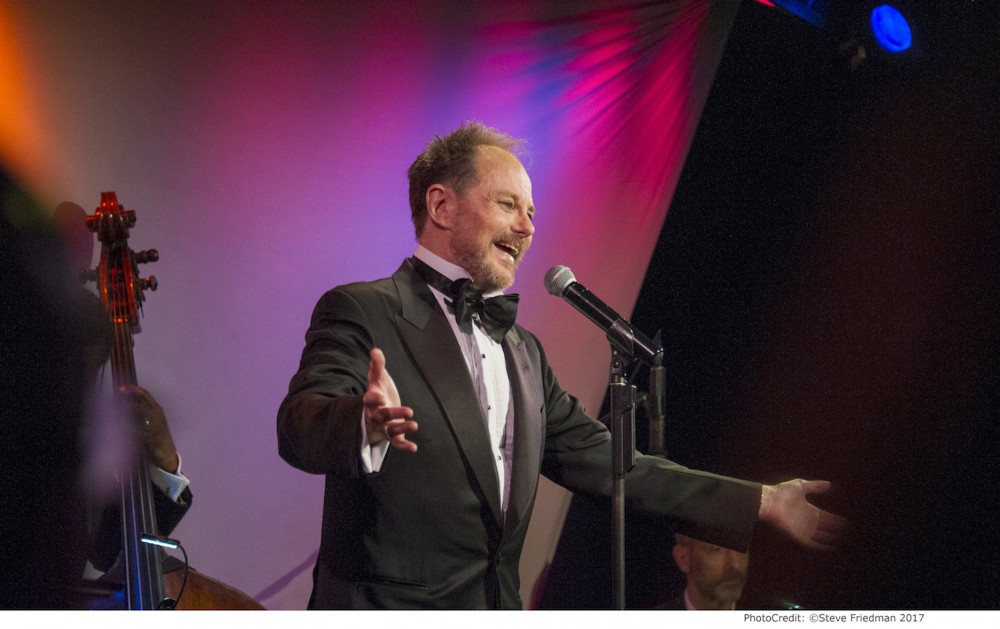 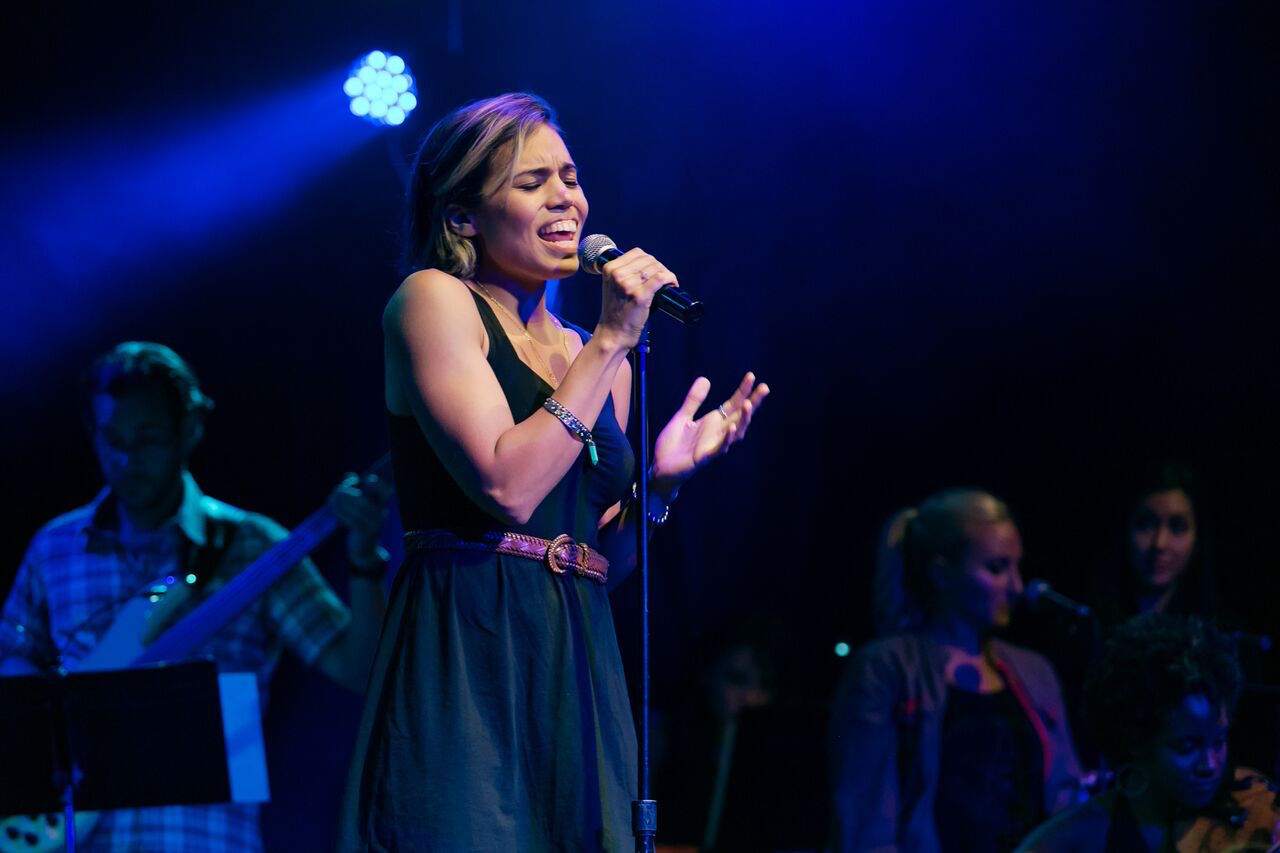 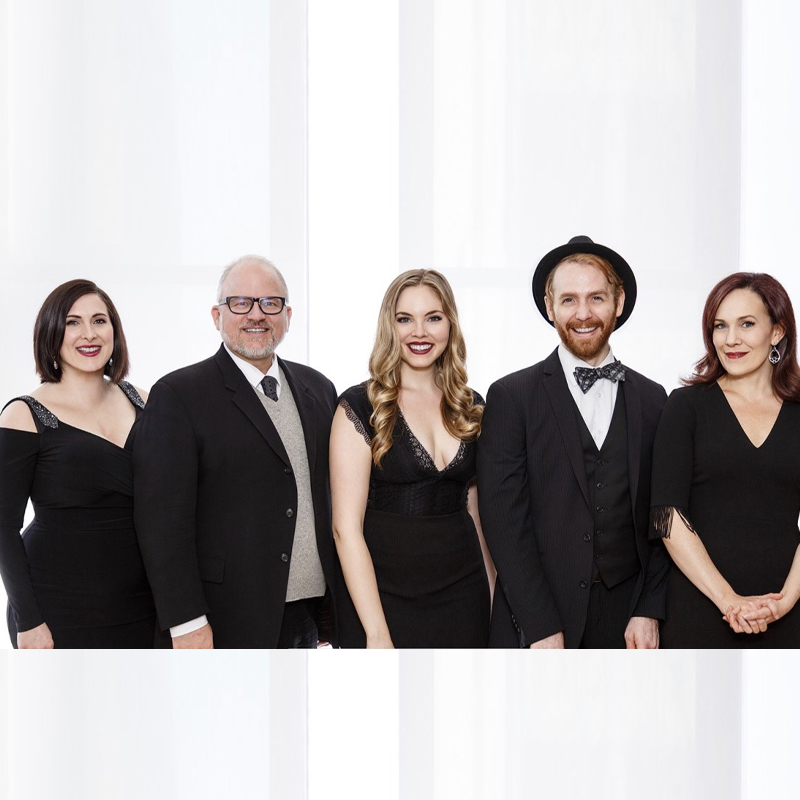