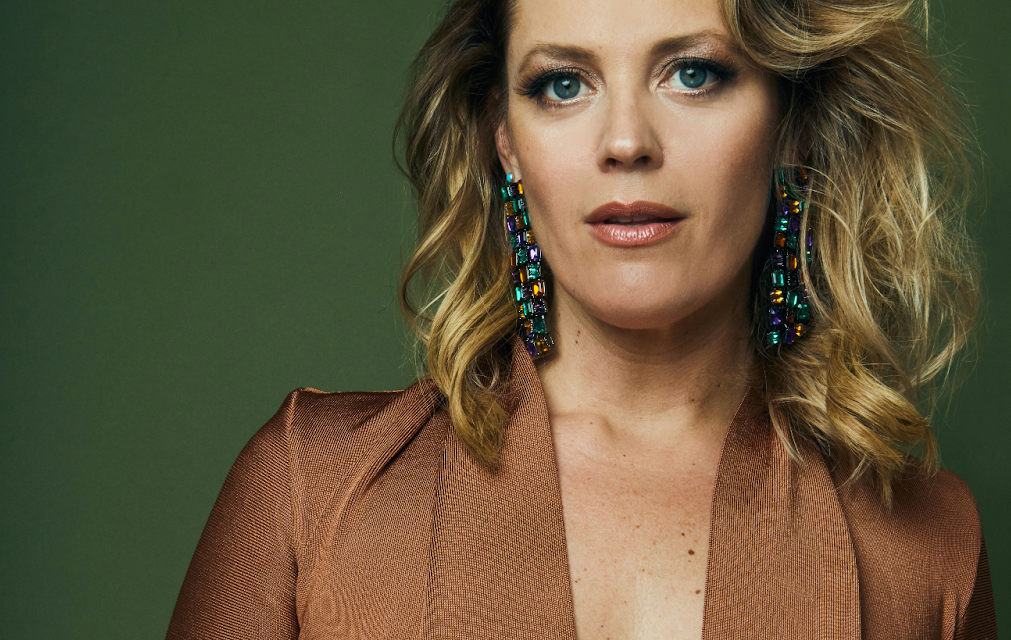 Elizabeth Stanley will now headline The New York Pops Underground cabaret on Monday, September 19, 2022 at 54 Below, replacing the previously announced headliner Betsy Wolfe, who had to withdraw from the performance due to unforeseen circumstances. New York Pops Music Director and Conductor Steven Reineke hosts the program.

The event begins with a champagne reception at 5:30pm and performance by the PopsEd Alumni Ensemble, followed by Elizabeth Stanley taking the stage at 6:30pm singing selections from Songs for a New World, Bridges of Madison County, Jagged Little Pill, Company, A Little Night Music, and more.

The evening’s performances are accompanied by a three-course dinner with wine pairings.