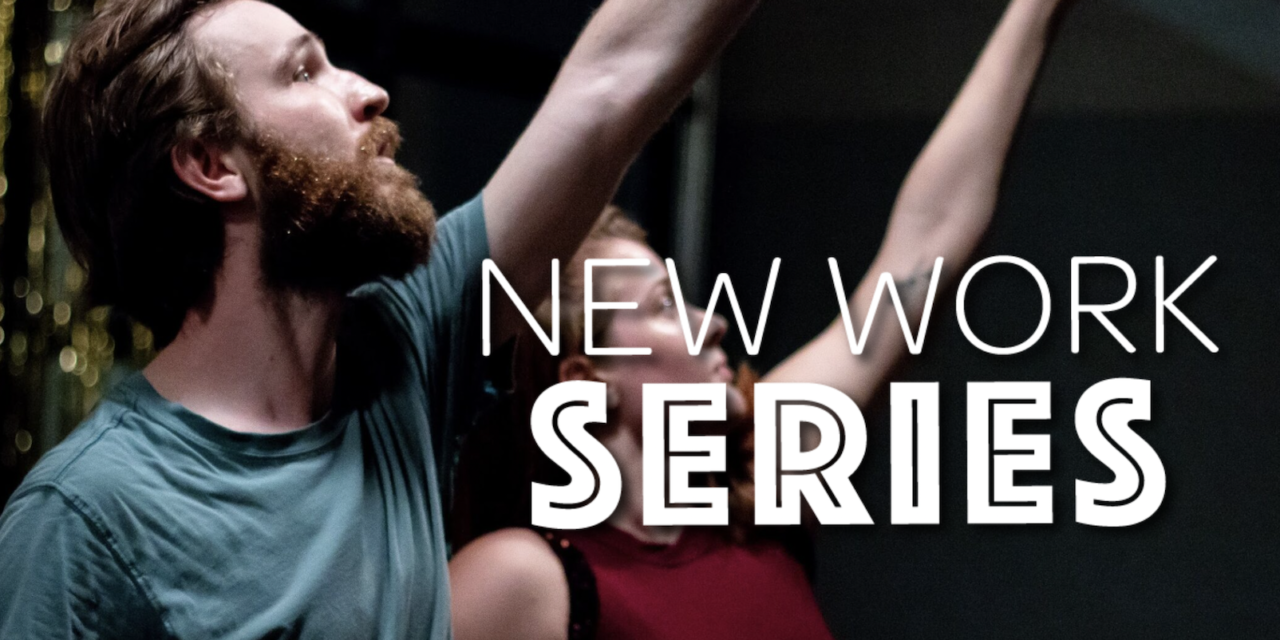 For the first time since the festival’s inception in 2006, NWS will run for four weeks instead of three to better meet the growing needs of artists. The festival runs September 26th to October 23rd at TADA Theater in Manhattan. All productions are in various stages of development with many shows being performed in front of a live audience for the first time. Most productions receive one performance with shorter pieces being grouped together.

Festival highlights include the full-length play Marilyn, Mom & Me written by Luke Yankee whose mother, Eileen Heckart starred opposite Marilyn Monroe in the film “Bus Stop”. The production stars Tony-nominated actor Robert Cuccioli. Other productions include a queer coming of age dance pieceLove, In Time, choreographed by Sam Lobel, and the solo shows, Anne Being Frank written by Ron Elisha, that reimagines Anne Frank rewriting her soon-to-be-famous diary while in a concentration camp, and Swimming in Mudd written by John Mudd, directed by Geoffrey Owens which follows one mans journey to find purpose.

14 new musicals will be presented including staged readings of Blackgirltopia, written and composed by Sharai Dottin (When men disappear from Earth, will women be next? It’s up to Black women to figure it out), Coming Out by Allison St. Rock (A group of college students discover what it means to be a part of the LGBTQIA+ community), and The SOULdiers by Matthew Keaton and co-writer Brittney King (A soul musical set in 1967 Memphis).

Shows run nightly with multiple shows on Friday, Saturday and Sunday. Tickets range between $20 – $40 and are on sale at www.emergingartiststheatre.org. Performances take place at TADA Theater, 15 West 28th Street (between Broadway and 5th Avenue), 2nd Floor