Emily Padgett & Erin Davie Together at 54 Below 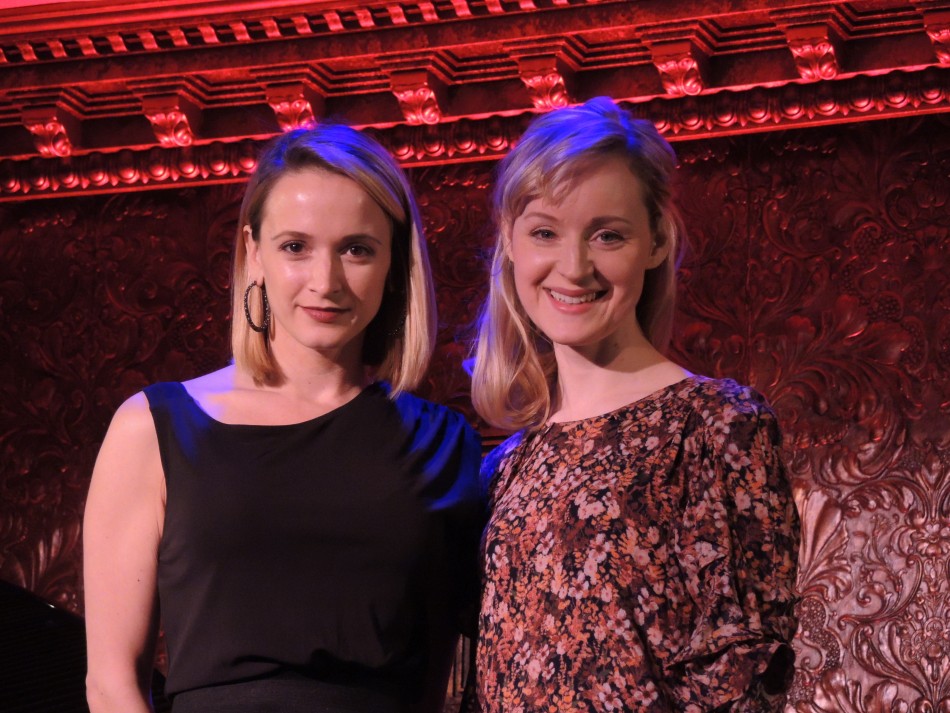 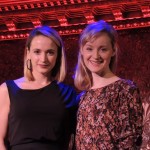 They said they would never leave you and so “Side Show’s” Hilton twins, Emily Padgett and Erin Davie, will reunite at 54 Below in their own show on March 5th. As a duo they bring together their individual areas of pop and classical melded into a delightful performance with hits from Side Show and what they love to sing personally.

Again on March 9th, Padgett and Davie will be part of “The Cast of Side Show: Added Attractions” celebrating the production, including songs cut before the show opened on Broadway. The reunion also includes Ryan Silverman, Matthew Hydzik, David St. Louis and members of the Broadway ensemble, hosted by Bill Russell with composer Henry Krieger.