Emily Skinner at 54 Below 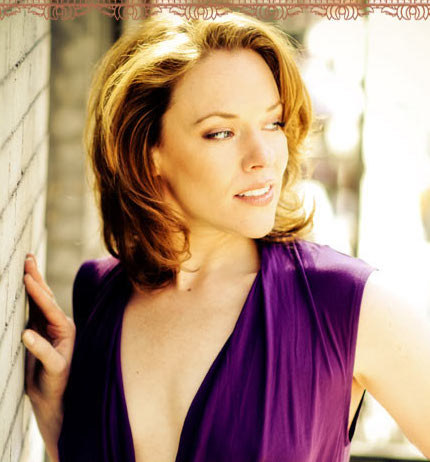 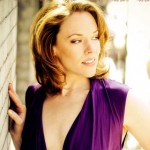 “Everybody’s Girl,” the big, bawdy, broad-y showstopper from Kander & Ebb’s “Steel Pier,” is the kind of song your average cabaret star might leave for her 11-o-clock number. Not the big, bawdy, broad-y Broadway star Emily Skinner, who opened her delightful show at 54 Below with an all-out rendition of this hysterical number. And, not surprisingly, it was a herald of things to come over the next 70 minutes.

Skinner is the kind of performer who knows how to use her more-is-more personality and booming, belty voice to her best advantage, and she found numerous opportunities to do so.  Her villainous take on “Poor Unfortunate Souls” from “The Little Mermaid” (sung while original Broadway star Sierra Boggess sat in the back) was flawless; she got every ounce of bile out of Kander & Ebb’s bitter “The Money Tree” and Noel Coward’s hilarious “Why Do the Wrong People Travel?” –  and was simply delicious imitating Mae West while inhabiting her signature song “Come Up And See Me Sometime.”

However, Skinner – blessed with a beautiful soprano and gift for getting to the heart of a lyric – also frequently explored her softer side.  There was a true poignancy to her versions of Stephen Sondheim’s “Send in the Clowns,” Frank Loesser’s “I Wish I Didn’t Love You So,” and the Sam Lewis-Fred Coots standard “For All We Know.” She eschewed the torchiness of more frequent renditions of “More Than You Know” and delivered it as the operatic-like show tune it was originally written as, and found the right balance for the classic “My Man.”

Skinner kept the patter light, humorous, and honest, telling us of her early audition failures, only adding to the act’s charm. Indeed, there are few people out there who are worth an hour of your time (and money), but Emily Skinner is definitely one of them.