Encores! The Light in the Piazza, Dear World, Oliver 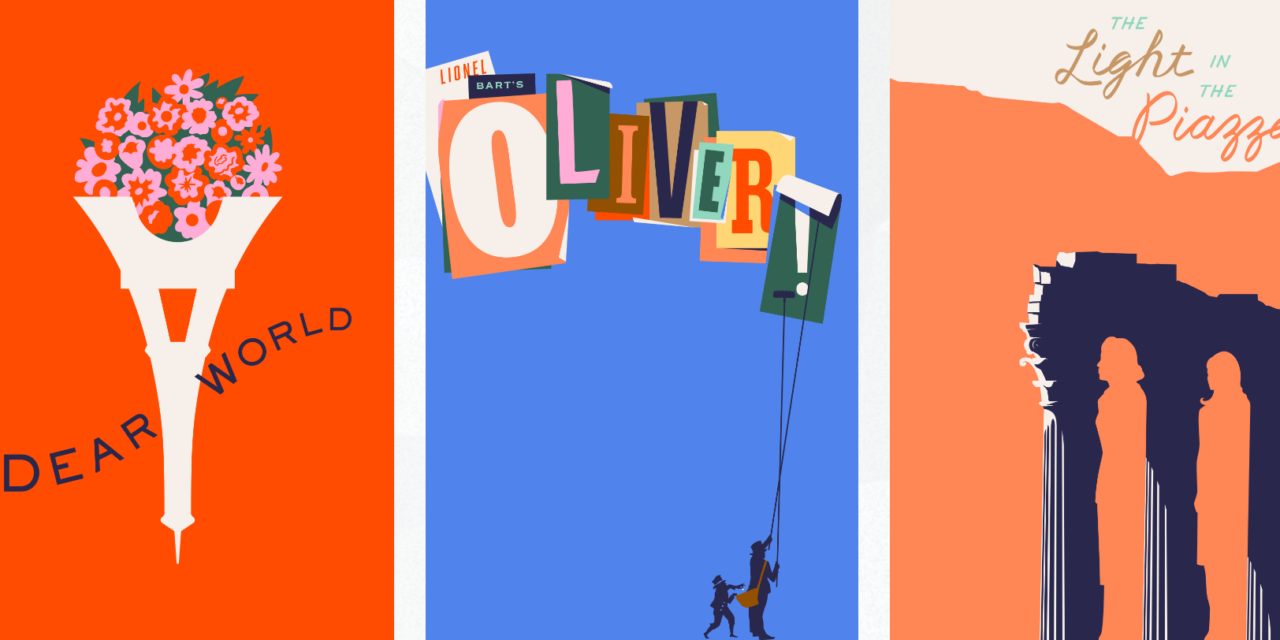 New York City Center has announced new performance dates for Encores! The Light in the Piazza as part of the 2022 – 2023 season. Due to scheduling conflicts, the Tony Award-winning musical directed by Chay Yew and featuring Tony winner Ruthie Ann Miles will run June 21 – 25, 2023 at New York City Center.

Heralded as a new direction for musical theater when it opened on Broadway, The Light in the Piazza (music and lyrics by Adam Guettel and book by Craig Lucas) won six Tony Awards, including Best Original Score for Guettel, who—following in the footsteps of his grandfather Richard Rodgers.

Tony winner Ruthie Ann Miles (The King & I, City Center’s Sunday in the Park with George) returns to the New York stage as Margaret Johnson, a 1950s American mother touring Florence with her daughter and struggling to embrace undreamt-of opportunities in the shadow of a tragic accident.