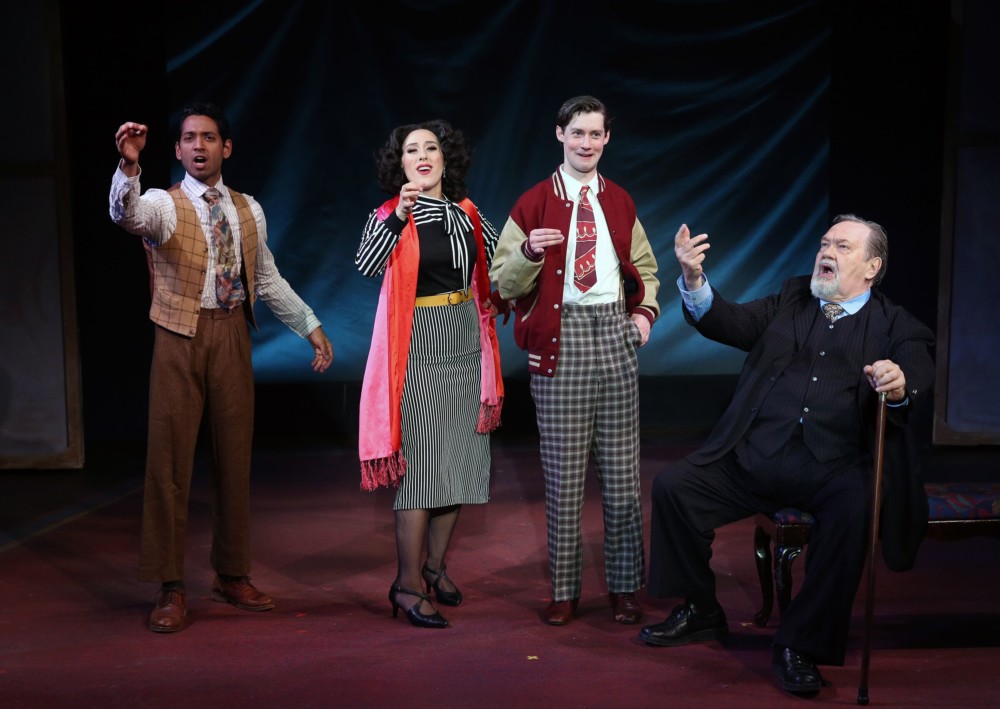 Carl Reiner’s semi-autographical book Enter Laughing was adapted into a play, movie, and then a musical. The musical has been successfully and charmingly revived by the York Theatre Company as part of their 50th anniversary season.

Reiner wields the story of David Kolowitz (Chris Dwan), a Depression-era teen who has all the ambition and some of the talent required to make it on Broadway. David’s acting experience is limited to doing impressions of Ronald Colman and Louis Armstrong at high school events and for his admiring friend Marvin (Joe Veale).  Undaunted David auditions for Harrison Marlowe (David Schramm), he is overjoyed to learn he has landed a part in his first play. Naturally David is a hopeless actor, though not a hopeless kisser, and rehearsals proceed apace hilariously.  His parents (Robert Picardo and Alison Fraser) have already decided on his future as a pharmacist. And to make matters worse, his leading lady, Marlowe’s daughter Angela (Farah Alvin), is giving him the eye, much to the consternation of his sweetheart, Wanda (Allie Trimm).  And David’s not immune to flirting with Angela or Miss B (Dana Costello) – to whom he makes deliveries for his boss Mr. Foreman (Ray DeMattis). 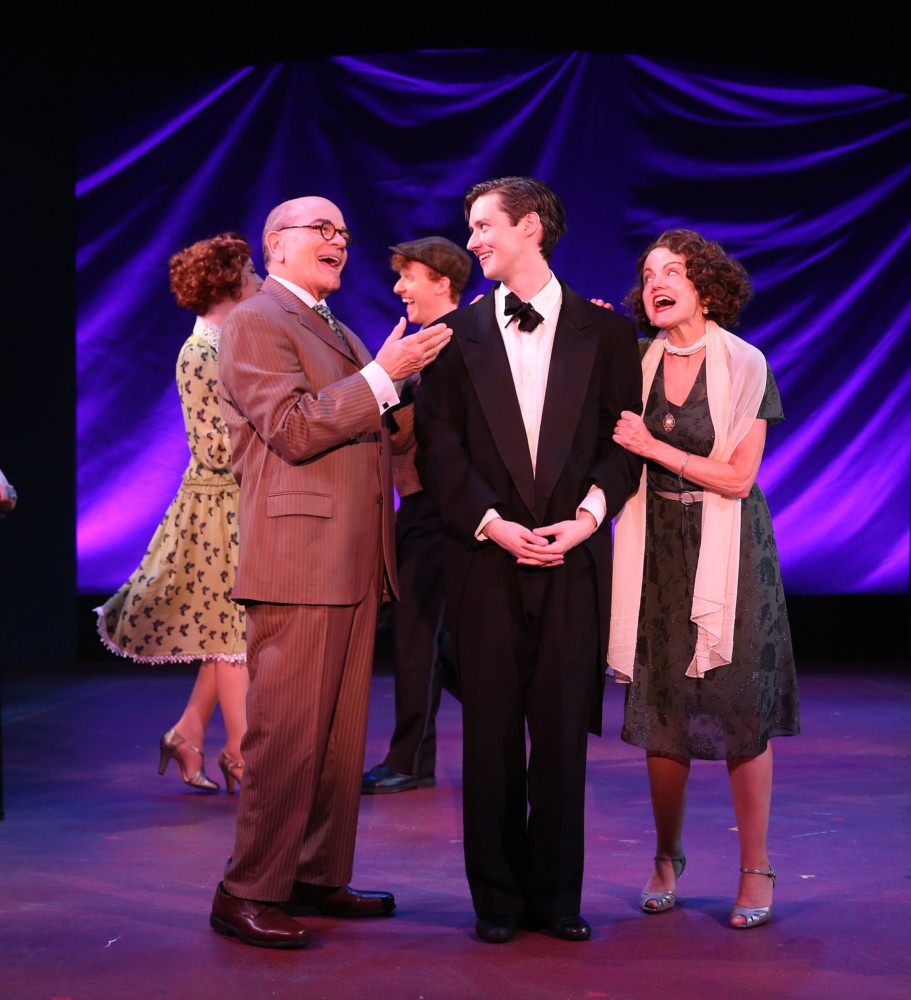 This expert cast is genuinely effervescent and highly entertaining as directed with fizzy wizardry by Stuart Ross. Sophisticated it isn’t, but it sure is funny.  Although Enter Laughing is undeniably a product of its era, wringing juice from weathered red stereotypes — Jewish mothers, girl-crazy young men, sexy secretaries, pretentious actresses — the jokes still land, thanks to the gifted cast.  The York provides an unobtrusive setting for Joseph Stein’s sparkling dialogue and Stan Daniels’ pert songs, nearly every one of them a gem.

And every player gets a chance to shine.  Dwan sings effortlessly and brings a robust physicality to his impressions and attempts at “acting” in the play.  He’s got crack comic timing – switching from flirt to dunce in seconds.  Alvin is wonderful as the flirtatious and smitten actress.  Schramm is brilliant as Marlowe, Angela’s father, with a combination of takes, timing, dead-pan, and rational/nutty thought processes that’s delicious.  DeMattis and Picardo offer warm portrayals as David’s boss and father.  Trimm offers a devoted but wise portrayal of David’s girlfriend.  Costello and Veale get nice turn in small but important roles. Raji Ahsan is winning with expressive facial expressions as Marlowe’s assistant, Pike.  Fraser is a strong mother, loving, devoted and fierce. 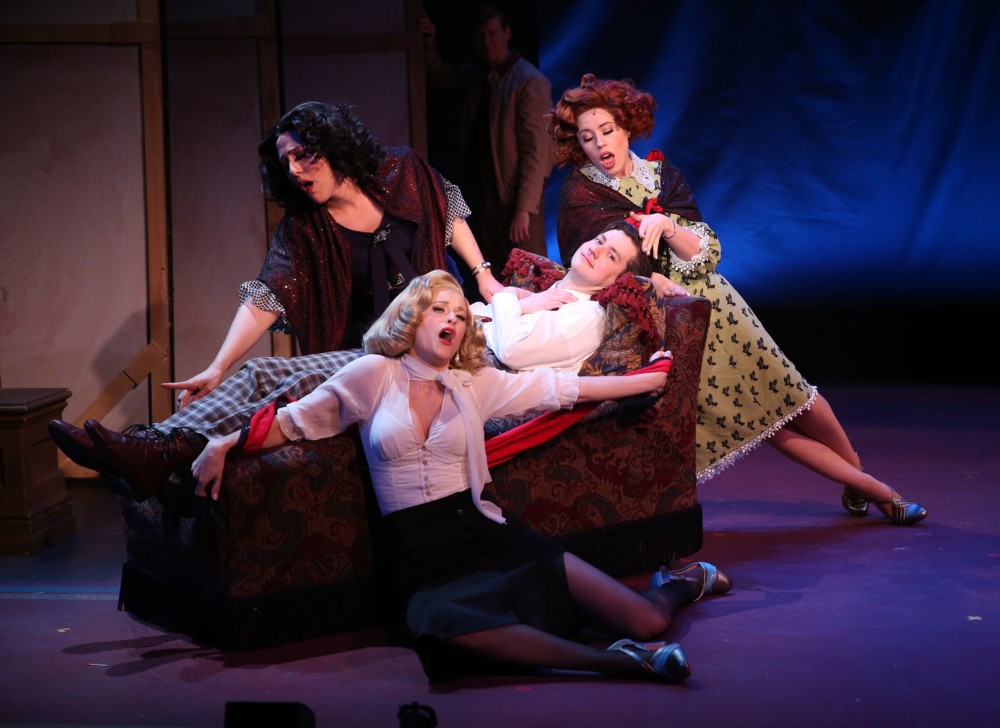 Alvin’s turn on the tongue-in-cheek torch song, “The Man I Can Love” is glorious.  Schwann’s portray of Marlowe is rich.  I’d urge you to see this show if only to hear how he answers the phone as David’s butler when Greta Garbo calls (“The Butler’s Song”).  DeMattis and Picardo offer warm portrays as David’s boss and father.  Their duet, “Hot Cha Cha”, is a touching ,paean soft shoe number.  There’s plenty to entertain theater goers of all ages.

Enter Laughing is the perfect musical for the York Theatre.  And the production is escapist fun.  The laughs continue through June 9th.  Tickets and more information athttps://yorktheatre.org/on-stage/mainstage-series/enter-laughing 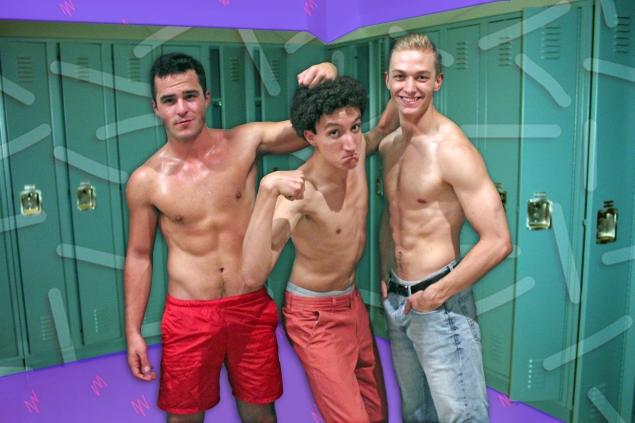 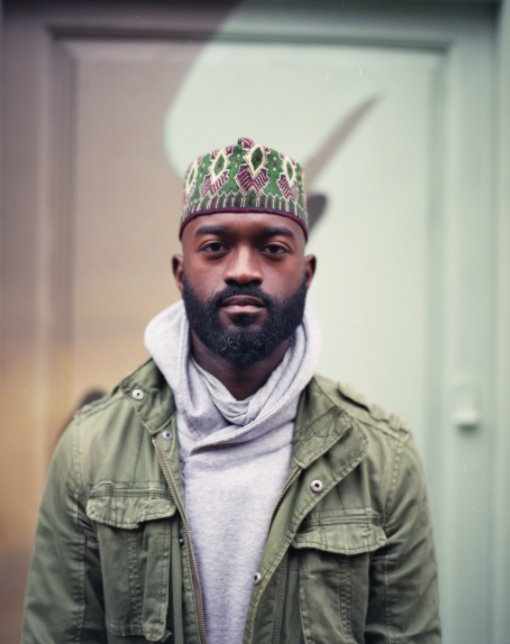