Eric Michael Gillett – ‘Because You Loved Me’ 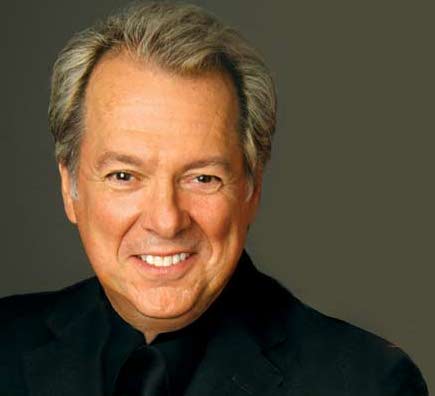 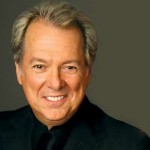 “For a day and a night Love sang to us, played with us, folded us round  … and our hearts were filled with the music he made with us … “

These words, by poet Algernon Swinburne, were written over a century ago. Yet with only minor modification, they could be describing the evening of love songs performed by Eric Michael Gillett in his solo show, “Because You Love Me,” at the Laurie Beechman Theatre. In a one-nighter (appropriately enough, on Valentine’s Day). Eric Michael – singer, actor, story teller – filled the stage with his talents, energy and personality, holding the audience rapt as he moved seamlessly through pop, rock, folk and show tunes.

Linking the songs occasionally with his own life’s romps, including a hilarious recap of his senior prom night (complete with white carnation and ginger ale punch), he presented some 20 numbers by such diverse writers as Lieber and Stoller, John Barry and Hal David, Bob Dylan, Rupert Holmes, Leslie Bricusse and Stephen Sondheim.  Strongly supported by music director Jeff Cubeta on piano, Jonathan Kantor on reeds and Matt Scharfglass on bass, Eric was aided by one of his singing students, the charming young Carley Bracco. A sweet finale to the show was Eric’s singing his last song, “My Valentine,” to an audience member seated up front: Julie Wilson. Eric himself summed up the mood of the rare one-shot: “Where have you had this much fun without chocolate?”