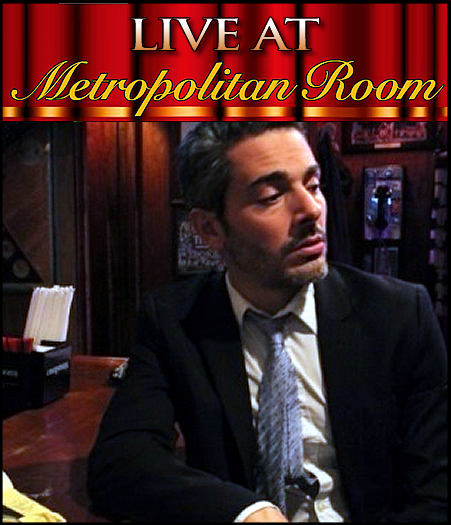 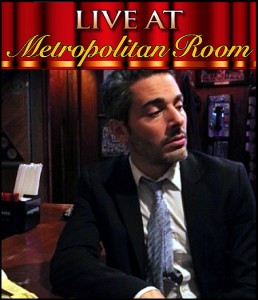 From the moment Eric Yves Garcia appears on the stage of the Metropolitan Room singing “Can’t Stop Thinking About You,” one immediately notices his strong, melodic voice and a much more mature Garcia than you have ever seen before. His hair is graying, his moustache and slight beard adding to the age of his presence.  Written by Garcia himself, and seamlessly directed by Lauren Fox, “Pour Spirits” (with superb musicians Ritt Henn on bass and Peter Calo on guitar and mandolin), this is really an autobiographical play with music that shows a city haunted by its alcohol-fueled dreams and desires. “Alcohols are called spirits because they inhabit everyone differently,” Garcia states, providing a peek into his life during and after his piano playing at bars and, most especially, at Chez Josephine, where he was tutored and mentored and often reprimanded and admonished by Jean-Claude Baker.

It is Garcia’s relationship with Baker that is the thread throughout the show, although there are several sexual affairs with women that give new meaning to some of the familiar songs he sings and also some rarities almost never heard in a cabaret act. Each woman is classified by a color. The songwriters are the Avett Brothers, Kris Kristofferson, Jule Styne and Susan Birkenhead, Bob Dylan & Taylor Goldsmith, Ani DiFranco, Rod McKuen, Cy Coleman and Ira Gasman, Eddie Snyder/Stanley Kahan/Rudy Vallee, AC/DC, Leonard Cohen, Leroy Anderson/Jean Ford/Walter & Jean Kerr, Charles Trenet, Tom Watts and Billy Joel.

The Styne song is a rarity that even I was not familiar with entitled “It’s Sunday” about serving bacon to a bedmate in the morning! Bob Dylan’s “Florida Key” talks of wanting to escape from another female entanglement. And a series of after gig romances with several females, including a tattooed woman, gives special meaning to Rod McKuen’s “Love’s Been Good To Me.” Another insists her favorite song, “Talk To Me” be kept in the show, while an adventure trip in a cabin during a blizzard defines Cohen’s “Blue Alert.”

But the stories about Garcia’s relationship with Baker is the main narrative. His initial audition was a disaster and he forgot about it until Baker called him in to be a replacement. Baker’s instructions are to never use sheet music and present himself to patrons so he can learn from them. That’s an introduction to Coleman’s song from The Life, “Use What You Got,” which is funny and fierce! There is also a wicked sexual instruction Baker gives him about how to sing “You Go To My Head” which he follows and a savage demand that he leave the bar on his break and go upstairs to drink his glass of water because Stephen Sondheim is a few feet away with someone else!

Wanting to make a break with Baker, Garcia sings an appropriate “I Never Know When To Say When” from Goldilocks. But he never is able to, because after a long unpleasant telephone message from Baker, Baker ends the call with “I love you.” Mulling over that shocking message, Garcia is unable to follow up, as everyone in the cabaret community knows Baker made an abrupt “exit.” Garcia eulogizes Baker with Trenet’s “L’Ame des Poetes” (sung in French), in a mesmerizing performance. This information caused tearful memories for me because I had an ongoing connection with Baker each time I entered Chez Josephine and sometimes we talked about certain projects for his club. Garcia captures Baker’s essence and will for anyone familiar with Baker.

After Kristofferson’s “Sunday Morning Coming Down,” Garcia’s encore is Billy Joel’s “And So It Goes,”with its heart-breaking lyrics so sadly presented that it brought tears to my eyes.

“Pour Spirits” is a unique show and everyone who sees it will come away with a unusual portrait of the after bar life for an attractive pianist. There is no question that Garcia is a master of his craft and his choice of Henn and Calo as his only accompaniment is genius as they subtly harmonize on several of his lyrics.

Eric Yves Garcia’s “Pour Spirits” repeats at the Metropolitan Room November 25 and then again on February 5 and March 4 in 2016. For reservations call 212-206-0440 or go online to www.metropolitanroom.com 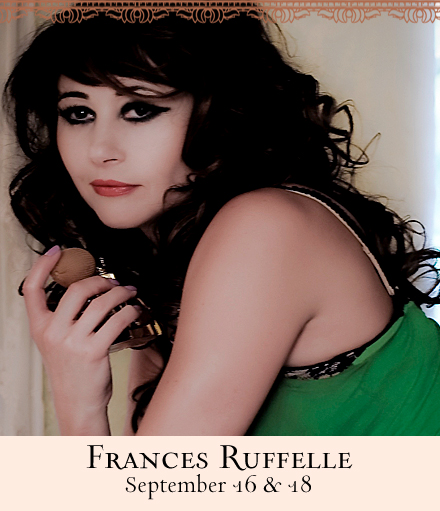 Frances Ruffelle Gives Us a Peek Beneath the Dress 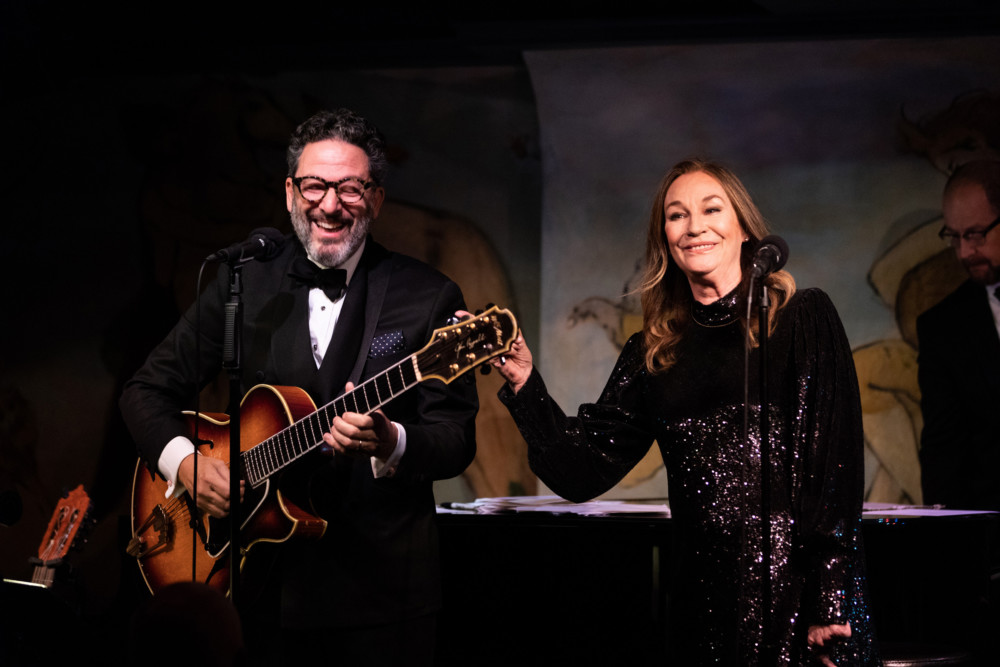 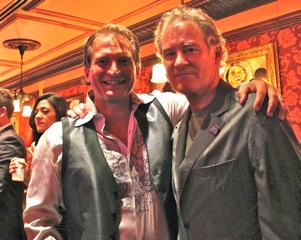 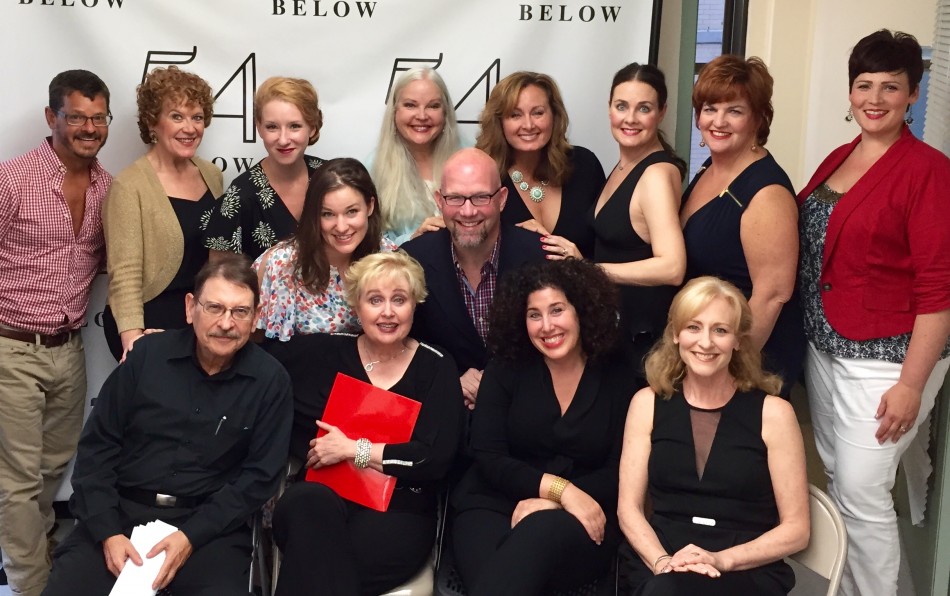